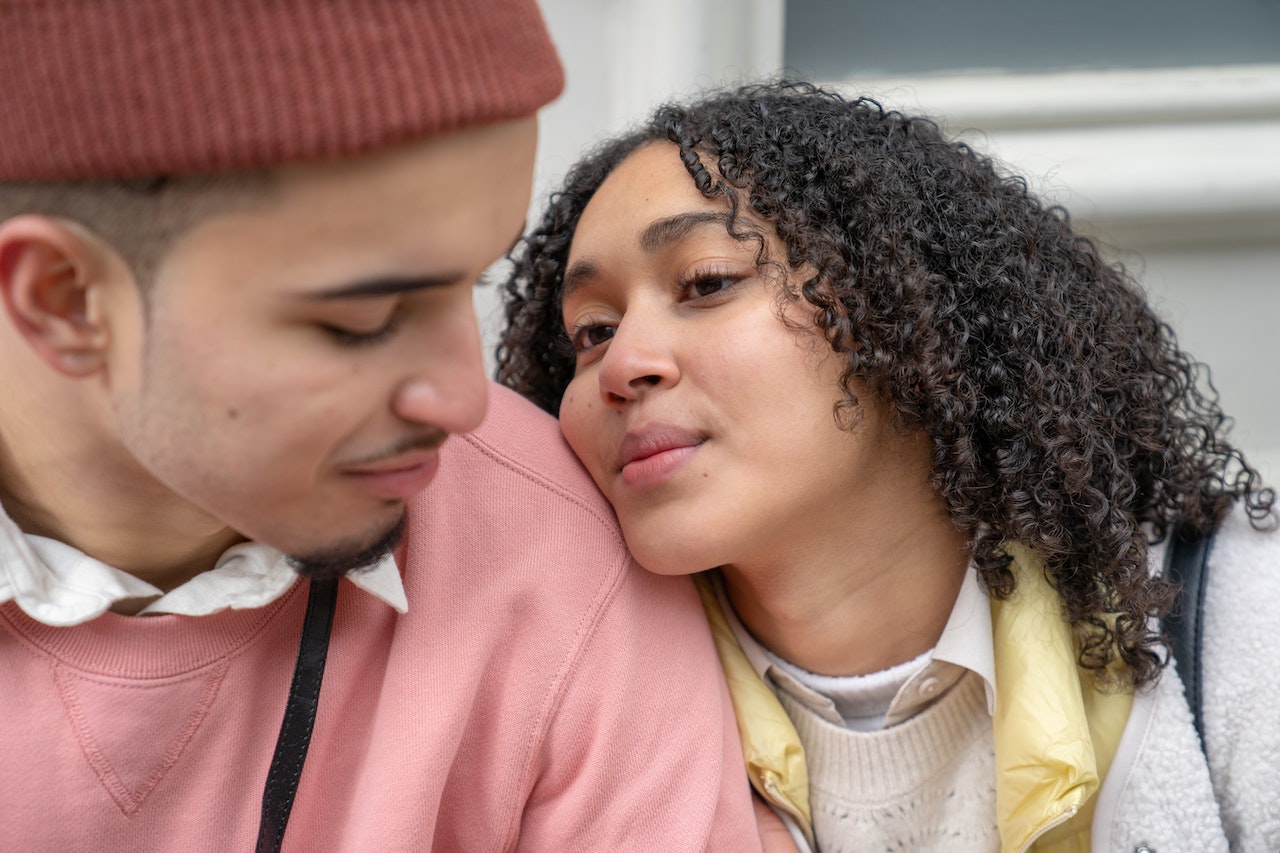 The Center for Disease Control have released their latest survey on the prevailing attitudes, opinions, and practices of teens concerning sex. One of the more interesting things to note: Of those that abstain from sex as teenagers, the No. 1 answer for both girls and boys was the fear of God’s wrath. STDs, not so much.

Teenagers are abstaining from sex for fear of God’s wrath — at least a percentage of them are. It is the leading reason why teens abstain from sex, according to the Center for Disease Control and Prevention’s latest national survey on teenage sexual activities.

The percentage of teens having sex has continued its 20-year decline, according to the report, although the declination rate was insubstantial. However, the decline may have contributed at least in some small part to the overall decline in the teenage birth rate as well. But why the decline? Although it is uncertain, some of the decline had to do with the number of young people abstaining from sex.

The report noted that 43 percent of unmarried teen girls and 42 percent of unwed teen boys (all between the ages of 15-19) had admitted to having sex. The number among females dropped significantly — 8 percent — from the results of the CDCs last report in 2002.

As for the abstention from sex, 41 percent of teen girls reported that they had done so for moral reasons and the fear of God’s wrath (or religious reasons). Only 30 percent of the guys said the same thing, but it was still the leading answer among males for abstaining from sex.

But what about Sexually Transmitted Diseases (STDs), diseases caused by various pathogens that not only cause personal humiliation and embarrassment but could lead to life-altering physiological complications and, in some extreme cases, even death.

Both males and females ranked STDs as the least of their fears. But percentages show that 50 percent of all STD cases are reported in the 15-24 age group and females in the 15-19 age range report the highest incidence of chlamydia and gonorrhea, both of which can lead to infertility and, in some cases, blindness (with chlamydia; with gonorrhea, there is a chance of passing infection to a newborn that could lead to blindness).

Of course, the use of condoms during sex might account for much of the prevailing attitude about STDs. That, and the use of other forms of contraception, might also account for the continuing decline of teenagers giving birth. According to the report, 78 percent of females and 85 percent of males said they had used some form of contraception (predominantly condoms for both genders) during their first sexual encounter.

For many, the reasons behind the abstaining is not as important as the fact that it is being done. Much the same might be said about the high rate of contraceptive use among those who engage in sex.

But for those who are engaged in the fields dealing with public health, the reason for studying sexual activity among teens is necessary to discover relevant information in a continuing effort to educate young people about their bodies and the consequences of having sex.

Nobody wants to see “children having children,” no more than they want to see teens barely into their adolescence fighting some horrible STD. And when the fear of God doesn’t seem to deter the desire stirred by adolescent hormones, it might come as a solace that so many young people seem to have a practical back-up plan.

Can Les, Seth Ever Get Beyond Pontiac On Hardcore Pawn?