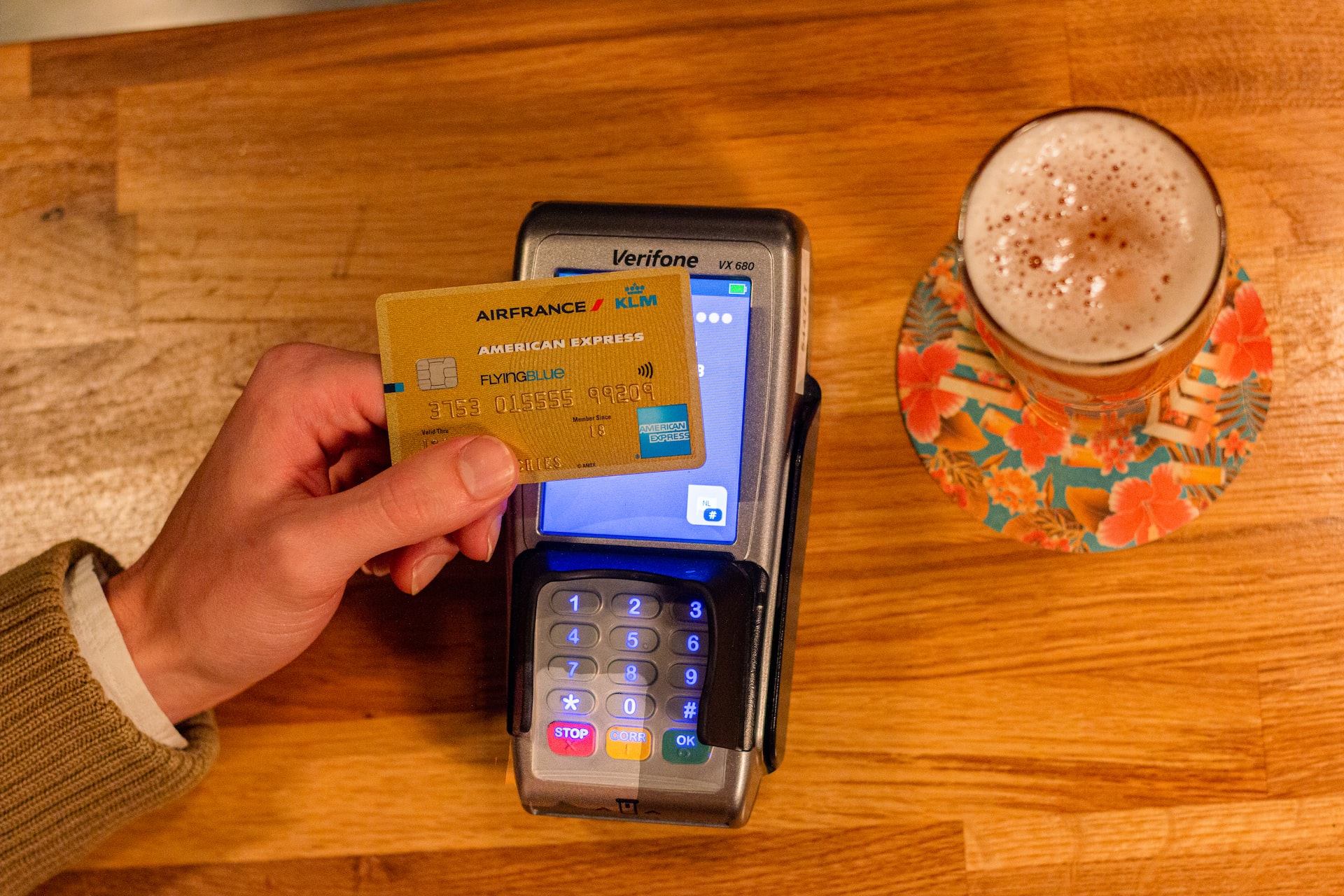 American Express didn’t see any of the $700 billion financial bailout package to help reverse their deteriorating consumer credit quality. But, on November 10th, the Federal Reserve approved their application to become a bank holding company in an effort to put American Express on the same financial playing field as their rivals.

American Express will now be able to receive deposits from bank customers, an inexpensive way to raise funds for the embattled credit card company. They want to have the same options as rivals JPMorgan Chase, Citigroup and Capital One. Experts say that American Express with the help of the Federal Reserve will now have more flexibility during the current economic environment.

However, with a federal bailout comes an increase in regulatory oversight. American Express will enjoy some of the same luxuries as their competitors, as will some of the same burdens. Now that it is being regulated, American Express must govern their business under the same rules and regulations that banks operate. But, critics believe the move is an effort to ward off serious financial problems that the company may have foreseen.

Investors didn’t seem to have much faith in the move, as shares of American Express stock dropped 6.6% on the day after the approval closing at 22.40 per share. That’s down almost 57% since the start of 2008. Even though the federal bailout will provide American Express with the ability to fund itself through customer deposits, investors don’t see it that way.

American Express probably sought Federal bailout due to its credit-card holders not being able to pay off their monthly balances. You wouldn’t think that an upscale brand image such as theirs would have difficulty in this economy.

American Express wants to protect their brand image, not wanting to give way to credit card customers who are unable to pay their bills. But the figures speak for themselves. In the past 12 months, American Express customer’s delinquencies increased 57% while their rivals experienced single digits or the low teens. A Federal bailout may be just what the doctor ordered for the high end credit card company.

Another concern for American Express is the amount of money it charges its merchants to accept the card. Their current business model charges merchants more than other credit card systems in order to make more money per transaction.

However, in the current economy, consumers have become more credit-wary and have been making the gradual transition from credit cards to debit cards. Unfortunately, American Express does not offer a debit card, but with this new bail out assistance from the Feds, they may just be able to get into that business.