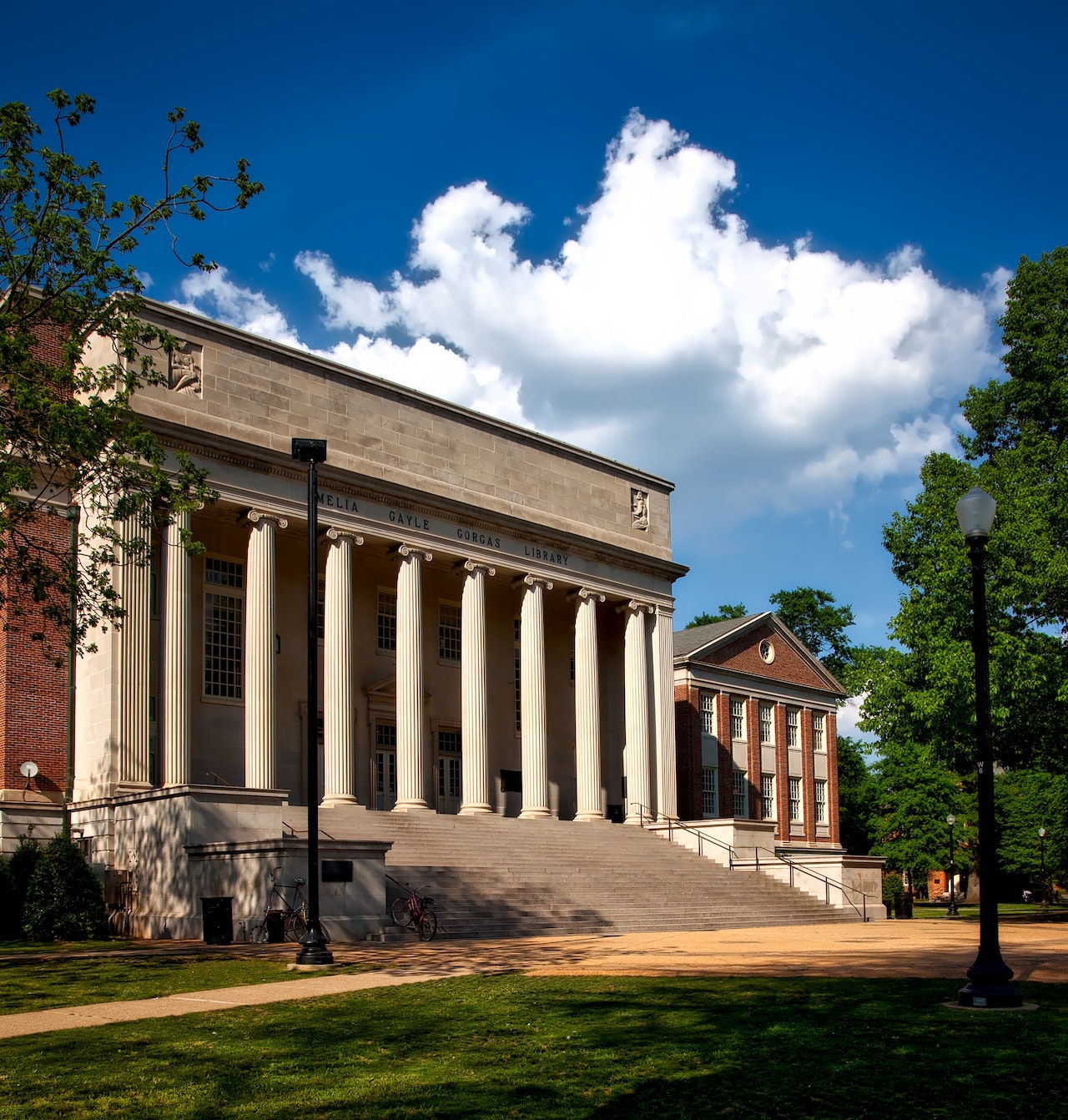 The cat was spotted near Cole Field House and the Clarice Smith Performing Arts Center and along a wooded area near the Comcast Center.

People who claim to have seen the large cat claim that they saw the cat at least two times and described it as “light tan and tawny brown, about 4 feet long with a 4 foot tail, and weighing about 50 pounds.”

People had mixed reactions the event said Erin McManus says that the sighting of the Cougar is both exciting and bad at the same time.
“I think it would be cool to see it. It’s not something you see in the wild everyday,” said McManus. The majority of people are taking this warning very seriously.

“With kids, children on the campus for camps, we have all sorts of things going on. We can’t leave a wild animal wondering around among them,” said University of Maryland Police Capt. John Bradt.

The police say that it would have been much easier for them to trace the Cougar had there been any evidence of a kill in woods filled with deer. They have since engaged wildlife experts to come up with a plan of action.

The cougar is a mammal of the Felidae family, native to the Americas. This large, solitary cat has the greatest range of any wild terrestrial mammal in the Western Hemisphere, extending from Yukon in Canada to the southern Andes of South America.

An adaptable, generalist species, the cougar is found in every major New World habitat type. It is the second heaviest cat in the New World, after the jaguar, and the fourth heaviest in the world, along with the leopard after the tiger, lion, and jaguar, although it is most closely related to smaller felines.