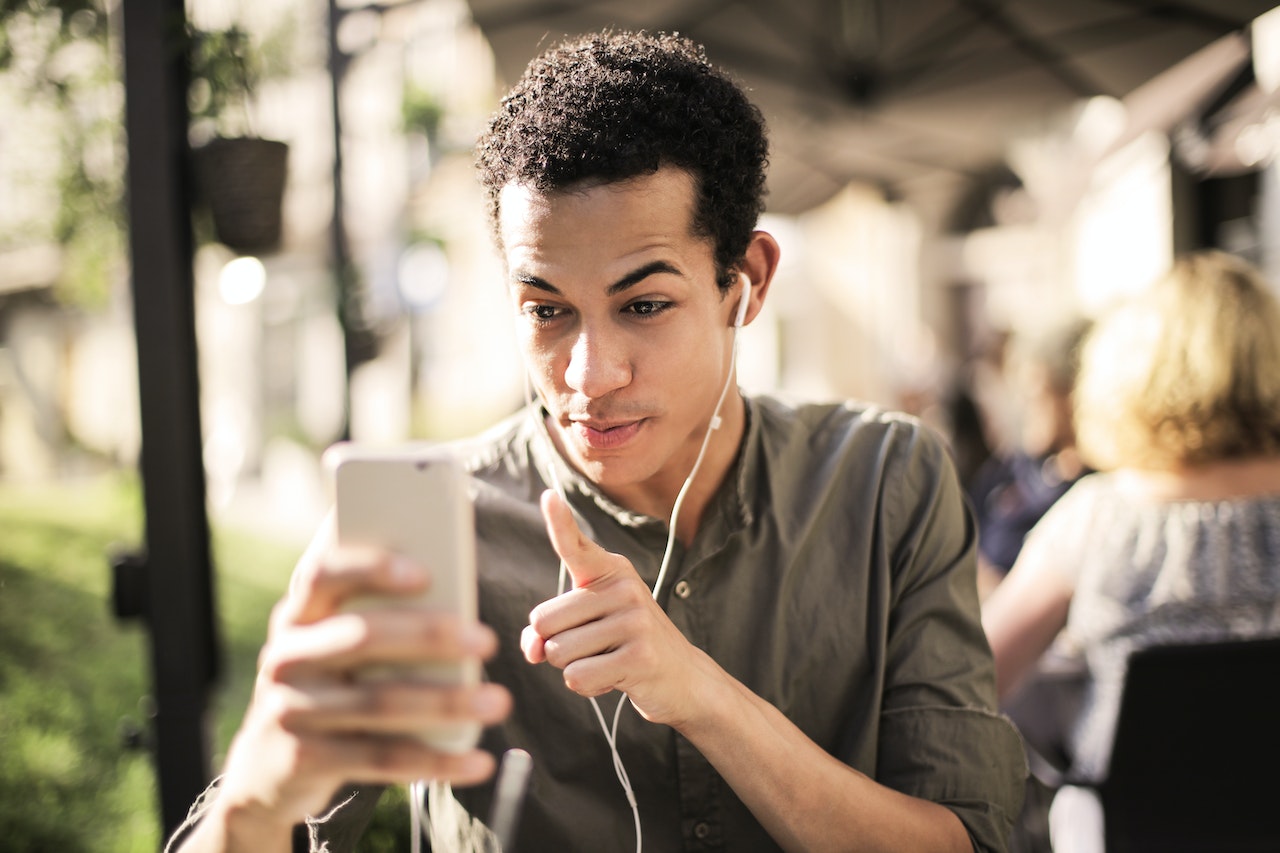 Public poll, shows that nearly 12 percent of Americans curtail their cell phone use due to cancer fear.

The poll, conducted today on CNN.com reads that nearly 12 percent of the respondents by 1:30 EST had said they curtail their cell phone use due to cancer use. This is nearly 23,000 people.

However, 190,766 respondents by the same our voted saying they have not changed their or actually curtailed their cell phone use for the fear of cancer. This constituted 88 percent of the respondent.ts

Last year, a University of Pittsburgh Cancer Institute researcher Dr. Ronald Herberman, issued a warning to about 3,000 faculty and staff, listing steps to avoid harmful radiation from cell phones. “This included keeping the phone away from the body as much as possible and not allowing children to use cell phones except in emergencies,” writes CNN.

Now Dr. Tyler Woods from eMaxHealth questions if one day we may see warnings on cell phone use in her story titles Connection Between Cell Phone Use and Cancer.

She writes: “A recent report from the Environmental Working Group showing that radio waves emitted from the phones vary depending on the brand of cell phone are starting to concern many people including lawmakers.

This unknown technology makes people question the risks of radiation from cell phones. There’s still an open question about whether long term exposure to these mobile devices will cause damage or disease to human beings.”

The issue of cell phone and cancer possible linkage also concerned the Environmental Working Group who recently decided to rate cell phones based on the lowest amount of radiation emitted. According to the the list Samsung Impressions topped the list of of cell phones that have lowest radiation emission. The group rates more than 1000 cell phones.

“We would like to be able to say that cell phones are safe,” said Olga Naidenko, Ph.D., EWG Senior Scientist and lead author of the study. “But we can’t. The most recent science, while not conclusive, raises serious issues about the cancer risk of cell phone use that must be addressed through further research. In the meantime, consumers can take steps to reduce exposure.”