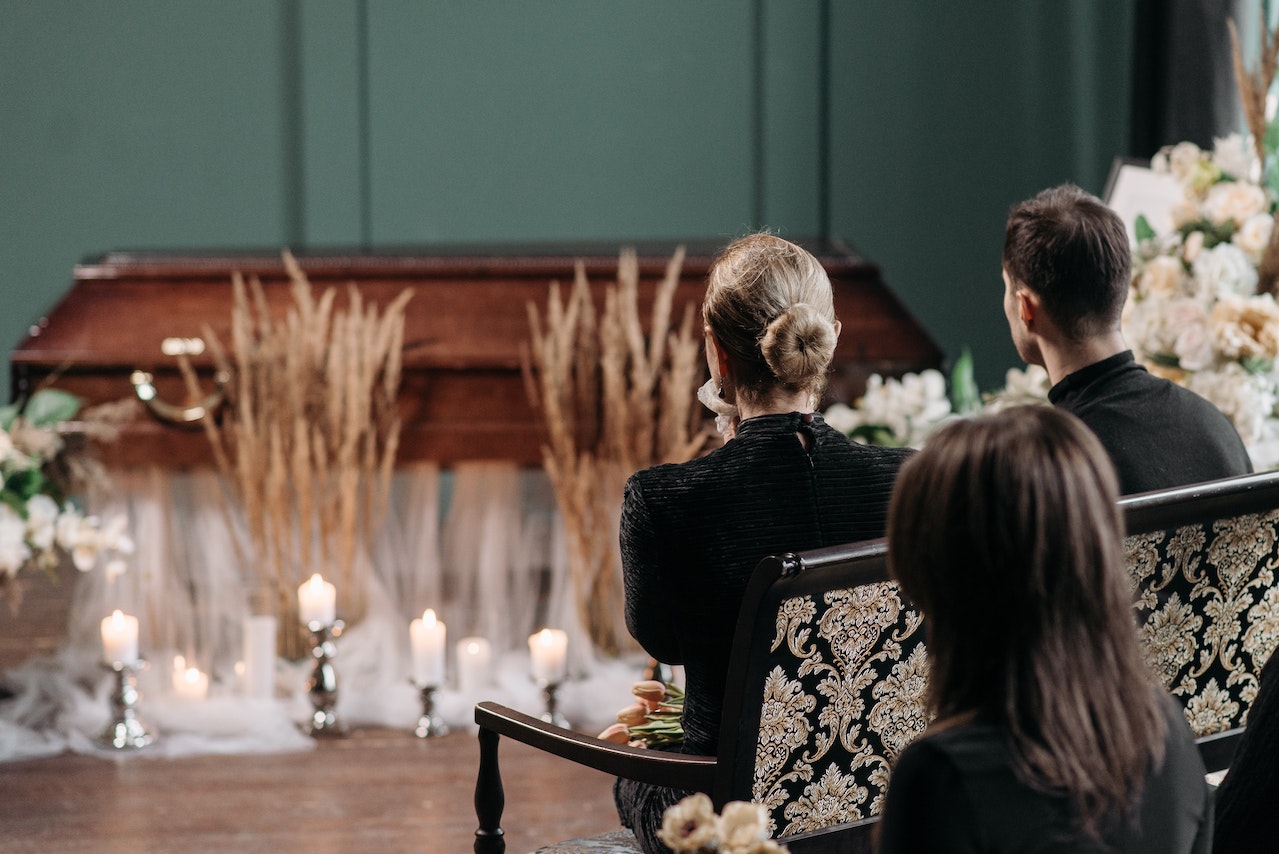 Carolyn M. Rodgers, who was a Chicago Poet and a founder of one of America’s oldest and largest black press, Third World Press, died April 2 at Mercy Hospital in Chicago. She was 69.

Rodgers lived in Chicago’s famous Hyde Park neighborhood. She got her start in the literary circuit as a young woman studying under Pulitzer Prize-winning poet Gwendolyn Brooks in the South Side of Chicago. Later, Rodgers began writing her own works, which grappled with black identity and culture in the late 1960s.

She was a leading voice of the Black Arts Movement and author to nine books including “How I got Ovah.” She was also an avid essayist and critic who was able to put the black female perspective into words that were firm, yet meaningful.

Carolyn Rodgers is survived by her mother and two sisters. A public memorial is scheduled for May 4 where her work will be read. Funeral services have already been held.