How Keroack Got Oxytocin Wrong 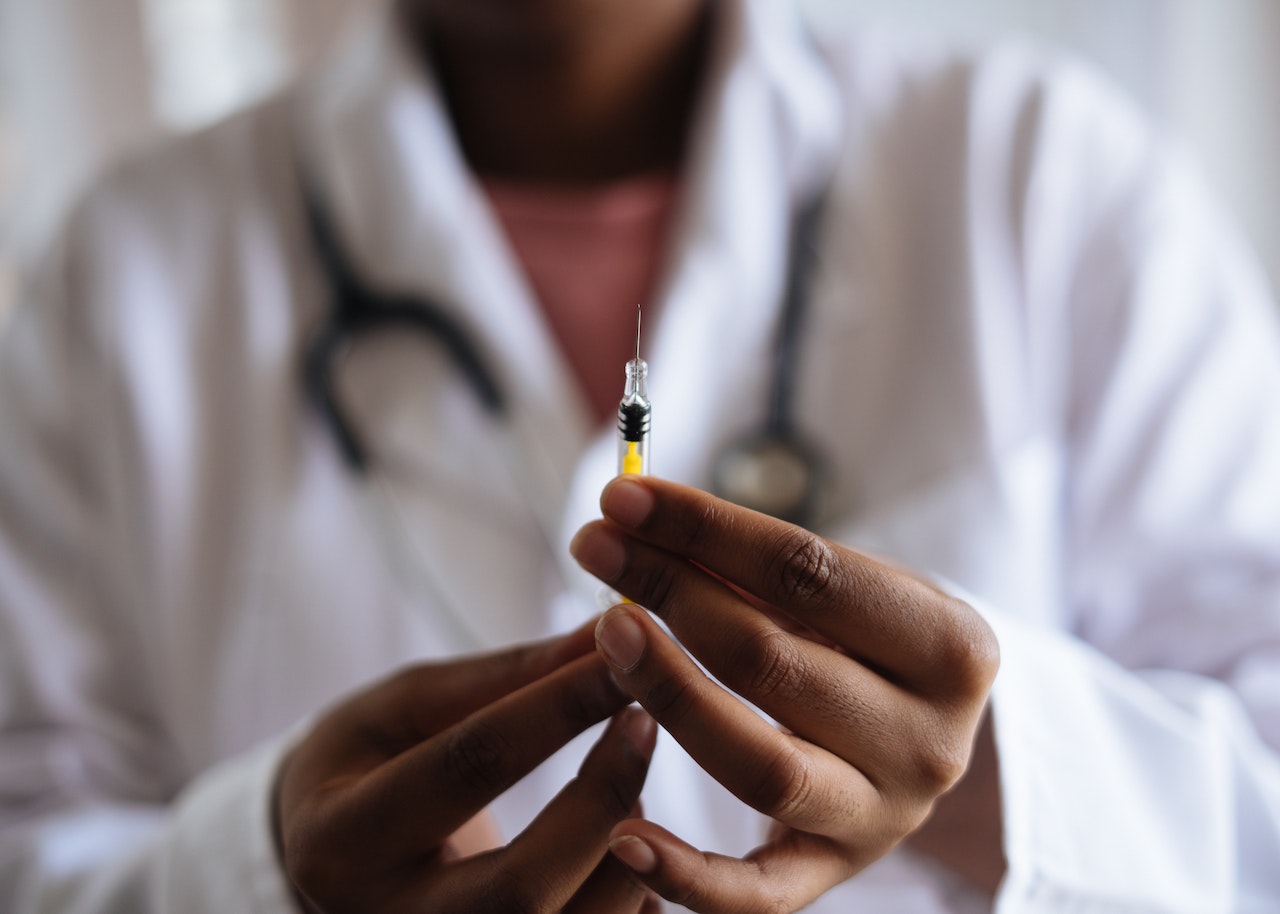 Eric Keroack, President Bush’s new appointee to oversee the Department of Health and Human Services’ program that distributes contraceptives to poor or uninsured women, probably won’t be making it any easier for them to get birth control. Keroack calls oxytocin “God’s Super Glue.” He believes abstinence is the best form of birth control — and he says that women who engage in premarital sex can wear out their oxytocin response.

I spoke to Jill Schneider, a professor of behavioral neuroscience at Lehigh University, who’s an oxytocin skeptic and a strong critic of Keroack’s ideas.

Schneider: He has the results of the animal studies somewhat garbled. He’s spreading misinformation about the studies themselves. Then, his extrapolation to humans is also unfounded. Keroack is using something he learned about oxytocin and bonding, and fabricating a story that somehow premarital sex would release oxytocin and prevent a woman’s ability to form a long-term pair bond in marriage.

It’s basically medical misinformation to say that the only healthy human relationship is monogamous marriage. Clearly, there are healthy single people and healthy people who practice serial monogamy. The United States is full of all types of healthy families.

HUG: Where do his theories go wrong?

Schneider: For example, oxytocin is released during childbirth and breastfeeding and orgasm. If a mother experiences this great oxytocin release with her first child, there’s no evidence that it would cause her to bond exclusively with that child. She certainly has the ability to welcome the next child and the next one. So, why would this guy think that oxytocin going up during premarital sex would prevent a healthy pair bond during marriage?

HUG: Okay, but I thought the link between oxytocin and human bonding was pretty well accepted.

Schneider: I think the mother/baby attachment stuff is very strong in animal models. In human models, it’s an extrapolation to think it’s oxytocin. There are many other hormones that may be involved, most notably, the stress hormones, the glucocorticoids.

For example, adoptive mothers are excellent mothers. They don’t nurse or give birth to those children, so they don’t have these big releases of oxytocin. Even juvenile humans can be extremely maternal. Boys can be nurturing, and dads can take very good care of their offspring. There have to be other mechanisms in mothering.

Anyway, there is evidence that oxytocin is released during orgasm, but it’s unclear what percentage of women reach orgasm in premarital or post-marital sex.

HUG: Good point! What about the study of kids from Rumanian orphanages, who showed loser levels of oxytocin when they cuddled with their moms?

Schneider: Yes, that supports the idea, but it’s a correlation: Correlations are not causation, they don’t tell you that the hormone caused the behavior. There could be other hormones that are higher or lower in these children. There could be a third causal factor that causes both the behavior and the oxytocin level.

That certainly falls in line with the hypothesis that oxytocin is important for mother/infant bonding. But it doesn’t address pre-marital sex and bonding.

HUG: What about the trust studies, where inhaling oxytocin made people more trusting of each other?

Schneider: Those are really intriguing studies. They do very much fall in line with the idea that oxytocin is involved in relationships, getting along with people and trusting them. But again, the behaviors that were measured were not marriage or long-term monogamous relationships, they were aspects of relationships.

HUG: You called Keroack’s thinking “loose anthropomorphism.” What do you mean?

Schneider: It’s when a scientist studying behavior in another species projects his or her own emotions and political or religious agenda onto the animal being studied. He is projecting his own religious point of view onto a variety of data that comes from animal models. It’s a matter of looking at these hormones and receptors objectively versus adding a lot of your own political and religious baggage to what you see.

All behavioral biologists try to avoid this, because it clouds their own point of view about the animal they’re studying. Once you have a lot of scientific data, you can use them to form political decisions, for example, using data about climate change to inform political decisions about global warming. Keroack has done the opposite; he used his agenda to create so-called knowledge about oxytocin.

Everyone has an agenda. Everyone who performs a scientific experiment has an agenda that influences what they study and how they interpret the studies. It’s really important to just be aware of your agenda, and to try disclose it.