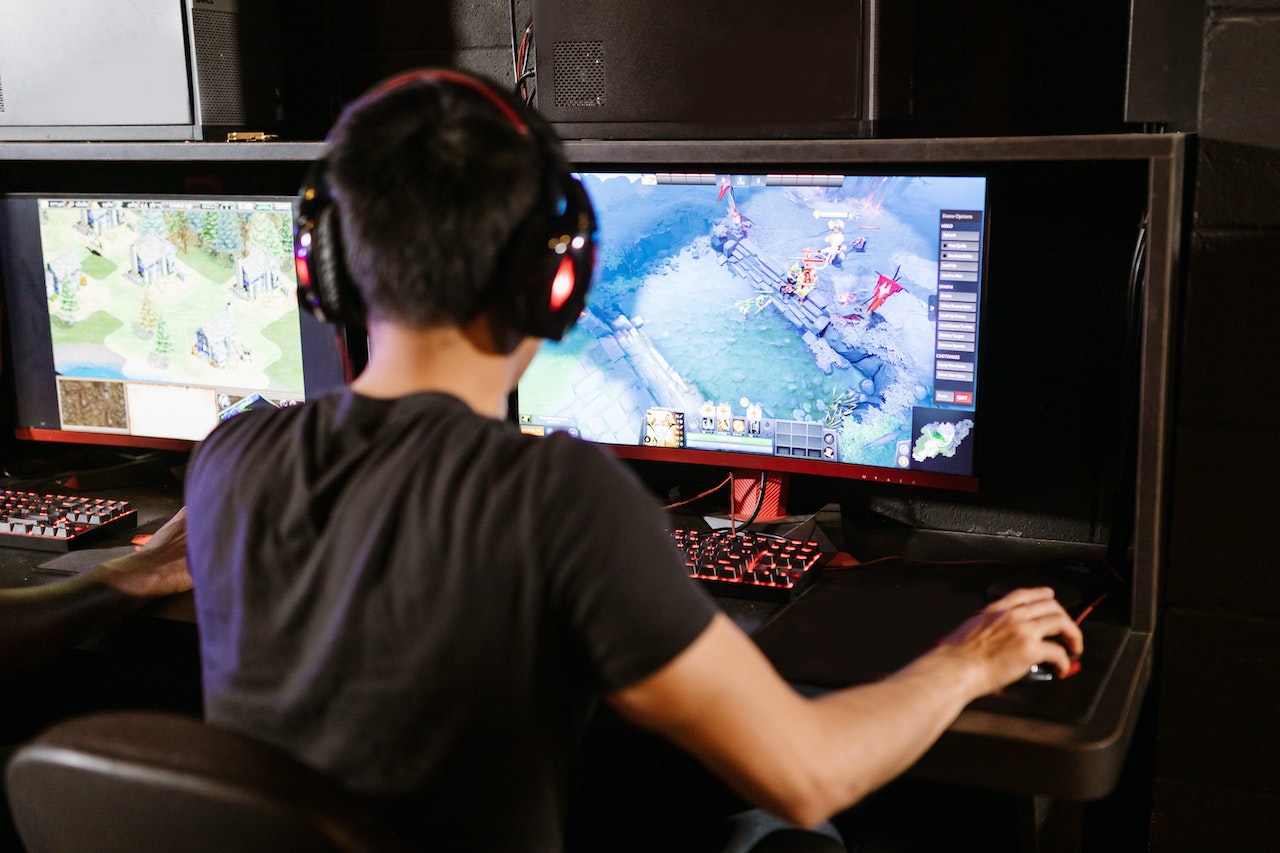 Despite changes that will alienate fans of the first game, EA and BioWare will see significantly greater sales success with Dragon Age 2 at both the six and twelve month intervals as projected by HULIQ News.

Dragon Age 2 presents a tricky title to analyze in terms of sales potential. It is a sequel to a rather well received game (Dragon Age: Origins) but alters the formula of the first game in a number of key ways.

One of the things which set the first game apart were its six ‘origin’ stories, wherein gamers could start from six very different cultural perspectives which frequently impacted the course of events throughout the main storyline.

Instead, the sequel forces players to be a only human character (though male and female versions of the game’s three classes are options).

Other large shifts include a framed narrative technique (replete with a periodically unreliable narrator) that is quite different from normal storytelling methods in video games.

Combat has been streamlined considerably; the crisper animations and faster pace is largely a plus, but the battles require less strategy than the first game. Most importantly, the protagonist Hawke is fully voiced – and conversation uses a dialogue tree similar to the one featured in BioWare’s current Mass Effect franchise.

Instead of players using a non-voiced character as their avatar, Hawke is who he/she is, and the limited conversation possibilities of the Mass Effect style of dialogue arguably offer players less opportunity to put the role play in RPG.

As someone who was a huge fan of the first game, what I’ve seen of the sequel leaves me rather mixed, which is about the reaction of many fans I’ve spoken to, but that is not necessarily a bad thing for EA.

Many have already pre-ordered the game or are planning to purchase the game shortly after release unless reviews totally pan the game (which isn’t likely). As potentially polarizing as many of the changes might be, the impact on sales to the current fan-base will ultimately be negligible.

At the same time, the action-RPG style of combat will potentially draw in console gamers put off by the wooden animations and relatively slow pace of the first game.

The worst enemy of Dragon Age 2 may ultimately be BioWare themselves, partly because of the aforementioned changes but also because of the mediocre DLC support pushed on fans throughout 2010.

For people who enjoyed Origins there was a lot of extra content to explore, including a lengthy standalone expansion pack, but most of it was of decidedly inferior quality to the original game.

That may have left a bad taste in many fan’s mouths and, while this may not impact sales of the second game, I for one will be significantly more wary of DLC this time around.

Solid data for lifetime sales of Origins is hard to come by, but best estimates place lifetime sales across all platforms just north of 4 million units with 3 million of those coming within the first six months.

The combined impact of the changes will see sales of the sequel tracking similarly to the first game with a modest increase because of the game’s higher visibility this time around.

Sales of the core game, however, could be significantly stronger than my projections below if the DLC this time around is of much higher quality. Complicating analysis of demand for the game is the fact that EA’s unprecedented early cutoff for pre-order bonuses has given this game a very different sales curve leading to release compared with other AAA games.