No Closure On Florida Foreclosures 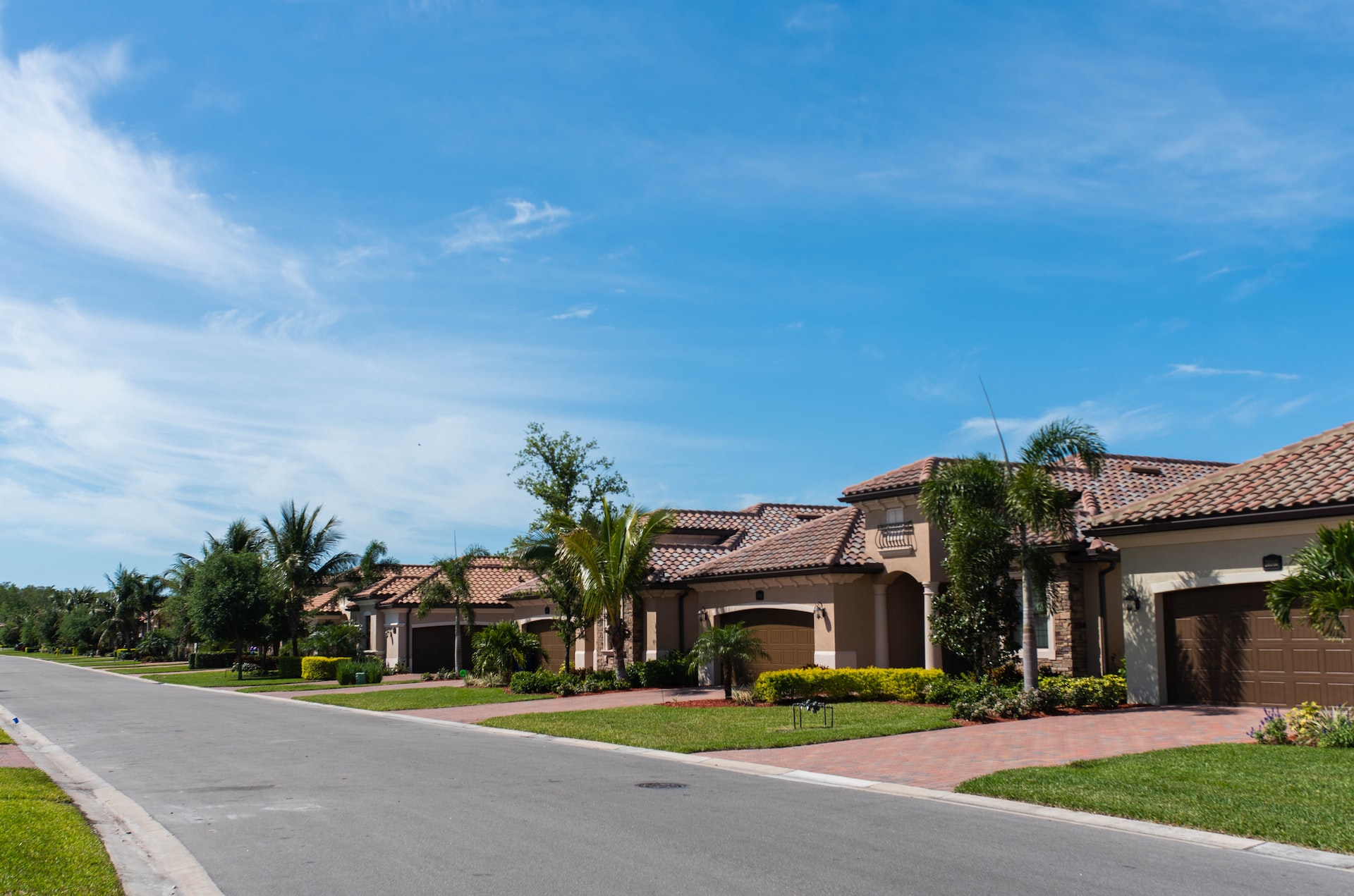 While the nation’s foreclosure rate dropped by almost 2% during the month of February, families filing for foreclosure in Florida forged ahead by more than 16%. That means more than 54,000 homeowners filed last month. That comes to almost 1 out of every 164 homes.

With those figures in mind, The Florida Business Journal says that Florida claims the 2nd highest number of foreclosures in the nation. The foreclosure numbers in Broward County slowed slightly with 1 out of every 102 homes in foreclosure.

While that sounds alarming, it was a minor uptick of only 2.54% from January. Currently, there are 7872 homes in default in the county.

In Palm Beach County, the numbers are less sanguine. There, 1 of every 143 homes is in foreclosure, which is a rise of 62.5% from the previous month.

Surprisingly, while Miami Dade County showed 6671 foreclosures, an increase of 44% from January, its showing of 1 out of every 147 homes in foreclosure placed it in a slightly better position than Palm Beach County.

Looking somewhat to the North, Port St. Lucie showed a leap of close to 66% in foreclosures last month.

On Florida’s West Coast, things do not look much better. Tampa’s foreclosure rate moved up by 15% in February, while foreclosure filings in Hillsborough and Hernando counties increased by 31% and 27% respectively.

Despite this seemingly massive wave of foreclosures, The Washington Post suggests that another 5-7 million housing units are still waiting for foreclosure notices. Projections from economists say that it may take more than 3 years for all of these properties to be absorbed by the market.

Naturally, if all of these properties were to hit the market at one time, housing prices would fall dramatically, thus undercutting the still elusive recovery.

AT the moment, banks cannot keep up with the increasing number of defaults. In addition, many banks are parceling out their foreclosures in order to help maintain prices on their own portfolios. If there is glut of foreclosures on the market, existing home prices drop, which means the values of current bank home mortgage portfolios once again falls.

However, if prices continue to stabilize, banks may be tempted to put out larger numbers of distressed properties, in the belief that they will command market prices. Unfortunately, if too many of these homes move to market, they will inflate the housing inventory once again, serving only to further drive down prices.

So far, no one has come up with the perfect formula to reach the delicate balance needed to maintain home prices, while pushing excess housing inventory out the door. Thus, none of the programs designed to reduce foreclosures have proved effective.

The Most Comfortable Shoes To Wear In A Home Building Environment