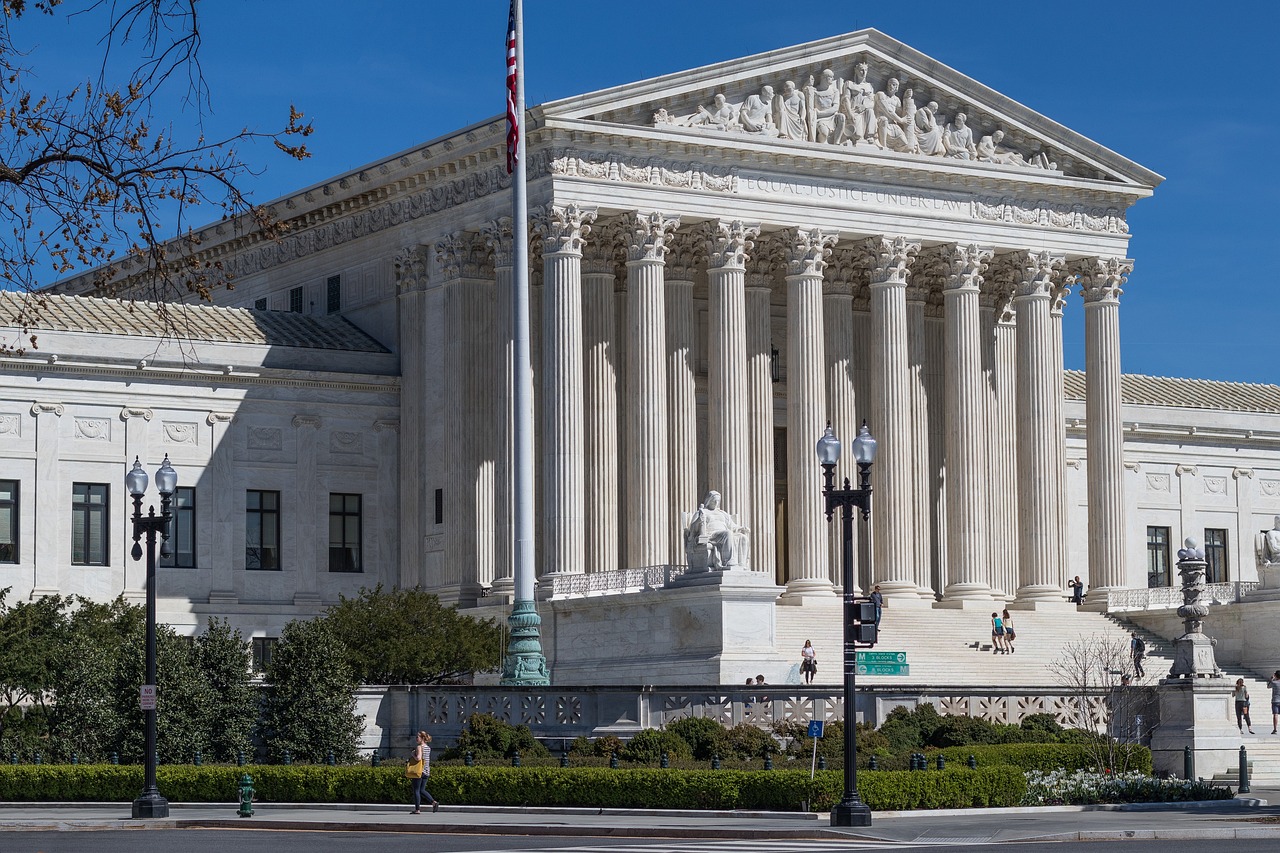 In a statement released yesterday, the Rabbinical Alliance of America, an organization representing more than 850 traditional Orthodox Jewish rabbis in the United States, declared President Obama’s Supreme Court nominee, Elena Kagan, “not kosher” — that is to say, unfit to serve on the nation’s highest court.

In fact, the Orthodox rabbis took their condemnation one step further, saying, “Elena Kagan is not kosher. She is not fit to sit on this Court — or any court.”

Alliance spokesman Rabbi Yehuda Levin made it clear that his group opposed Kagan largely on grounds of sexual morality. “We feel that Elena Kagan turns traditional Judaism on its head,” he said. “From a concept of a nation of priests and holy people, she is turning it into, ‘Let’s homosexualize every segment of society. And by the way, partial-birth babies have no right to be delivered.’”

The rabbis’ statement urged the Senate Judiciary Committee to reject Kagan’s nomination, saying, “It is clear from Ms. Kagan’s record on issues such as abortion-on-demand, partial-birth-abortion, the radical homosexual and lesbian agenda, the “supremacy” of the anti-family panoply over religious liberties of biblical adherents, et. al., that she will function as a flame-throwing radical, hastening society’s already steep decline into Sodom and Gomorrah.” Failing that, the rabbis called on conservative Republicans in the Senate to launch a filibuster to block her nomination.

Kagan has also come under fire from some secular liberal and gay-rights groups that have also opposed her nomination on the grounds that she is insufficiently adamant in separating church and state and not strong enough on gay rights issues.

The groups cited a case in which Kagan ruled in favor of a California landlord who refused to rent an apartment to a couple living out of wedlock because her religious beliefs held that sex outside of marriage is a sin.

What You Can Expect From A Home Appraisal

Sell A Home With Un-permitted Construction? Here’s A Guide!