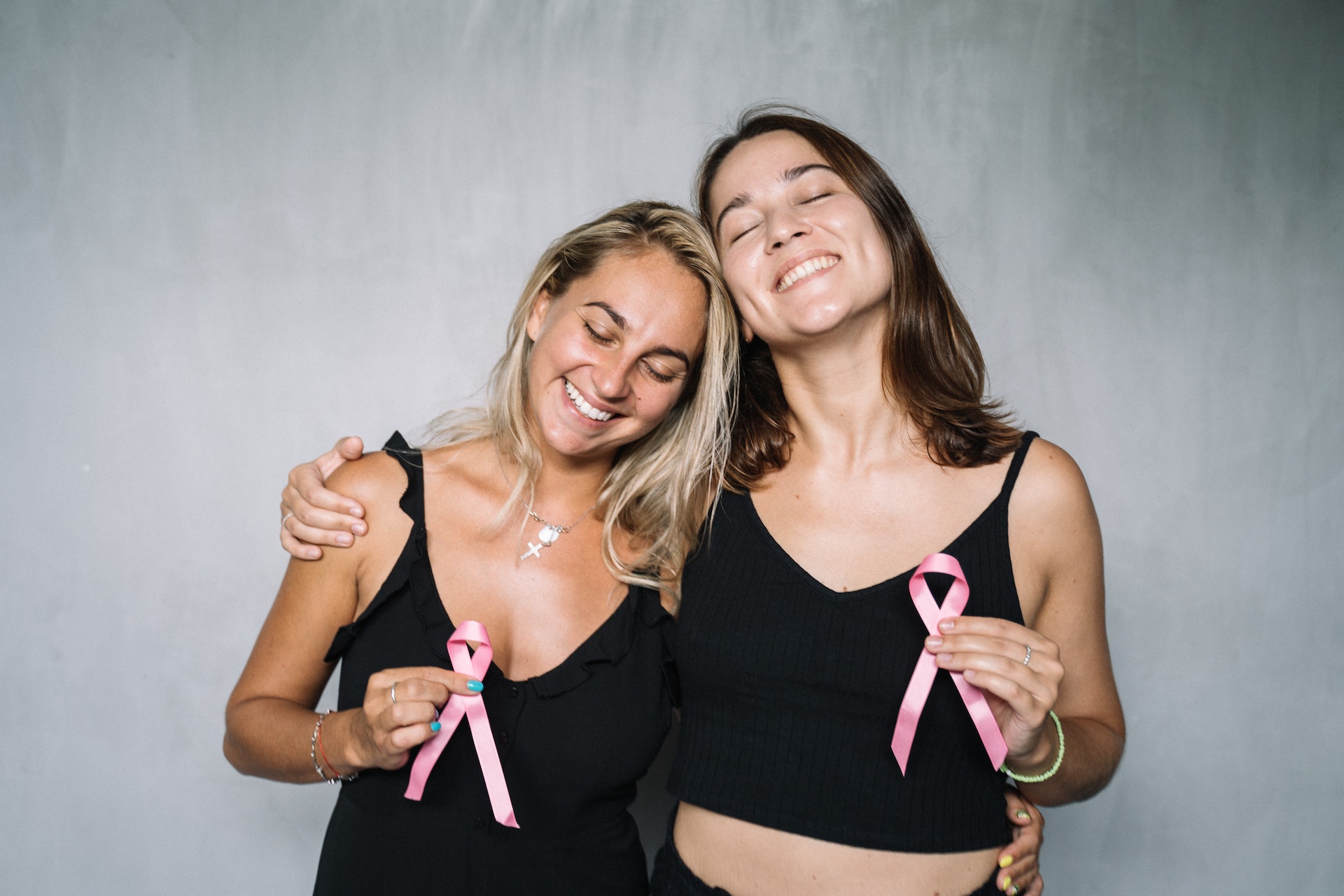 A new study from a team of Stanford University School of Medicine researchers led by David Spiegel, MD, shows that participating in support groups doesn’t extend the lives of women with metastatic breast cancer. The results differ from oft-cited previous findings by Spiegel that showed group psychotherapy extended survival time.

The newest research did, however, confirm that support groups improved quality of life for the participants, and showed a survival benefit for a subgroup of patients with an aggressive form of breast cancer.

“We didn’t confirm earlier observations that group psychotherapy extends overall survival for women with metastatic breast cancer, but we did again show a positive effect on mood and pain,” said Spiegel, professor and associate chair of psychiatry and behavioral sciences. “I still very much believe this type of therapy is crucial to cancer care.”

The paper will be published in the Sept. 1 issue of CANCER, the journal of the American Cancer Society, and will appear in the online version of the journal on July 23.

“Almost every cancer center, including Stanford’s, offers some sort of support group,” he pointed out.

In 1989, Spiegel garnered the attention of oncologists and others when he published a study in the journal The Lancet showing dramatic benefits of support groups. His study of 86 metastatic breast cancer patients found those women who were randomly assigned to attend support groups for one year experienced less depression and pain and also wound up living 18 months longer (37 vs. 19 months) than those who weren’t. “We were shocked when we saw the magnitude of the effect,” Spiegel told the New York Times that year.

In the years since, numerous researchers have attempted to replicate Spiegel’s findings, with mixed results. According to Spiegel, four other published trials found that the therapy produced both psychological and survival benefits; this includes a recently published Journal of Clinical Oncology study with a 10-year follow-up. Six published studies, including a 2001 New England Journal of Medicine study involving 235 metastatic breast cancer patients, found that group therapy helped improve quality of life but did not lengthen survival.

Spiegel launched the latest prospective study in 1991, tracking 125 metastatic breast cancer patients for periods of up to 10 years in an effort to replicate his original findings. The women, whose cancers were comparable in type and prognosis, were randomly assigned to either group support, psychotherapy and educational materials, or to educational materials alone.

The 64 women assigned to group support met for 90 minutes once a week for at least one year; some participated for as long as 10 years. Spiegel recalls one participant remarking, “This group is the least superficial thing I do in my life.”

After tracking the women for more than a decade, Spiegel and his colleagues found an improvement in the therapy participants’ level of distress, anxiety and pain. They did not, however, find a difference in overall survival between those women who attended therapy and those who didn’t. The women who attended group therapy had a median survival of 31 months, and the group that received education materials alone survived a median of 33 months.

“The big question was whether there was an overall survival advantage for those people in therapy, and the answer was no,” said Spiegel. “I was surprised and a little disappointed by the findings.”

One possibility for the difference between his earlier study and this one, Spiegel said, is that both the medical treatments and the emotional climate for breast cancer patients have improved dramatically, making it more likely for patients to live longer even without the benefit of psychotherapy.

Spiegel notes that he and his colleagues did find psychotherapy benefited women with estrogen receptive-negative tumors, an aggressive type of breast cancer that fails to respond to the newest hormonal treatments. These women – who comprised 20 percent of the study group – had a median survival of almost 30 months, which was 21 months longer than those who received educational literature alone.

“Had we not found this sub-group effect, I might have said we’re done doing research in this area,” said Spiegel. “But this finding looks really interesting, and it’s something to continue studying.”

Spiegel said that despite the overall findings on survival, it remains “very clear” that support groups provide great benefits to cancer patients and should be an important part of treatment. “I’ve never told my patients to join a support group because it makes you live longer – I’ve said to do it because it helps you to live better,” he said.-Stanford University Medical Center

Ukrainian Mykola Antonenko Is The Winner of Twin Cities Marathon