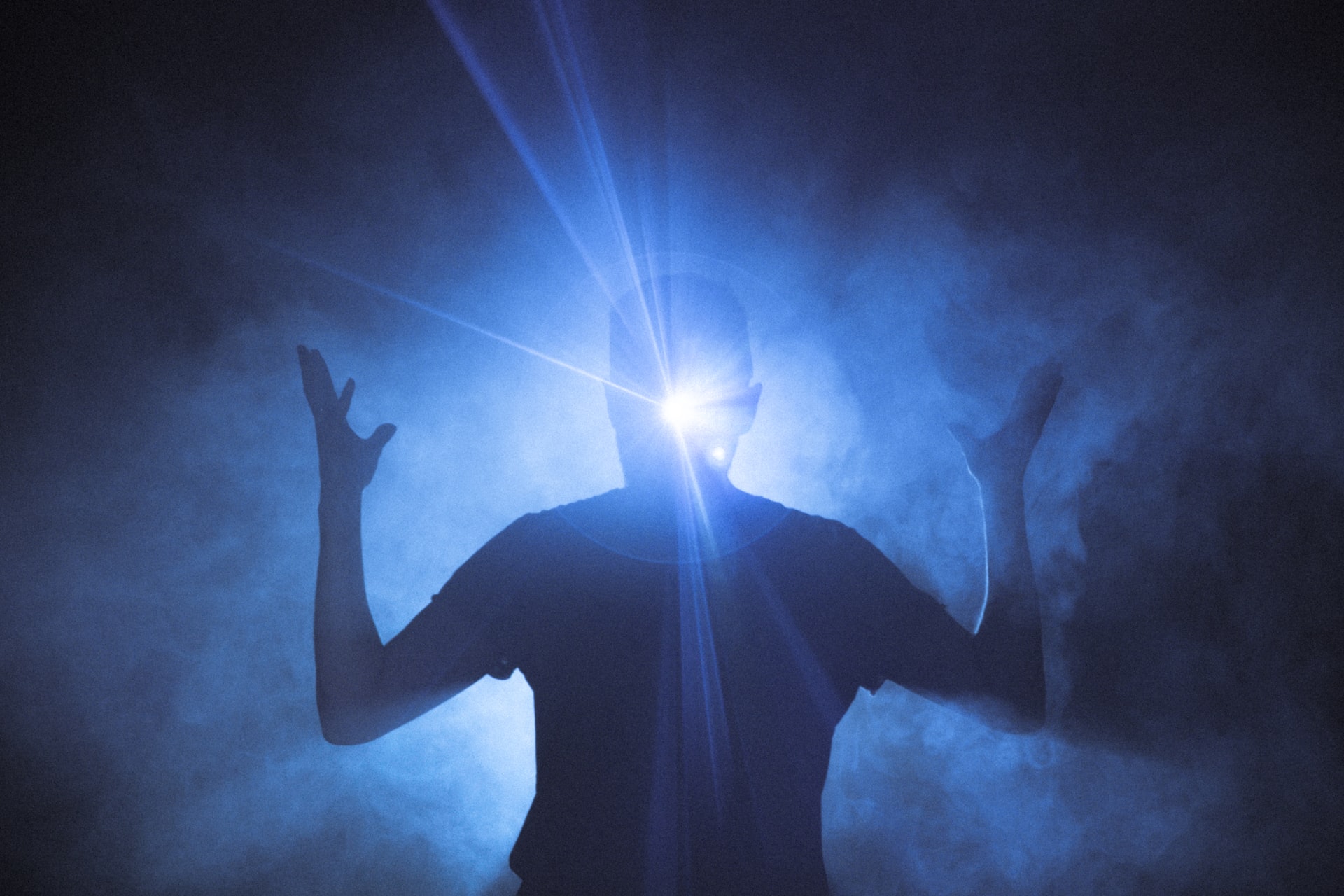 REEDSPORT, Ore. – It’s been 50 years since Jim Mead witnessed his first close encounter with a UFO in a suburb of San Francisco while serving as a night watchman; now, looking back at that 1961 UFO sighting, Mead realizes that “it changed me for the better because it gave me a third-eye and opened my mind to a much bigger universe where we’re a part of it.”

Having a “third eye,” or an inner eye that expands clairvoyance has long been viewed as a perk for those who’ve had a close encounter or witnessed a UFO. The third eye is also an ancient and mystical concept that’s tied to certain Eastern and Western spiritual traditions.

“I was working as a security guard at a Montgomery Ward store outside of San Francisco. It was late at night and over the parking lot was a huge disc hovering with bright lights. There was no sound. It was also silent. It hovered for awhile and then went straight-up, sideways and disappeared. I will never forget it,” says Mead, who later became a L.A. police officer and then a psychologist before retiring due to a stroke.

He now lives in Reedsport, and operates an antique store.

When discussing this close encounter, Mead says he still feels apprehension and a faint though distant nervous anxiety.

“Seeing something like that never leaves you,” he says with a look that’s compassionate, troubled and still.
“At the time, I told my supervisor and he saw it also. But, we decided not to tell anyone because, after all this was the early Sixties, and people would have thought us nuts,” Mead adds.

As for how this UFO sighting has impacted his life, Mead said it simply makes him feel more aggressive and alive, and he was almost up on his toes telling this story about something that happened 50 years ago.

“Seeing it changed me,” he adds while pointing to his career choices afterwards. Mead said it “somehow” opened my eyes, or gave him a third-eye that served him well as a police officer in Los Angeles and later as a psychologist investing child abuse cases.

“I was able to see the evil in a person’s eyes, and just know what was on the up and up and what was not real or truthful. It was certainly one of those life moments that you never forget,” he says.

Today, Mead still thinks his story about his first UFO sighting seems too fragile for a world that spends more time debunking than proving alien life on Earth is real, and here now.

“Why is the government, and world governments not telling us the truth about UFOs,” asks the former cop as he smiles suggestively. “Maybe it’s because nobody will believe it, and that’s the best way to cover something up. Simply admit it’s crazy and unbelieveable.”

There are no easy or clear answers as to why Mead’s question remains unanswered now 50 years later, despite the intense scrutiny of the UFO community to prove the authenticity of decades of UFO evidence.

It’s also interesting to note that Mead’s 1961 UFO sighting happened at a time in the early 1960’s when “Project Blue Book” was being criticized by politicians, scientists and law enforcement that told the public it was just pie in the sky, and not real.

Reedsport Community Has Long Been A Ufo Sighting Center

A news story in a local Bend, Oregon, newspaper from back in 1949 noted pairs of disc-shaped UFOs “dancing” in the sky over Bend. During this say period, these disc-shaped UFOs were spotted up and down the ancient and winding Umpqua River that runs past Reedsport where Mead now lives.

While Reedsport has long been considered a timber town, that’s not been the case over the past few decades with the collapse of the Oregon timber industry. Today, it’s a quiet town that sits on the estuary of the Umpqua River where ancient Native American tribes once lived.

Steve Hallett is a retired logger from the region who’s hobby is collecting artifacts of the Lower Umpqua Native American tribe that “worshipped the hovering flying discs.”

Hallett points to Native American oral history records that go back to the 1850’s “where the Indians would speak of seeing the lights over their river.

Moreover, when the town of Reedsport was first established and named for a local settler, Alfred W. Reed, historical records state that Reed noted the local Indians fascination with “lights in the sky.”

‘American Idol’ Christmas Albums: Sounds Of The Holidays From Your ‘Idol’ Favorites