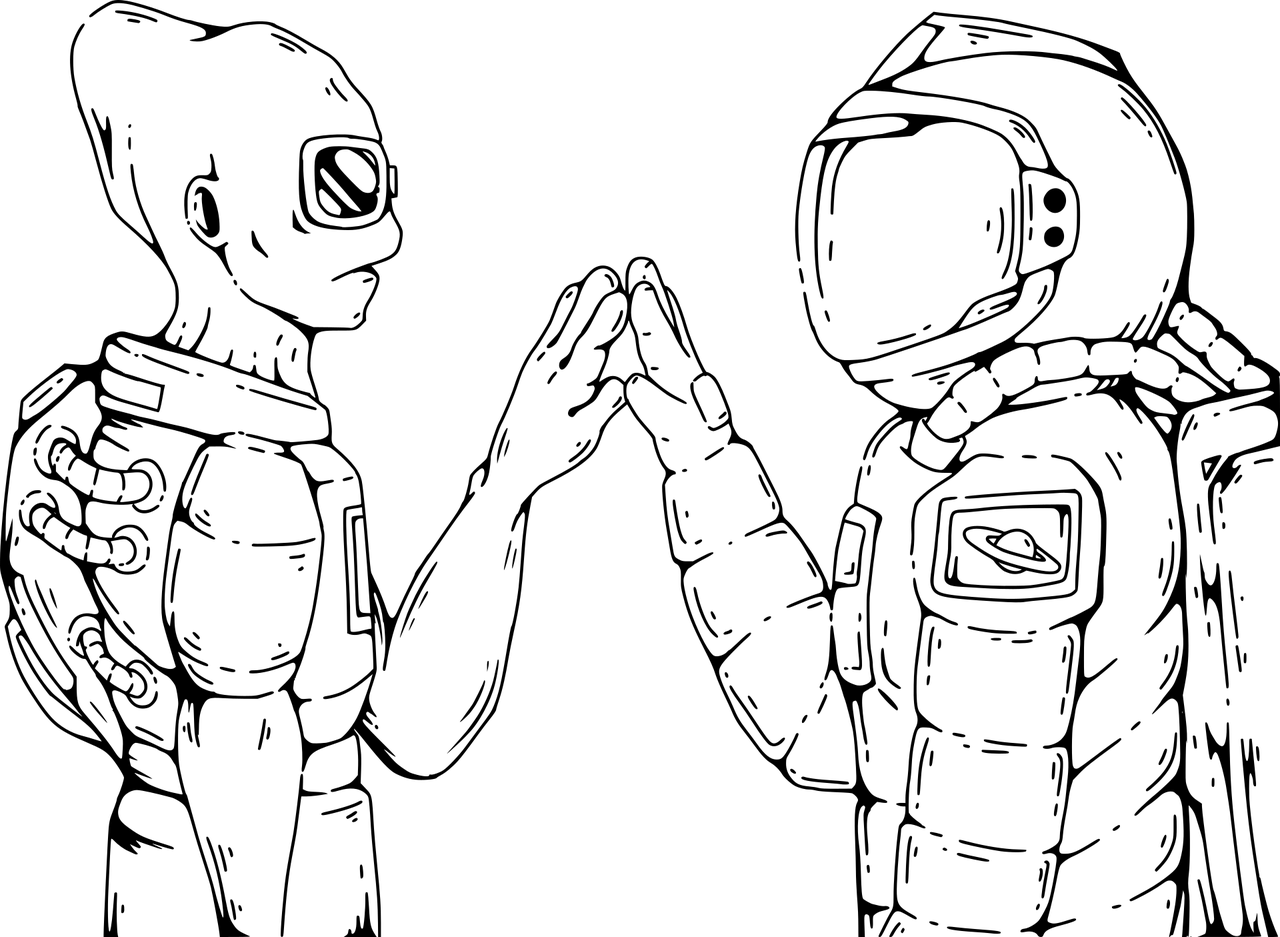 BRAY’S POINT, Ore. – Ken Kesey liked to quote Arthur Schopenhauer when explaining his belief in UFOs and aliens; the view is “All truth passes through three stages. First, it is ridiculed, second, it is violently opposed, and third, it is accepted as self-evident.”

When Ken Kesey returned from a trip to Egypt with the writer Paul Krassner and the Grateful Dead in 1974, he started to talk about UFO sightings near his Bray’s Point summer place along the Oregon coast. In a new biography titled “Acid Christ” by Mark Christensen, the author devotes a chapter to Kesey’s UFO fascination titled “Venusians.”

According to Christensen, the Venusians was a catch-all term for alien life on Earth. While in ufology, a Venusian is a native inhabitant of the planet Venus, Christensen said Kesey liked to have a simple term that summed-up the UFO and alien issues and used the term Venusians.

For example, Christensen writes that “Kesey felt the Venusians were real and that they were the ‘bad guys,” and the Venusians were not running amok because certain friendly ‘arcane forces have those otherworldly villains under their thumb, because, in the first place, they are binaural.”’

Christensen writes that the topic of conversation with Kesey back in the early and mid-seventies was “whether or not the world was controlled by Venusians or the CIA.”

However, Kesey leaned more toward the Venusians (Aliens) controlling things than the CIA and governments, writes Christensen.

Kesey Passes On With Venusians Secret

Kesey died in Eugene on Nov. 10, 2001. His famous book “One Flew Over the Cuckoo’s Nest” is based in part on a period in Kesey life in 1959 when at Stanford University he volunteered to take part in a CIA-financed student named “Project MKULTRA.” The project took place at a Menlo Park, California, Veterans Hospital.

Reports indicate that the CIA was experimenting with LSD to see if people could communicate with “alternate universes.”

The project studied the effects of psychoactive drugs, such as LSD and psilocybin or “magic mushrooms,” to see if it could expand people’s ability to think and “make contact” with alien life.

At the same time, Kesey’s friend Timothy Leary had written Kesey prophesying a new age: “I believe H. I. (higher intelligence) has already sent complex signals to the planet Earth, not in the form of laryngeal-manual symbols, but in scientific and mathematical messages. I suggest that the periodic table of elements, the DNA code, the obvious sequence of metamorphosis and evolutionary mutation, and mathematical systems are codes which can be deciphered and which communicate messages.”

Leary went on to write Kesey about the “message is that life is seeded in womb planets (like Earth) and is designed to pass through larval terrestrial states and then to metamorphose into interstellar existence.”

In turn, Christensen reports that he found answers to the Venusian question during his trip to Egypt.

Moreover, Kesey said he could tell what a “Venusian man” looks like. And, friends said he wasn’t joking.

“I’ll tell you the way you can recognize them. Because they don’t have auras. You look at ‘em and you finally think, there’s something really – something missing – I can’t see it. Look at this could! See, over this place… this is not by accident,” Kesey said. “There are no accidents.”