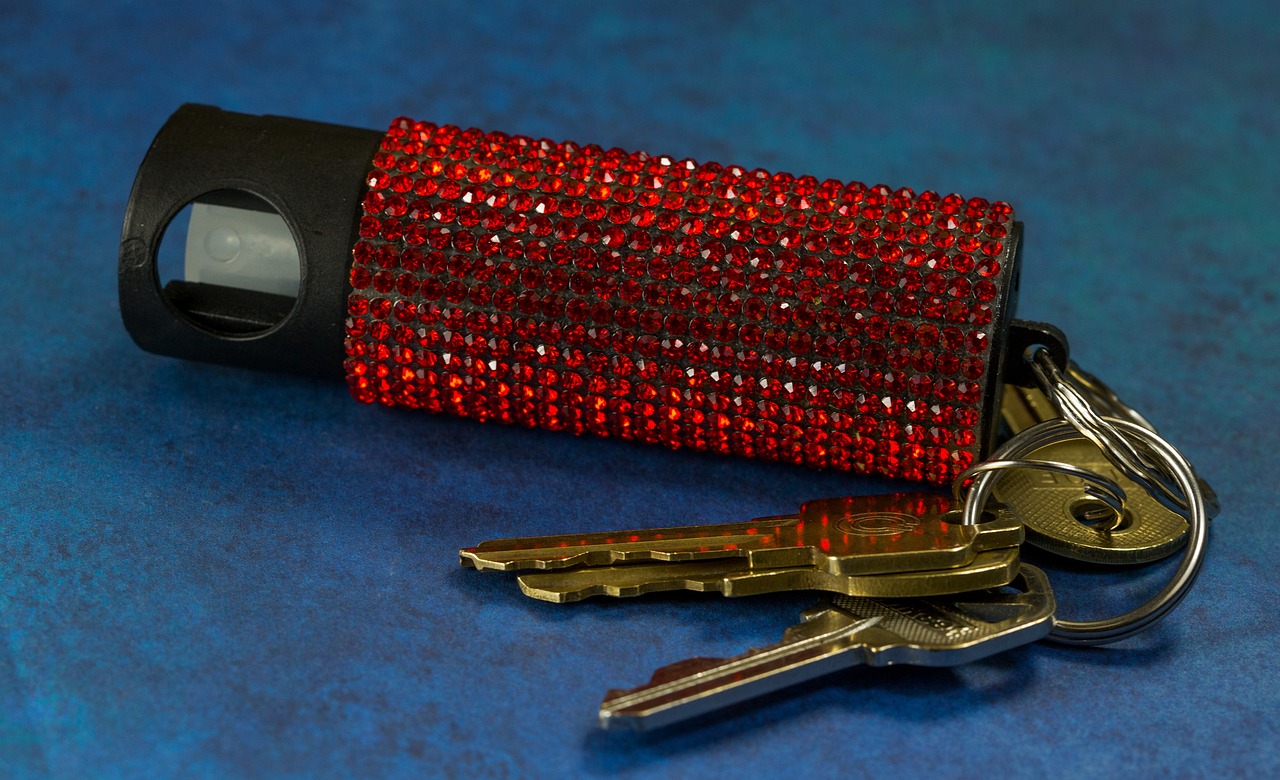 Assistant Professor Brown’s “Open Letter to Chancellor Linda Katehi” is a 1,332 page recap of the pepper spray incident on the UC Davis campus that resulted in the hospitalization of several UC Davis students. One of whom threw up blood some 45 minutes after the incident.

In the aftermath of the pepper spray incident, Wikipedia added Pepper Spray University to the UC Davis seal on the university’s Wikipedia page.

Brown argues that UC Davis only repeated the incident at UC Berkeley that resulted in violence and injury to faculty and students after police were ordered to remove protesters. Brown says to Katehi that as a young faculty member and Board Member of the Davis Faculty Association who has taken an active role in supporting the movement to defend public education, he is an asset to the university while Chancellor Katehi is not.

Brown says that the protesters who were pepper sprayed and forcibly removed by police participated in a rally he organized Tuesday. That rally protested UC system tuition hikes (a 9 percent increase) and police brutality on other UC campuses.

Like Occupy movements across the country, UC Davis students set up tents and camps. Around the nation, camps from Los Angeles to New York were called to close down by city mayors. Likewise, UC Davis students were told to dismantle and remove camps by 3 p.m. Friday.

Many have argued that had Lt. John Pike not used pepper spray against the non violent protesters, the UC Davis removal of Occupy protesters would be a non-event. Brown says Katehi is fully responsible and as UC Davis Chancellor, Katehi is not fit for duty as she is incapbable of assuring student safety on campus.

What do you think? Should Katehi resign? Is she responsible for the violence on the campus?

Police have officially stated that Lt. Pike pepper sprayed students because he felt threatened. All of the protesters were seated on the ground. Reports say 200 students gathered and encircled police, but only 50 were occupiers. In all, ten were arrested. Those ten locked arms to prevent their removal and arrest. Police and campus spokespersons maintain today that the officer used pepper spray so police could “get out of there.” Campus officials also remain opposed to camp sites on the quad.

This 15 minute video of what happened on the quad after the pepper spray incident.