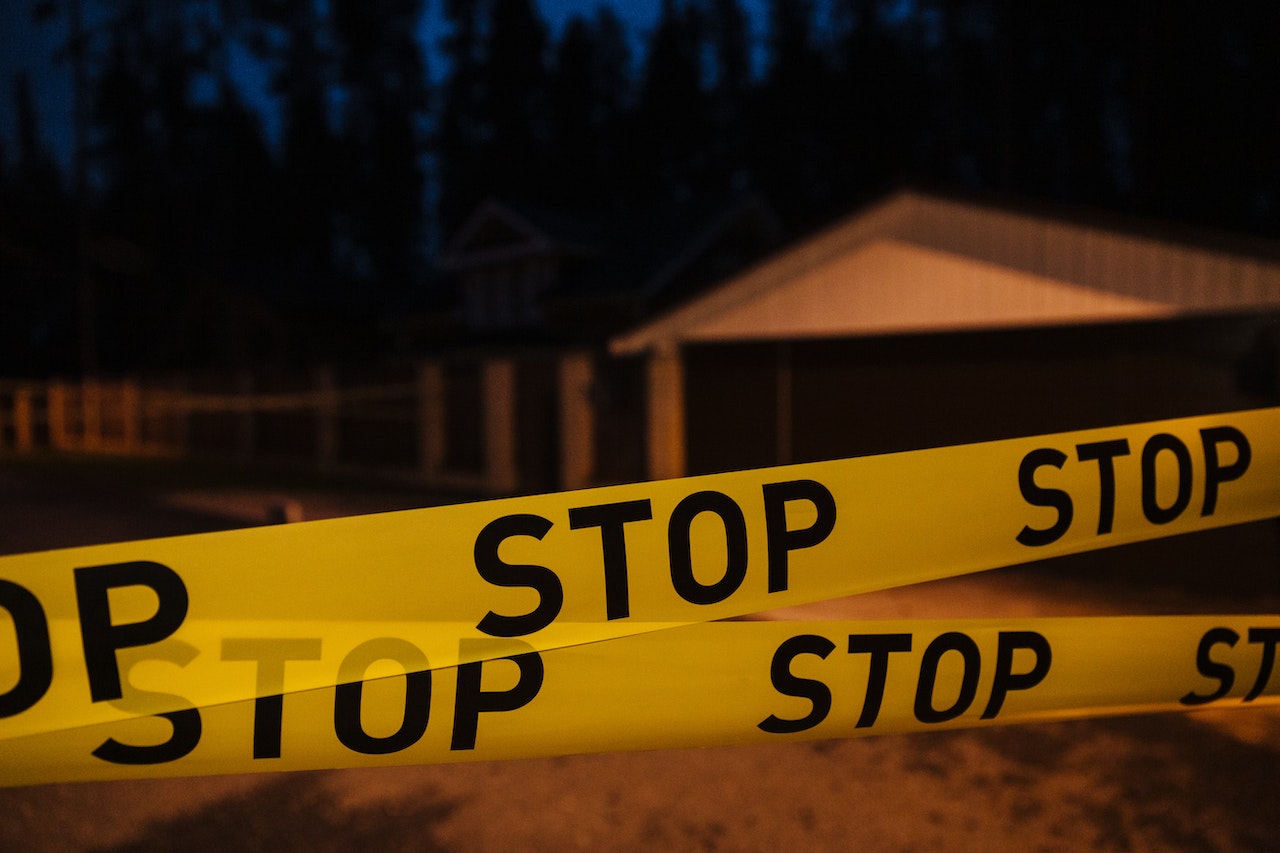 TMZ broke the news this afternoon that Brad Renfro was found in his Los Angeles home this morning. The cause of death of Brad Renfro has not been determined, however, he had a history of drug abuse.

Brad Barron Renfro was born on July 25 of 1982 and was an American actor. During his short life he was an actor in 14 movies, including Sleepers, Ghost World and this year The Informers. Wikipedia has the following about him.

Renfro was ten when he was discovered by Mali Finn, a casting director for Joel Schumacher, director of The Client. He played the title role in the film, adapted from a best-selling John Grisham novel, opposite Susan Sarandon and Tommy Lee Jones.

The suspense/drama was one of the top-grossing films of 1994. Renfro went on to act in other films including 2001’s Ghost World and Bully and 2005’s The Jacket with Keira Knightley and Adrien Brody. He also played Huck Finn in Tom and Huck with Jonathan Taylor Thomas.

In 1995, he won Hollywood Reporter’s “Young Star” award and was nominated as one of People magazine’s “Top 30 Under 30”. Renfro also appeared in “Watch”, an episode of Law & Order: Criminal Intent.

He was in the Japanese Biohazard 2 commercial, acting as Leon S. Kennedy, one of the game’s characters.

Renfro was born in Knoxville, Tennessee, the son of Angela and Mark Renfro, who works in a blueprint factory. He was raised by his grandmother, Joanne Renfro, a church secretary.

TMZ says Brad was having personal difficulties as his parents split recently and he was having a hard time to find guidance in the the treacherous movie industry in Hollywood.