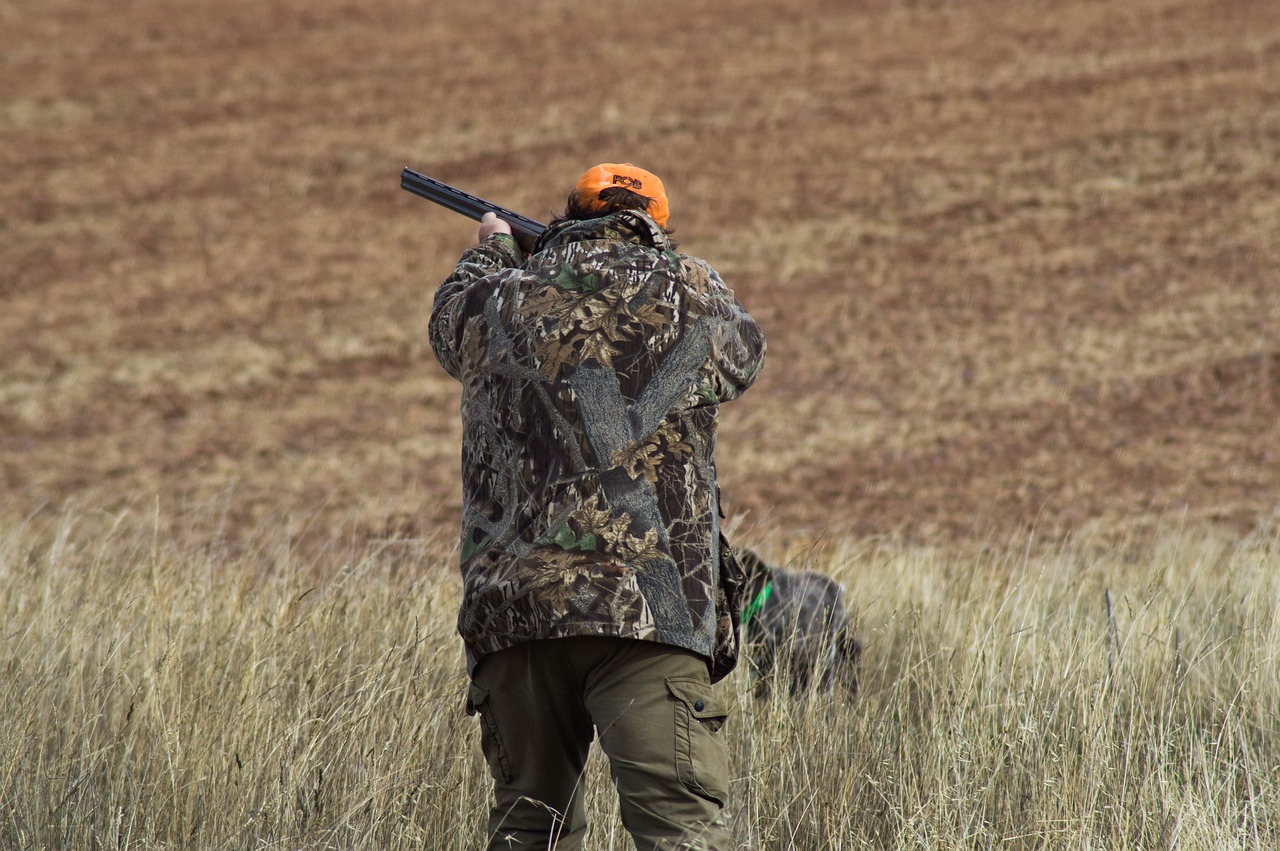 The new season of American Hoggers kicked off with more than a hint that change was in the air for the Campbell family business. Jerry had to be rescued during a hog hunt.

In the season opener, “Over the Hill” American Hoggers lead hunter and patriarch of the Campbell family proudly shared his medical history that has yet to keep him out of the Jeep hunting wild, feral hogs on the Texas plains.

For those not familiar with the reality show, it just began its second season on A&E and the action is centered on famous hog hunter Jerry Campbell and his family.

The Wall Street Journal reported: “In Texas…agriculture researchers estimate that wild pigs cause at least $52 million in damage annually.” They can spread disease to healthy livestock and can destroy crops. They are prolific breeders and the problem is well known in the state of Texas.

Jerry’s daughter Krystal a/k/a Pistol, 23 and son Robert, 28 warned against him driving the Jeep over the very rough terrain on a new customer’s property and it was then we learned that it was a near miracle that Jerry was about to turn 65 years old.

“My right leg’s been broke twice, my right hand was broke four times. I had a cranial concussion right here (as he points to the right side of his skull). I had two heart attacks and a stroke. I was born to do this and I’ll do it ’til the day I die.”

With the assignment ahead of them to catch a huge hog with only one ear that was endangering a rancher’s livestock, the Campbells along with the fourth member of their team, Lea Penick, set out to find the vicious intruder.

Robert, Lea and Krystal were on horseback as Jerry started up the old, worn and rattle-trap Jeep. The dogs were let loose to find this wild animal and it didn’t take long for them to spot a hog, just not the one they wanted.

If shooting is necessary, the American Hoggers crew is ready with handguns and rifles. They don’t use a net to throw over the hog when they find and trap one and surprisingly are not wearing gloves of any sort as they literally hog-tie the animal.

As the crew went further into the hilly and rocky terrain the Jeep overturned when Jerry refused to back down from a large boulder half-buried in the dirt .He yelled for help as he was cursing his situation.

When the kids reached him they realized that while he was trapped on his side, the only thing hurt was his pride. They tried to pry him out but failed.

Jerry knew that his belly was a bit distended and letting go of some trapped gas helped make it small enough to get him through the window frame. Yup, he let it fly.

When they finally spotted the one-ear hog, they had a bit of a tussle with it as the creature tried to hurt the dogs that encircled it. Nonetheless, it ended up tied and squealing in the back of the Jeep.

At dinner, which consisted of sausage made from the beast, Jerry told wife Kathie in front of the kids that he was actually contemplating handing the business over to son Robert.

That didn’t sit well with Krystal who excused herself immediately, taking her plate of uneaten wild hog sausage with her. Will there be a rift in the Campbell family? Stay tuned.

Storage Wars fans, you can find my news and stories about that A&E reality show here at HULIQ or at my Twitter page: [email protected]