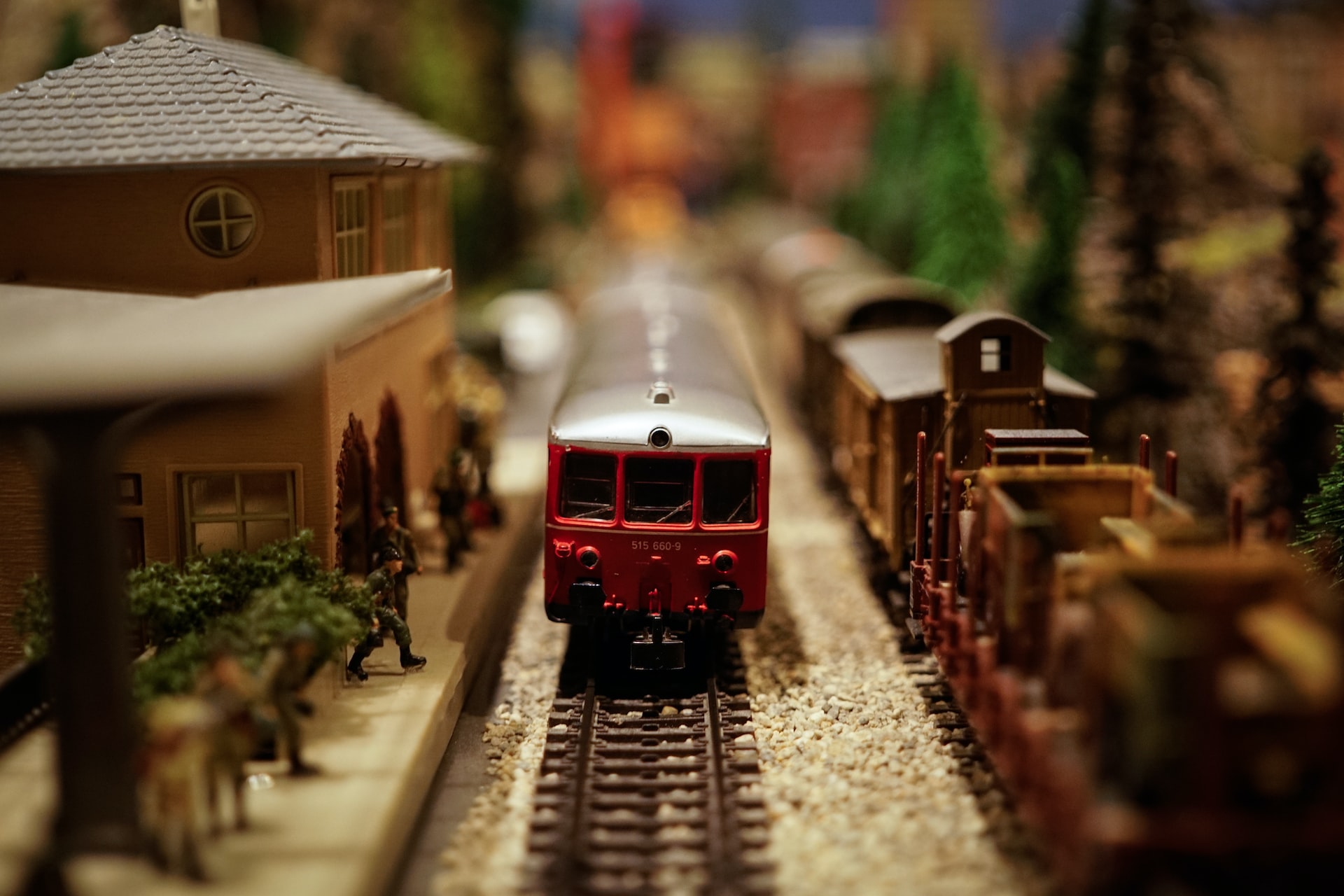 It’s not often on American Pickers that Mike and Frank fall in love with something and get burned, especially when the item falls into one of their specialty lines.

History’s American Pickers returned with a new episode last night, entitled “Train Wreck”, appropriate for what was about to happen.

Cecil in Kentucky was one of those people that Frank and Mike of American Pickers were born to meet.

They were directed to his home after Cecil, 75 was in touch with the lovely Danielle. The episode began with her sending her two pickers off from the business’ Nashville, Tennessee office.

Cecil saved every toy he received as a child and it began in 1939. Even when he went off to dental school, he stored them only to have them become a wonderful collection for his residence.

He added to his toy collection over the years and Mike said he had “…more toys than Santa Claus”.

Frank, a known toy addict was salivating as they stood on Cecil’s porch looking through the glass in the front door. He was not disappointed.

He got a close look at toys he’d only seen in magazines, such as a Popeye vs. Bluto boxing ring toy that was in operating condition, something that is rare. Cecil said he had the original box for it and wouldn’t take less than $3,000 for it. Mike gulped and realized this wasn’t going to be an easy visit for Frank.

King Kong To The Rescue

The guys knew that his prices were what they called the upper end of retail and certainly not picking prices they could flip for themselves. Then Mike, a King Kong fanatic spotted something he was crazy for.

A large size, battery operated Kong that could beat its chest as his mouth opened to roar. It was priced for haggling and Mike got his way and his Kong.
The floodgates opened. Cecil began wheeling and dealing.

The Little Train That Could

Towards the end of the visit, Frank spotted Lionel train cars with few flaws that dated to 1931. The cars were about two feet in length and painted a special tan color with brown accents. The tops of the cars opened to reveal seating and even a lavatory in each.

They are known to be the finest Lionel ever produced and Cecil had four cars and an engine.

He bought them 15 years ago and they weren’t original to him. Frank sent photos to a pal in the business who told him that Cecil’s price for the entire collection was at the upper range of fair, $8,000.

Cecil believed them to be in original condition without any restoration and Frank agreed to the price. The set was going to get an official appraisal and off it went to Danielle, who called in her expert John.

He was impressed and said that were they to be in the boxes the collection would go for $30,000. Unfortunately, upon closer inspection John found that some parts were restored, including paint.

John found little dings here and there and a few details that were missing, The resale price would top out at $7,500 meaning the guys were in the red on it.

A suggestion to bring it to a train auction was offered but a price couldn’t be guaranteed. That was the route taken but Danielle made a big boo-boo and failed to establish a reserve price, which acts as the minimum a seller will accept.

The collection went for $3,400. The guys got the news by phone and were none too happy, but they are good bosses. Frank took responsibility for paying for something he didn’t examine as well as he should. The restoration was so good it fooled him.