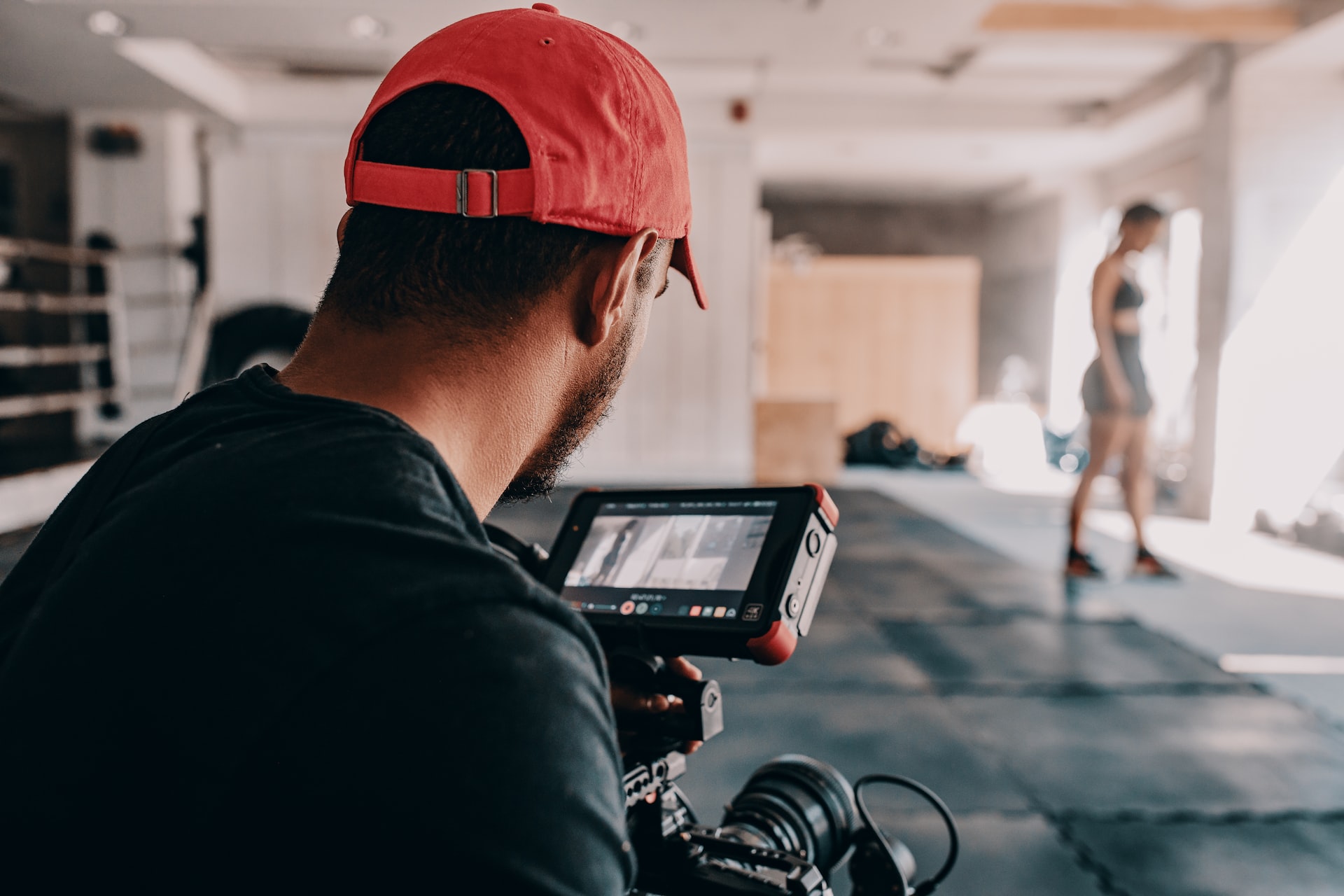 Husband and wife continue to disagree over Amy’s plan to get back into the MMA ring on truTVs Lizard Lick Towing.

Troubles continued at Lizard Lick Towing this week, as Amy continued training for MMA, and Ronnie was sleeping at the office.

Amy hurt her wrist at the office, dealing with an angry repo client, and, as Ronnie pointed out, the fight wasn’t even on, yet—what happens when she is actually in a ring, getting her mixed martial arts vibe on against her rival? Obviously, he was worried more than angry with her decision to get back into MMA.

Despite Bobby insisting that Ronnie go to the fight with him, Ronnie made it clear he wanted no part of watching his wife in the ring:

And, if she gets hurt, he pointed out to Bobby, it is him, not Bobby, who has to deal with the consequences.

After weeks of training, it was time for Amy “Firecracker” Shirley to get in the ring against Sheila “Brickhouse” Martin. The heat was on even before the two women got in the ring, as their personal dislike for each other boiled over with a lot of trash talk at the gym, which the ref directed them to save for the ring.

“If something happened to her, I’d go crazy,” Ronnie said as he declined to go along with the gang to the fight, actually going on a repo call with a customer to get a pontoon—yes, a pontoon.

The Firecracker Goes Into The Ring

And, as far as the fight?

Yes, Ronnie did go—he had to jump off the pontoon and swim to shore to get there, but he did go and he did get there before the fight started.

“I’m like a tight-fittin’ T-shirt,” Ronnie told his wife as he showed up, soaking wet, at the crowded gym. “I’ll be havin’ your back the whole day.”

Amy didn’t win. She didn’t lose, either—Sheila “Brickhouse” Martin found herself being arrested at the ring and dragged out of the gym. So, okay, Amy did win, by forfeit—but, after all of that training, it may be that we have not seen the last of the Firecracker.

Oh, and Juicy had it going on this week, as well: In what may be a first for Lizard Lick Towing, she was actually able to calm someone down, shaming him with words. After a soccer coach had his car repo’d he tried to get up in the Lizard Lick Towing team’s face, bringing along his team.

“You should be ashamed of yourself!” Juicy told him. “You are supposed to be a role model for these guys! They are looking up to you! They are waiting to hear your authority!” In a quieter voice, as things calmed down, she said, “You’re supposed to be teaching them something. Show some example for these young men.”

Properly shamed, he retreated, agreeing to come back the next day and sit down with Ronnie to discuss the problem.

Congratulations, Amy “Firecracker” Shirley: Your willingness to believe in yourself and follow through is an example for all of your fans. And, thumbs up to you, too, Ronnie; your reasons for not wanting your wife to fight are understandable, but it was great to see to what lengths you will go to support her dreams, even when you disagree with what she is doing.