Armenian Christmas Is Celebrated On January 6 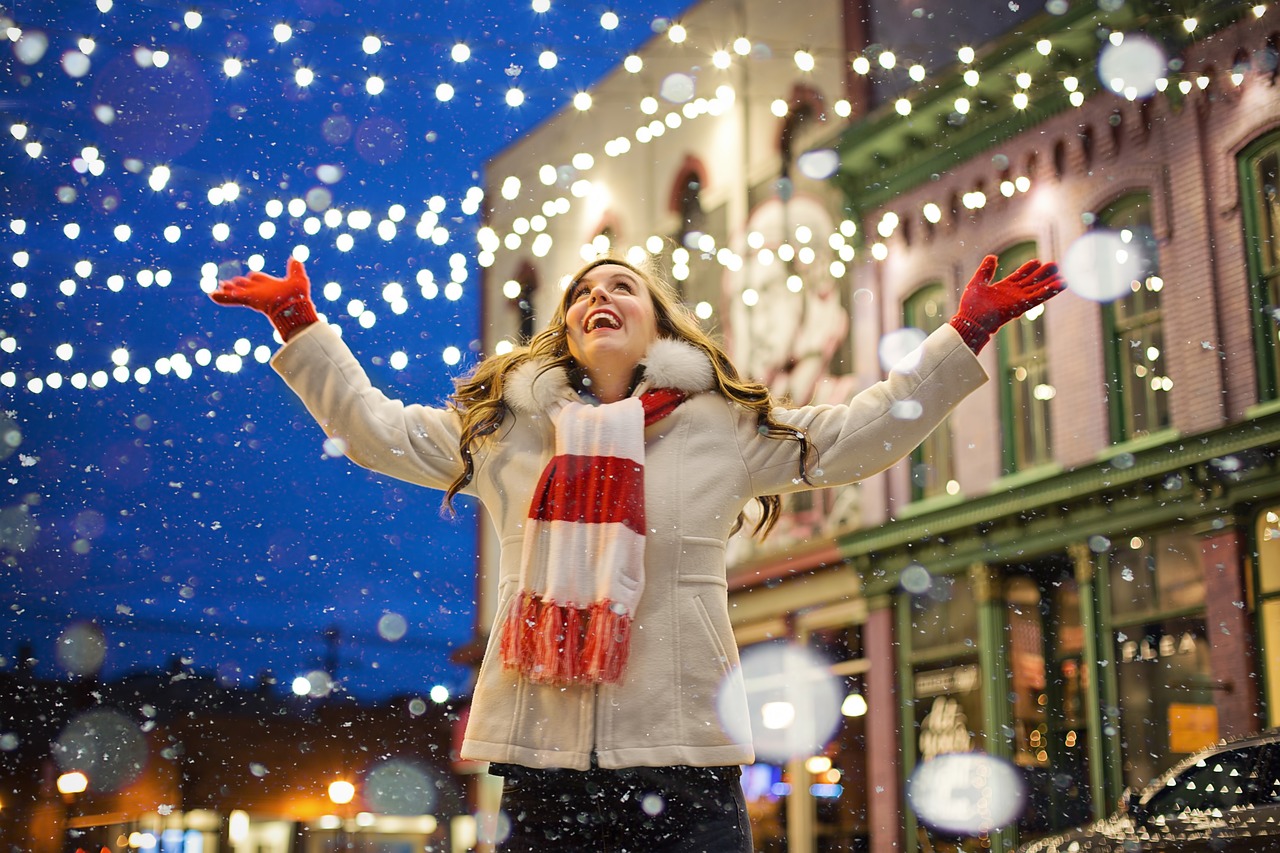 Every year many Armenians in the Western countries have two Christmas because according to the church calendar of this tiny south-east European the Armenian Christmas is celebrated on January 6.

Since in 2010 the Christmas falls on a Wednesday, many Armenians who live in the Diaspora will celebrate the 2010 Christmas on January 10, which falls Sunday.

The Armenian Christmas eve starts on January 5th. The Christmas day Mass and the celebrations start in the morning of January 6th. Yet, the Western Orthodox countries, such as Russia and Greece celebrate the Orthodox Christmas on January 7, which is the same December 25th according to the Julian Calendar. The difference between the Gregorian and Julian calendars currently is 13 days.

On Christmas eve and the morning, Armenians greet each other with Christmas Greetings. However, Merry Christmas in Armenian is translated as Qristos tsnav eev haitnetsav, Orhneal e [email protected] Qristosee. Which means Christ is born and revealed, Blessed is the revelation of Christ.

Armenian Christmas is actually the original date for celebrating the birthday of Jesus. The Roman Catholic church has changed it in the 4th century. The Armenian church did not have the same reasons that made the Catholic Church to change the date of Christmas.

Untill the 4th century Christians around the world used January 6 to celebrate the birth of Jesus. “According to Roman Catholic sources, the date was changed from January 6th to December 25th in order to override a pagan feast dedicated to the birth of the Sun which was celebrated on December 25th.

At the time Christians used to continue their observance of these pagan festivities. In order to undermine and subdue this pagan practice, the church hierarchy designated December 25th as the official date of Christmas and January 6th as the feast of Epiphany,” according to SAIN.org.