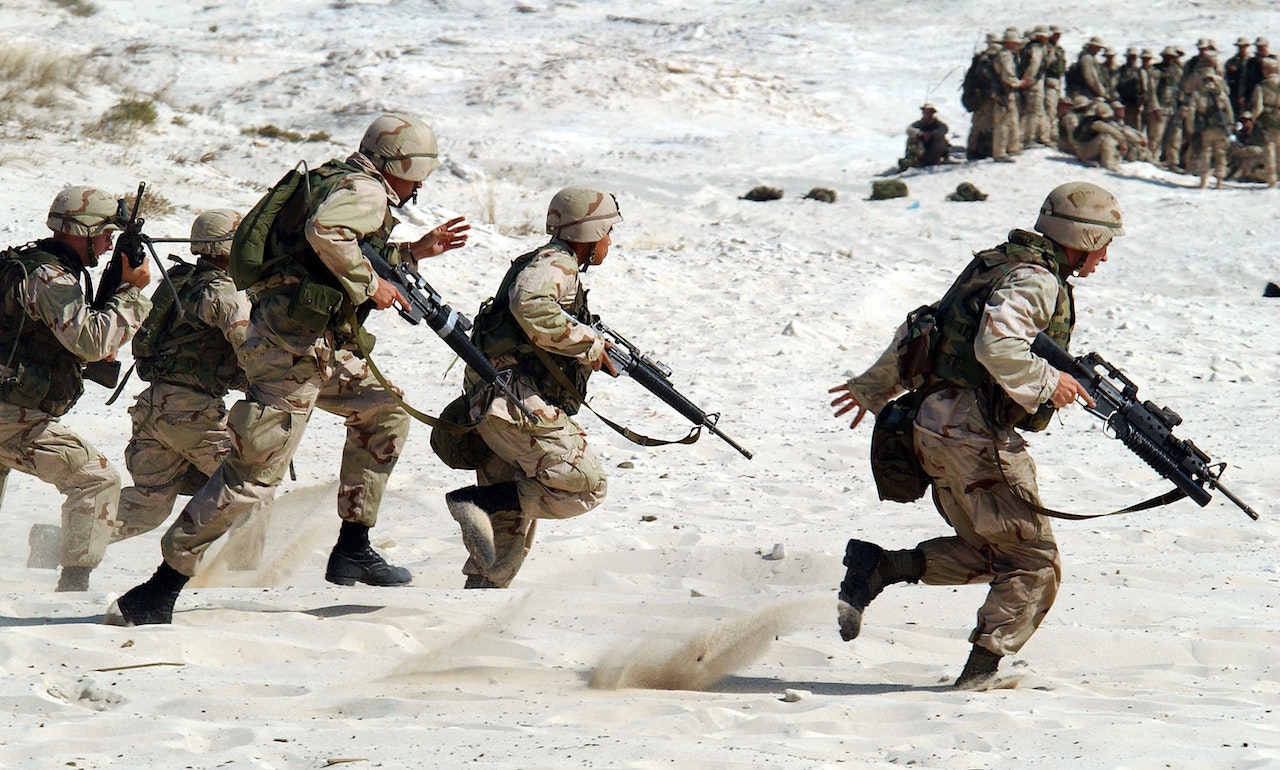 The Syrian army launched a major offensive this morning against rebel Hama to silence the demonstrators on the eve of Ramadan taking 95 lives, while the international silence that follows is deafening.

Sunday, at least forty-five people were killed, dozens wounded during a military offensive in the rebel city of Hama in central Syria.

“Security forces launched an offensive at 5:00 am (0200 GMT) on Muadhamiya from the north, with tanks blocking the southern, eastern and western entrances to the town,” Abdel Rahman of the Britain-based Syrian Observatory for Human Rights told AFP. He later said the toll could be much heavier.

Witnesses told AFP that the army had penetrated into the city around 6 A.M. Armored vehicles were deployed in the city.

Hama has a bloody history. Already in 1982, a revolt of the banned Muslim Brotherhood against President Hafez al-Assad had been suppressed in the blood, causing 20,000 deaths. The regime of Bashar al-Assad has been trying for weeks to submit the rebel Hama. Friday, 500,000 people marched to demand the fall of the regime.

Punishment could also be extended elsewhere, including Deir Ezzor where six people were killed and 50 wounded by shots fired by Syrian security forces on Sunday, noted the President of the Syrian Observatory for Human Rights.

At least 50,000 people marched in this city in eastern Syria. 300,000 had attended the funeral of civilians killed during other events.