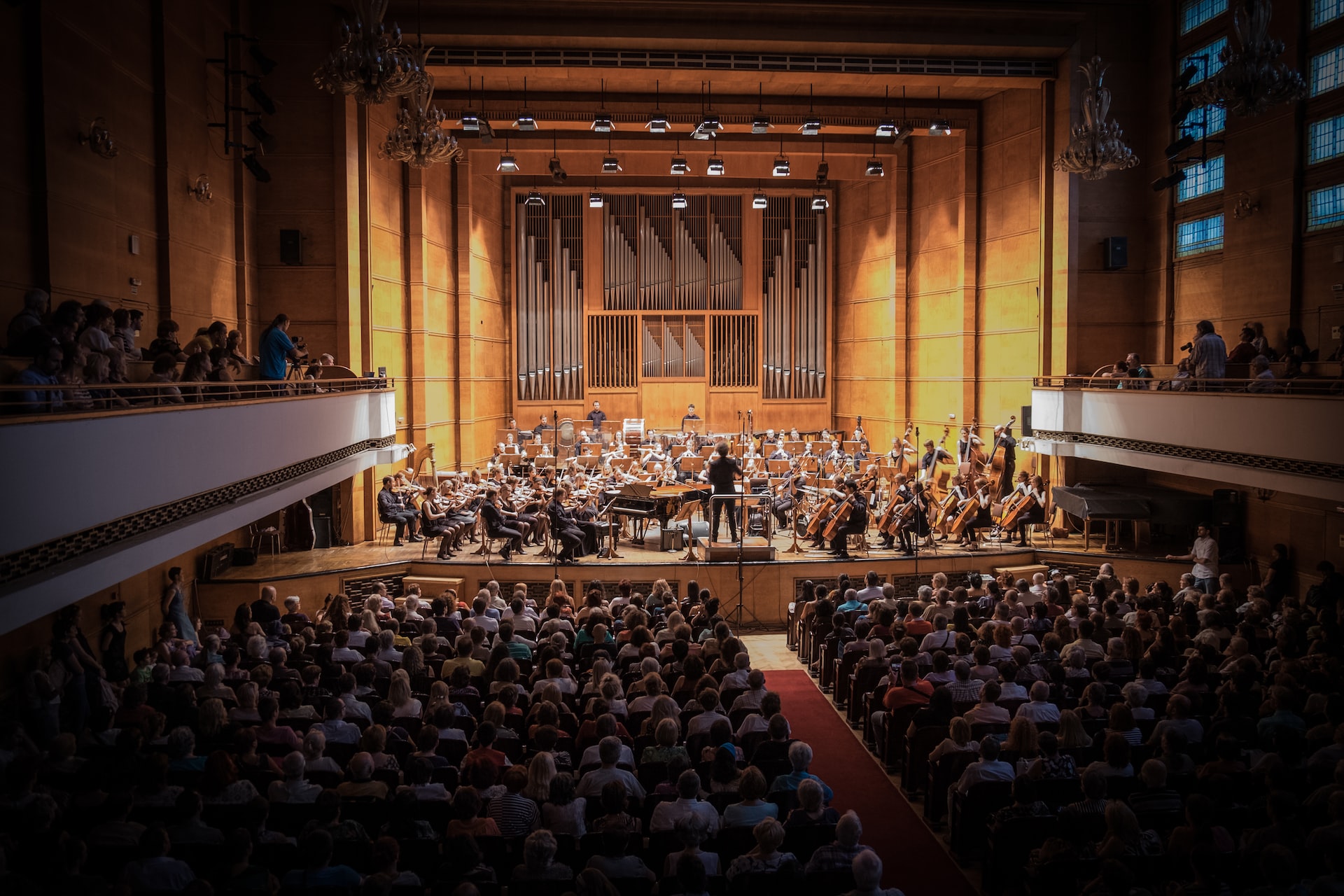 Atlanta Opera’s General Director Dennis Hanthorn announced Russ deLuna, the company’s Principal Oboe for its orchestra since 1996 and Principal Oboe of the Columbus (GA) Symphony since 1992, has been named Solo English Horn for the San Francisco Symphony by Music Director Michael Tilson Thomas.

Mr. deLuna, playing with The Atlanta Opera Orchestra since 1992, will begin his tenure with the San Francisco Symphony this summer with a tour to Europe.

“My time with The Atlanta Opera has been one of many great memories and inspirational moments. It has provided me with a wonderful atmosphere for personal growth,” said deLuna. “It has also been great to see the company grow into what it is today. I have been constantly challenged and inspired by my colleagues in the orchestra and have enjoyed working with them immensely.”

“It’s been a joy to listen to Russ develop as a musician over the ten years that he has played Principal Oboe with us. I know how hard he has worked on his audition skills, and I’m very happy for him that he has been rewarded for his efforts,” said Mark McConnell, Personnel Manager for The Atlanta Opera. “All of us will miss him here in The Atlanta Opera Orchestra. I think that this is one more sign that our orchestra is continuing to improve.”

“We could not be happier for Russ as this is a huge opportunity for him,”Â said Hanthorn. “Russ’ artistic and leadership abilities have played an important part in elevating our orchestra to new levels. I am confident he is going to be very successful with the San Francisco Symphony.”Â

Mr. deLuna began saxophone lessons in the sixth grade. Two years later he began studying the piano and the oboe with Bud Mould in Youngstown, Ohio, and continued oboe studies at Northwestern University with Ray Still. Upon graduation, he moved to Atlanta and began studying with Jonathon Dlouhy, former Principal Oboe of the Atlanta Symphony Orchestra (ASO), and freelancing.

After four years he went to Boston University and completed a Masters Degree in oboe with long-time Principal Oboe of the Boston Symphony, Ralph Gomberg. Having been drawn to the English Horn through work as a freelancer, Russ was the English Hornist for the Atlanta Ballet Orchestra.

He also played English Horn for two seasons with the Alabama Symphony. He has worked with ASO English Hornist Patrick McFarland and Robert Walters of the Cleveland Orchestra.

For the past several years Mr. deLuna has been an active performer and educator and is currently the Principal Oboe of The Atlanta Opera and the Columbus Symphony. He performs frequently as a sub with the ASO and has toured and recorded with them.

He recently accompanied the ASO as Principal Oboe for its tour to the Ojai Festival and for the opening concert of the Ravinia Festival in Chicago. He has performed with many orchestras in the Southeast.

While at Northwestern, as a member of the Chicago Civic Orchestra, he was called on to sub with the Chicago Symphony Orchestra. As a chamber musician he is member of the Piedmont Wind Quintet and has performed with the Atlanta Chamber Players and the Emory Chamber Music Society.

As an educator he has been Artist-in-residence at the Sewanee Summer Music Festival for the past eight years and is on the faculty of Columbus State University and Emory University. He currently lives in Peachtree City with his wife, Julie, and their two children..

Global Warming Pollution Up In 48 States Since 1990