Global Warming Pollution Up In 48 States Since 1990 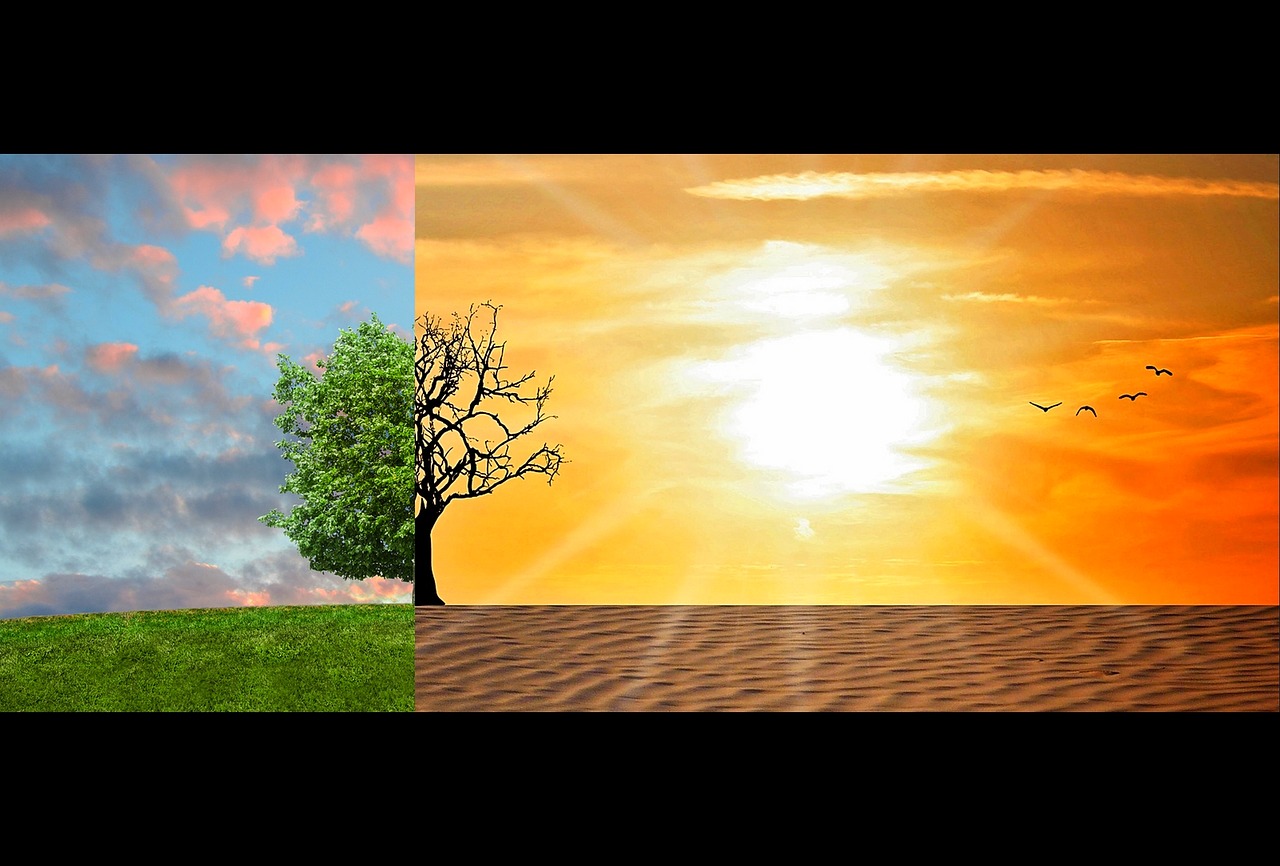 Global warming pollution increased in all but two states nationwide between 1990 and 2004, according to “The Carbon Boom, a new analysis of state fossil fuel consumption data released today by the U.S. Public Interest Research Group (U.S. PIRG).

“Given the risks from global warming, it’s incredibly irresponsible for the U.S. to increase its global warming pollution. It’s as if the doctor told us that we need to go on a serious diet, but we’ve gone straight for the Ben & Jerry’s,”Â said Emily Figdor, director of U.S. PIRG’s global warming program.

U.S. PIRG’s report comes less than a week after the Intergovernmental Panel on Climate Change, a U.N. body charged with assessing the scientific record on global warming, released its consensus report on the current and projected impacts of global warming.

The report warned of increasing droughts, floods, heat waves, water stress, forest fires, and coastal flooding in the United States but concluded that “many impacts can be avoided, reduced, or delayed” by quickly and significantly reducing global warming pollution.

“Global warming pollution is skyrocketing in the United States just as scientists are sounding alarms that we must rapidly reduce pollution to protect future generations. This report is a wake-up call to cap pollution levels now before it is too late,”Â said Figdor.

Using data compiled by the U.S. Department of Energy, U.S. PIRG’s new report examines trends in carbon dioxide emissions from fossil fuel consumption between 1990 and 2004, the most recent year for which state-by-state data are available.

Major Findings Of The Report Include

The states with the largest absolute increases in carbon dioxide emissions from coal-fired power plants during this time period are Illinois, Texas, Missouri, North Carolina, and Indiana.

The states with the largest absolute increases in carbon dioxide emissions from motor gasoline consumption between 1990 and 2004 are Texas, Florida, California, Georgia, and Arizona.

“The good news is that we have the technology at our fingertips to cut global warming pollution and forge a cleaner, more secure energy future,”Â said Figdor.

The United States could substantially reduce its global warming pollution by using existing technologies to make power plants, businesses, homes, and cars more efficient and increasing the use of clean, renewable energy sources, such as wind and solar power.

“To protect future generations, our leaders must take decisive action to cut global warming pollution. U.S. PIRG calls on Congress to pass the only bills that do what scientists say we need to do-the Safe Climate Act in the House and the Global Warming Pollution Reduction Act in the Senate,”Â concluded Figdor. – USPIRG News