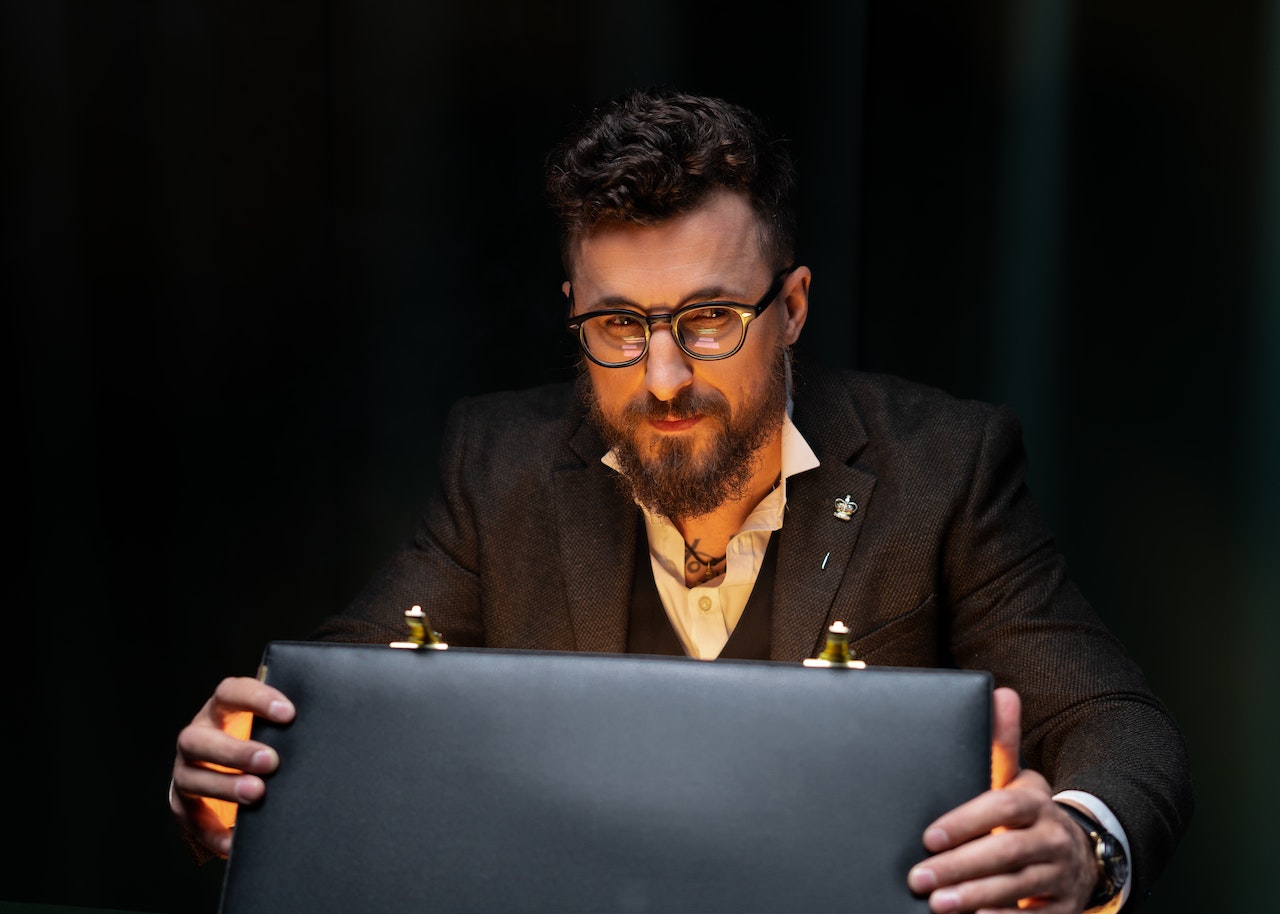 In recent months the authorities of Azerbaijan and some officials have displayed a position toward Eurovision, voting rules and its participants that can’t be described anything but low.

First Azerbaijan started to question those people who voted for the Armenian Eurovision 2009 entry in a direct violation of Eurovision rules. Now their target is the Turkish entry Hadise because of her brave position on Armenia-Turkey rapprochement.

Today APA agency from Azerbaijan reported that Hadise’s concerts will not be organized in Azerbaijan anymore because the Turkish singer supported the opening of Armenian Turkish border. However, let’s look back a little bit.

It has been a common habit for Azerbaijan to arouse scandals since 2006, when Armenia joined Eurovision, claiming that Armenia is stealing its music and culture. Azeri authorities sensing impunity and power of their oil dollars, which they have been lavishly squandering, went even further.

They violated competition rules grossly, disguising Armenia’s entry number on the screen during the broadcast of Eurovision voting. And what can we see happening next?

No sanctions, no official comments by Eurovision officials, condemning the disrespectful and and mean attitude towards the history and traditions of the song competition, which is a subject of high proud in Europe. Mr. Svante Stockselius, executive producer of Eurovision, was keeping silent suspiciously long.

So, what was Azerbaijan’s response to this indifference? The authorities started persecuting the citizens who had voted for Armenia. This is apparently priority of the ministry of national security of the country. It must be scaring to live in a country where you will be persecuted simply because you liked a song.

But it is much more scaring to realize that in the so-called free and democratic world nobody cares about you either. It was not enough for Azerbaijan to question its 43 citizens about why they have voted for Armenia and now they go after their brotherly country’s entrant Hadise. APA writes that Hadise’s concerts will not be organized in Azerbaijan anymore.

Azerbaijani public was shocked by the recent interview of Hadise Acikgoz, Turkey’s representative in Eurovision-2009, who gave a concert in Baku two months ago, Azeri Press Agency reports.

Hadise said in her interview to Show TV that she supports reopening of Turkey-Armenia borders and wants to be a “Truce angel” to realize it.

“Armenia and Turkey are brotherly countries, the borders between the two countries should reopen. I am ready to be a “truce angel” for this. I have talked to Inga and Anush, they also want to come to Turkey and give a concert here. Their wish should be realized. Let the initiator of this truce be music.

If Inga and Anush agree, we will give a concert on October 14,” she said.
In Eurovision-2009 in Moscow Hadise said she loved Inga and Anush and introduced them to the journalists as the “most beautiful girls” of the contest.

“Hadise promised to give a concert, but we refuse to organize it. On my behalf I state that we will not organize Hadise’s concert in Baku any more,” he said.

Hadise appealed to Turkish government and the country’s Football Federation. She said she wants to give a concert with Inga and Anush before the football match between Turkey and Armenia in Bursa on October 14.

Therefore, we call on the Eurovision organizers to suspend Azerbaijan on its September 11 meeting for a year for strict violation of Eurovision rules and for not providing free voting for all entrants.