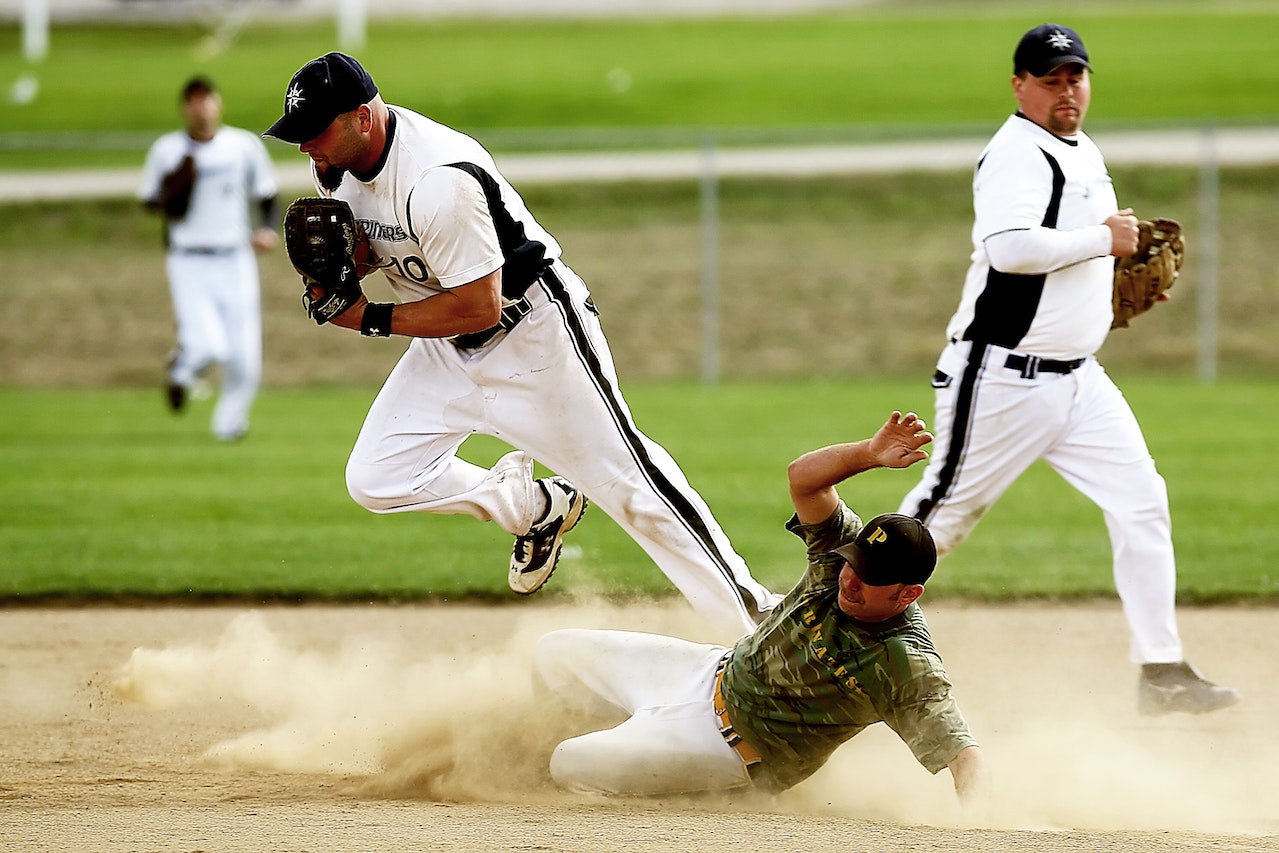 Hot off their trade for 1B Ryan Garko, the San Francisco Giants completed another trade, though once again not a blockbuster. They gave up Double-A pitcher Tim Alderson, one of their top prospects, for 2B Freddy Sanchez of the Pittsburgh Pirates.

There was concern over Freddy Sanchez’ knee, which is inflamed. However, after Giants doctors examined him twice, the deal was good to go. Tim Alderson was one of the Giants’ best prospects, a first-round pick in the 2007 draft.

Freddy Sanchez, 31, won the National League batting title in 2006, and is a 3-time all-star. He’s hitting .296 this year and ranks fifth in the majors in doubles. However, because of his knee, it’s unclear when he will play for SF. Manager Bruce Bochy plans to bat him second.

Tim Alderson, 20, was ranked by Baseball America as the No. 4 prospect in the San Francisco organization prior to this season. He is 6-foot-6 and 217 pounds with a 7-2 record and a 3.65 ERA in two minor league stops this year.

“Simply put, our long-awaited next move has finally been consummated. A kid that has distinguished himself as an All-Star three out of the last four years and a batting champ within that time frame. The timing’s great.”