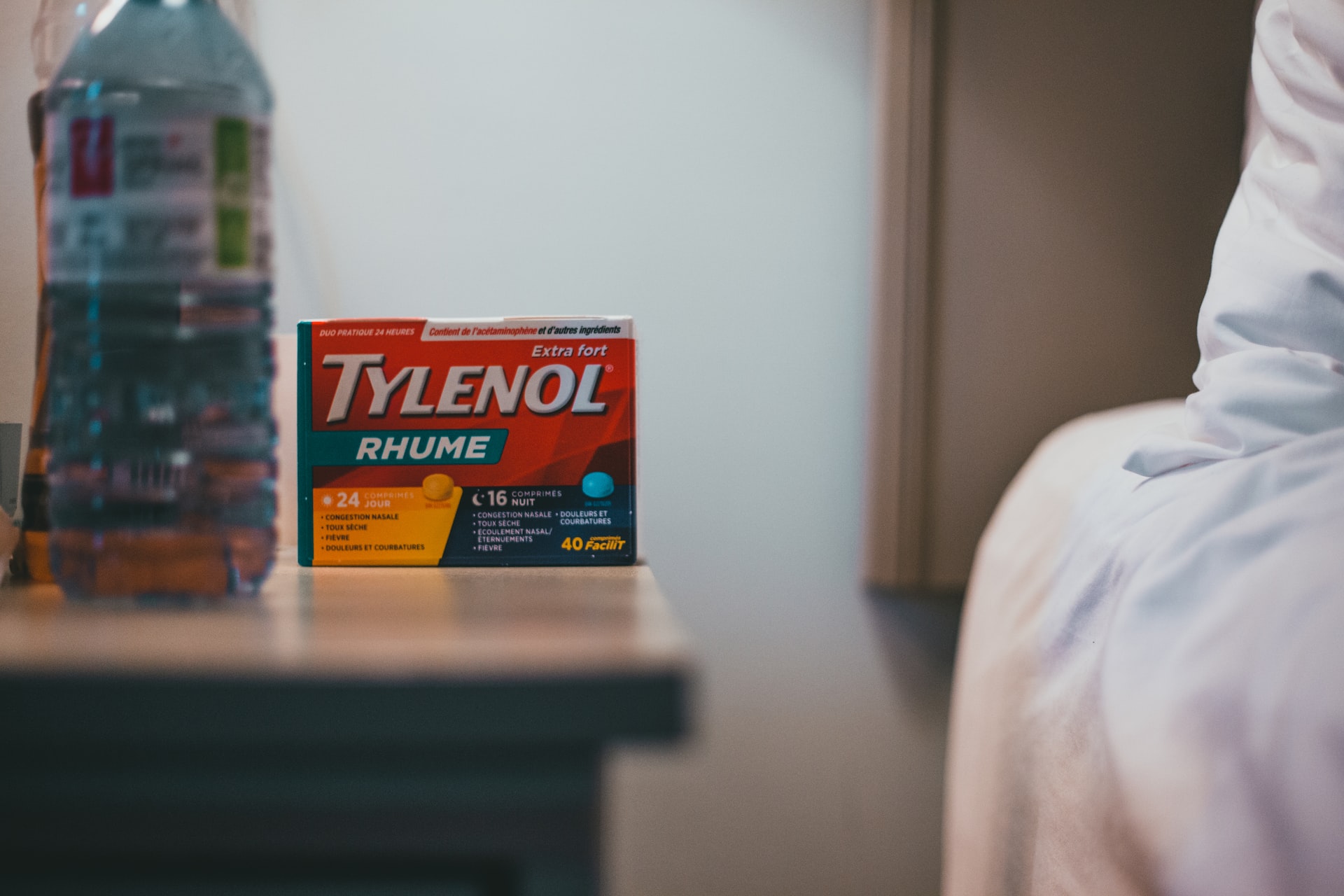 Tylenol manufacturer McNeil Consumer & Specialty Pharmaceuticals has issued a voluntary recall of several of their 2009 children’s Tylenol products. The recall is not being advertised on the Tylenol Website or even the Food and Drug Administration site, but there was information on the Customer Care Center on the Tylenol site.

It’s a voluntary recall, which according to NY Pediatrician Dr. Seth Gordon came because “examination of bulk raw material detected that one of the inactive ingredients contained gram-negative bacteria Burkholderia cepacia (B. cepacia). The portion of raw material in which the bacteria was found was isolated and was not used in the production of any finished product.”

There are also raised that the carton labeling for Junior TYLENOL® Meltaways (160mg) may be confusing to some consumers in determining the proper dosage. This labeling says that each dose provides 160 mg of acetaminophen. Consumers should know that each tablet of Junior TYLENOL Meltaways contains 160 mg of acetaminophen. Some may assume two tablets are standard and this is not the case.

Taking more than the recommended dose of acetaminophen may cause liver damage when taking the product for fever or pain relief over the course of the three- or five-day period specified by the labeling.

McNeil is working with the U.S. Food and Drug Administration in this recall and in the effort to alert consumers and retailers nationwide about this issue. Consumers or retailers who have questions or concerns about a product described in this alert should contact McNeil’s Consumer Relationship Center at 1-877-895-3665 (English) or 1-888-466-8746 (Spanish).