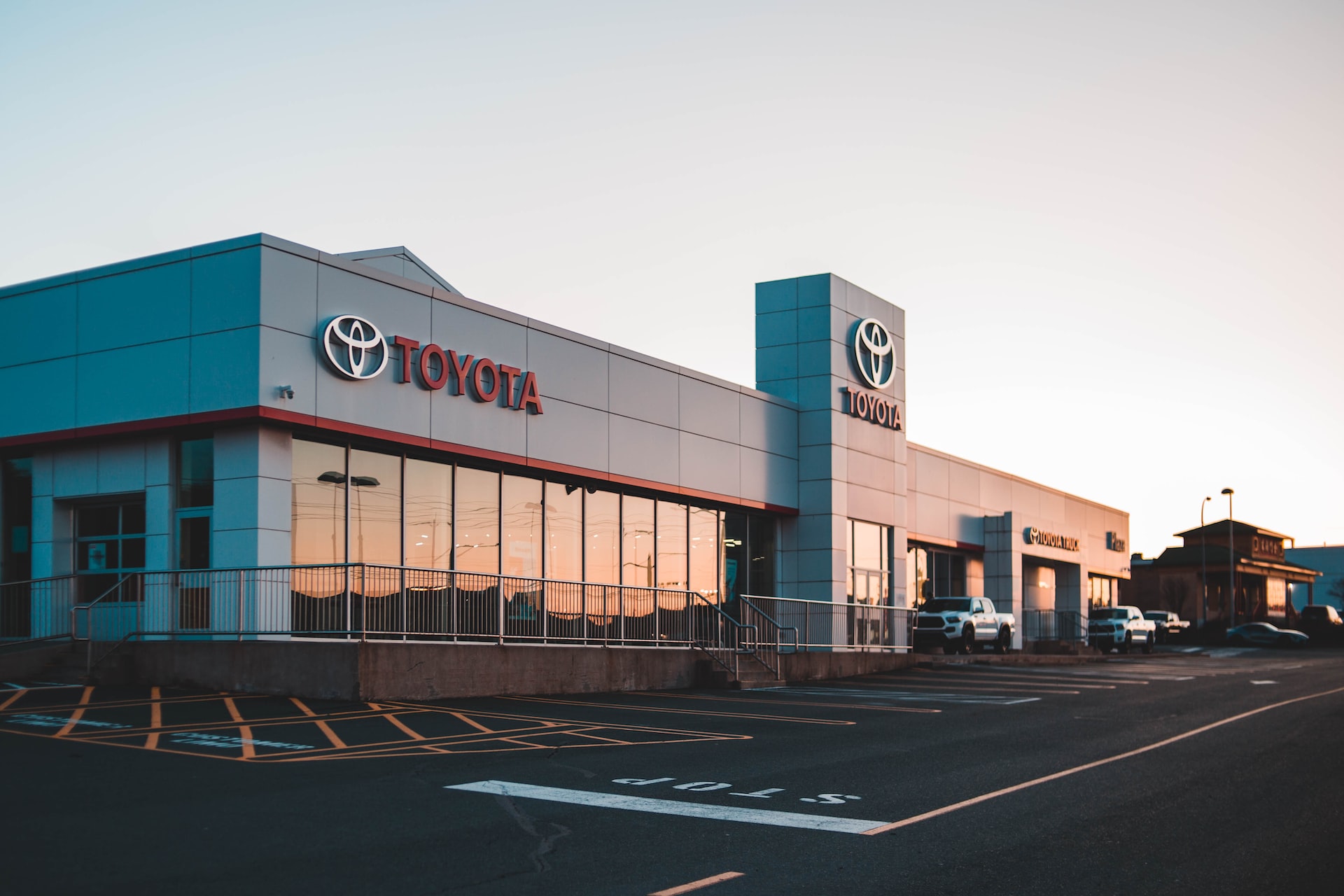 Toyota is recalling 3.8 million vehicles over something that many owners would probably think is something that would never cause a crash. They’d be wrong. The recall is over removable floor mats.

The Department of Transportation (DOT) is government is warning owners of Toyota and Lexus vehicles about safety problems tied to removable floor mats. The DOT says that the mats could interfere with the vehicle’s accelerator, causing a crash.

The DOT warns owners to immediately remove the floor mats on the driver’s side of the vehicle. You may recall a similar recall in 2007.

Toyota recalled 55,000 Camry and Lexus ES 350 models in 2007 because of complaints of unintended acceleration caused by the mats sticking under the accelerator pedal. The NHTSA said consumers continued to report instances of uncontrolled acceleration in Toyota models after that recall.

The affected models include: