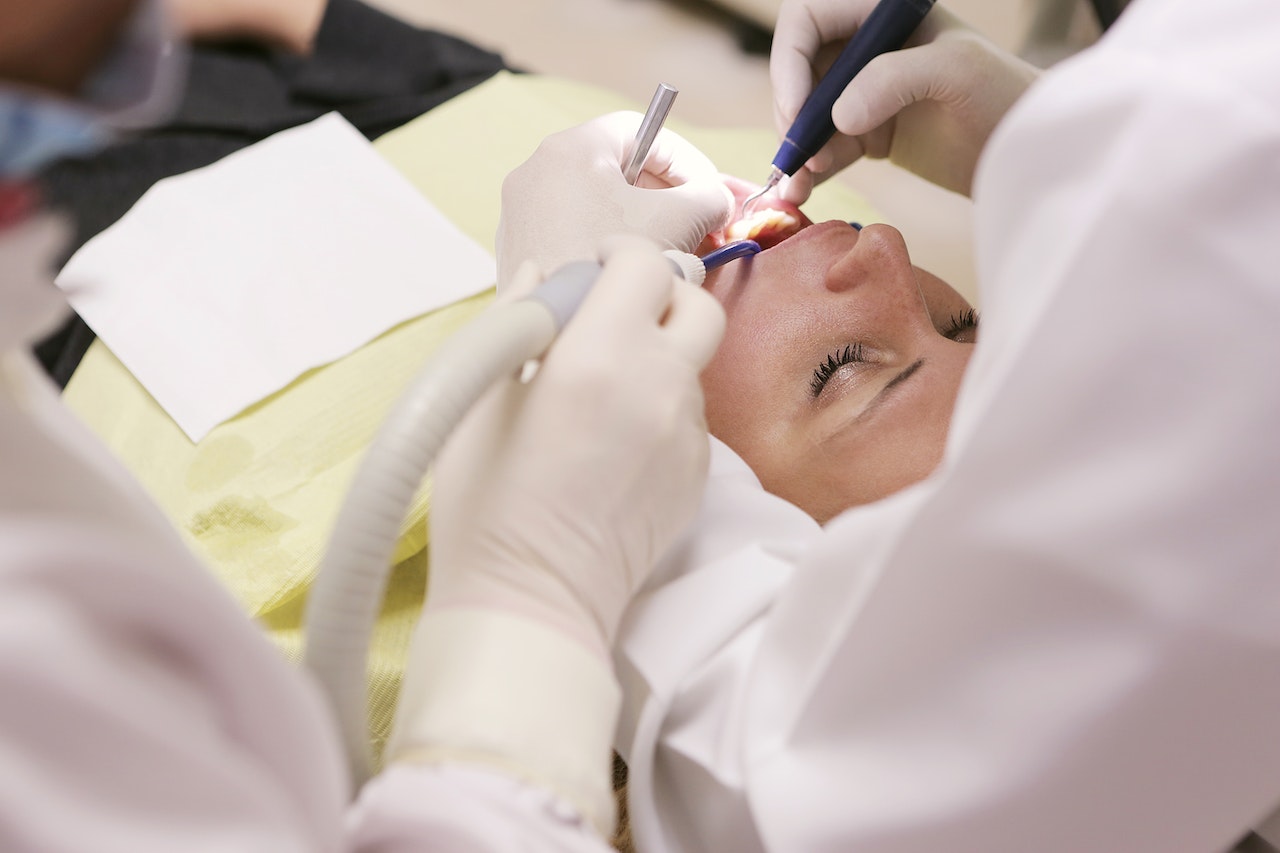 Dental work, Rebecca revealed this week, is considered a vanity issue for Amish communities rather than a health issue.

Breaking Amish on TLC: It’s like watching a train wreck in slow motion.

This week, seeing the extent of Rebecca’s dental issues was heartbreaking. How could anyone think that having a 19-year-old’s teeth pulled—all of them, by someone who doesn’t have a clue how to do it properly, even—was a good idea?

And, replacing them with some kind of makeshift dentures that did not fit properly, made of who knows what—this is Amish living and togetherness, taking care of one another?

And, perhaps such an extreme case would be unusual to see in the U.S. But, poor dental care in the United States is hardly rare. It is expensive, having one’s teeth cleaned regularly, having X-rays, getting cavities filled, and it’s just not in the budget of a lot of people.

Families sometimes have to make hard choices, and dental care often does not make the cut when it comes to delegating dollars to necessary services. True, there are more and more free dental clinics popping up here and there, many of them “rolling” clinics that make a temporary stop in a neighborhood to take care of what and who they can in a limited number of days.

And, that is a good start, of course. But, such clinics typically barely scrape the surface, they are so overwhelmed with patients needing help.

However, the most disturbing part of this issue, from what Rebecca explained, was that for the Amish, dental care isn’t considered a matter of health or true need, but of vanity. Still defending the practice of amateurishly pulling teeth, regardless of her own painful situation, Rebecca stated:

“Basically the Amish people, as far as going to the dentist and stuff like that, they don’t do it to make anybody suffer. For the Amish, the spiritual thing is a lot more important to them than the physical appearance.”

Bleeding and blistered gums, being unable to chew, having to cut food into tiny pieces and just swallow them whole to be able to eat—that is classified as mere “physical appearance?”

The new dentures were going to cost $1450 for the top set, $1450 for the lower set, money that Rebecca did not have. But, Dr. Louisa decided to go ahead and do the work at no cost. Happily, her new teeth actually fit, and they were beautiful. And, she actually looked like a 20-year-old again—is that vanity?

“This dentist is an angel,” Rebecca said in a camera cameo. “I honestly believe God put her in my life, because I was so miserable, I mean so miserable before. My mouth was bleeding from the miserable teeth that I had.”

American Hoggers Finale: Was It Fake?