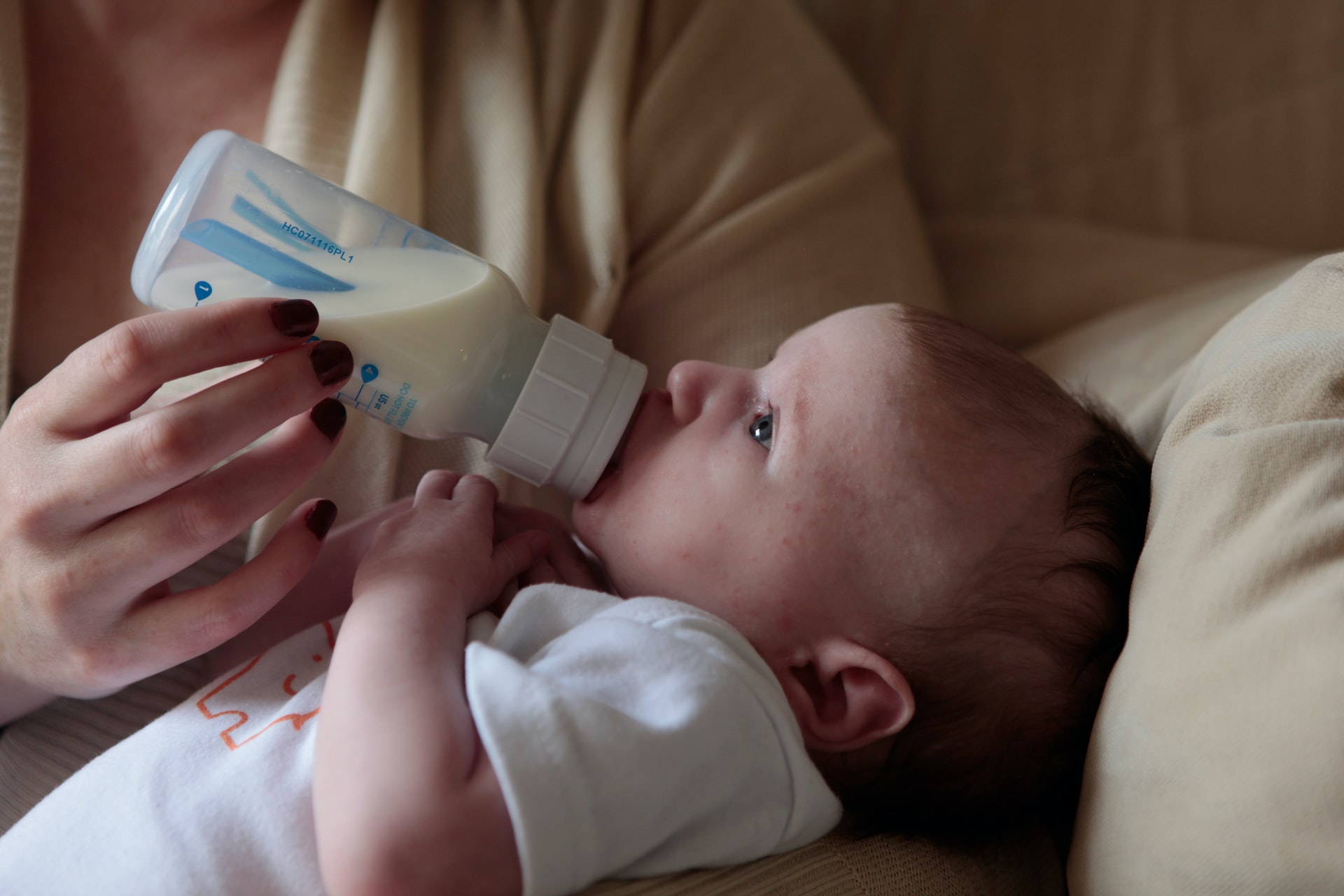 The Internal Revenue Service has reversed an age old stance on tax deductions for breast feeding equipment, something to keep in mind when new parents go for their tax preparation.

Last year, the American Academy of Pediatrics asked for a tax deduction on breast feeding medical supplies but the IRS refused. MSNBC reports that under the law, medical supplies are not tax deductible until they exceed 7.5 percent of a family’s or individuals’s adjusted gross income.

When breastfeeding devices are included with medical expenses involved in prenatal care and child birth, the total amount a woman and her family spends on medical supplies may qualify for the tax deduction.

Breast pumps can typically cost more than $200 and supplies related to breastfeeding can tally more than $1000. A Medela Symphony breast pump, for example, retails online for $1223.

In January, the US Surgeon General issued a “Call to Action to Support Breastfeeding.” The call comes during an economy in crisis where many families rely on two parent incomes to keep finances afloat.

The Centers for Disease Control and Prevention says that three out of four new mothers breastfeed. But, typically women stop breastfeeding at three months.

The three months likely coincide with the maximum number of weeks allowed off by employers for family emergencies or medical reasons. FMLA provides twelve weeks of unpaid leave and often the leave is used for pregnancy and childbirth.

Medical expense tax deductions usually refer to medical treatment, including dental treatments, that were not covered by health insurance providers.

Because the IRS’s ruling on tax deductions for breastfeeding and lactation devices came yesterday, the information is not yet posted on the IRS website or its manual on medical tax deductions.

The 2010 manual of medical tax deductions can be accessed here.

The IRS ruling on the tax deduction savings states that the new deduction “will allow mothers to use pretax money from their flexible spending accounts to cover the cost of breast pumps and other supplies. Those without flexible spending accounts may deduct breast-feeding costs if their total unreimbursed medical expenses exceed 7.5 percent of their adjusted gross income and they itemize.”