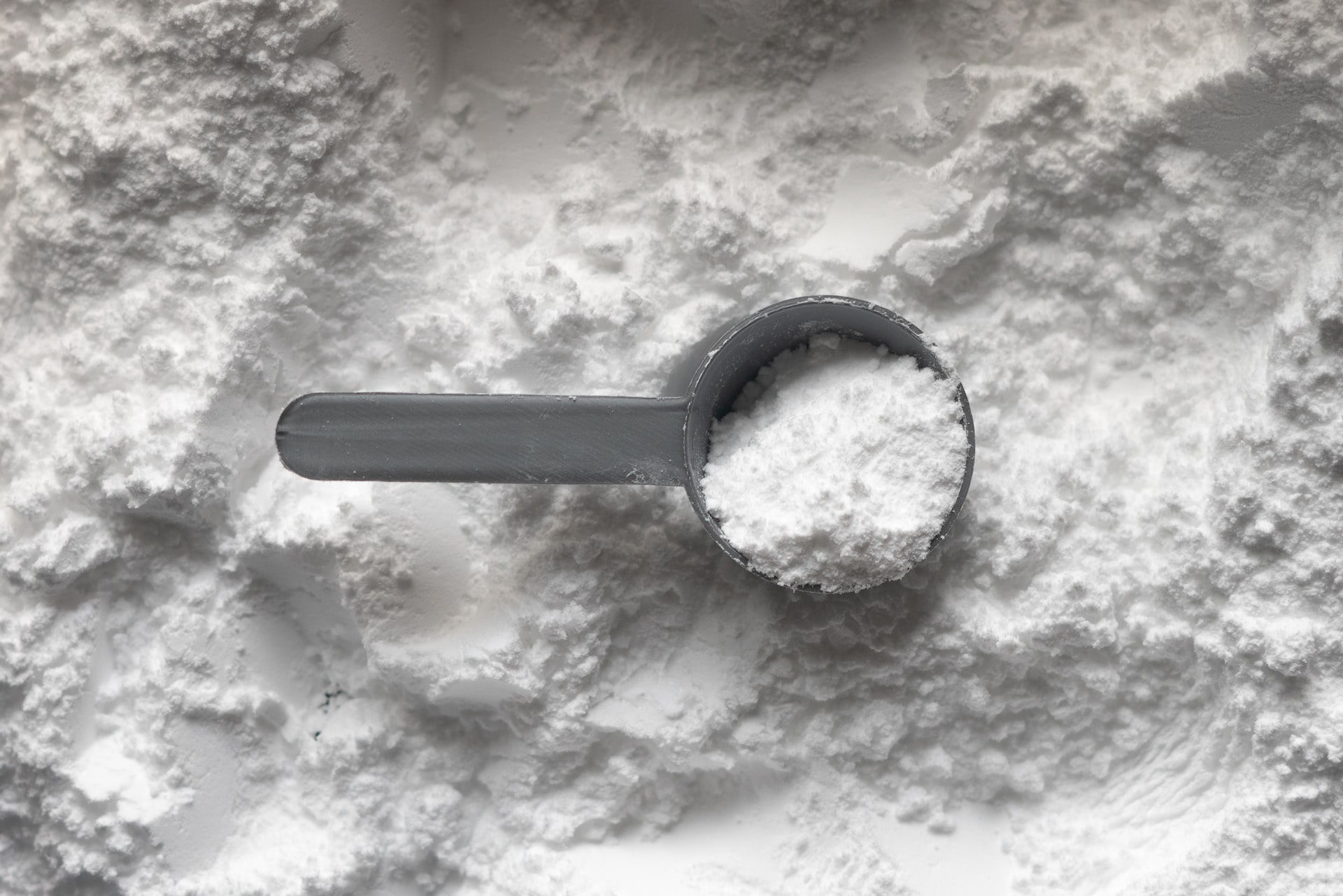 Michael Lee Bedford was at a party where he consumed two spoonfuls of caffeine powder. He later died. A coroner has ruled that a caffeine overdose killed him (CBC).

Of critical note is this: a manufacturers warning indicated that one should take no more than 1/16th of a teaspoon. Bedford swallowed the equivalent of seventy energy drinks in seconds.

This instance merely adds to growing concern around the availability and growing range of caffeine-laced products, many of which are packaged to appeal to a young audience. Many people fail to realize that caffeine is a legal drug which, when consumed in too high a dose at one time, can cause dramatic consequences.

A man recently cited caffeine intoxication in his defense at a murder trial (Time Healthland). Judging by the list of symptoms which constitutes legitimate intoxication, such an event may be plausible.

Sound familiar? Then you may have experienced intoxication after probably two or three cups of brewed coffee taken in short space of time (Healthland Time). These figures may help put into perspective just how much caffeine Bedford consumed.

A quick search brought up many options for the purchase of caffeine powder. Lines like ‘Buy 100% pure powder’ have one thinking immediately of products like cocaine, which incidentally is the name given to yet another energy drink. Getting hold of this substance is as easy as clicking some buttons and submitting credit card details.

No wonder the grandmother of Michael Bedford ‘wishes the sale of caffeine powder to be prohibited’ (CBC).

Central Washington University and the University of Rhode Island are among institutions which have banned the sale of Four Loko, a caffeine and alcohol mix, from their campuses following a recent incident in which this product is suspected of poisoning students (CBC). Taken separately and in moderation, neither one need cause harm. Drunk together and without proper respect for the properties of either, the consequences can be deadly.