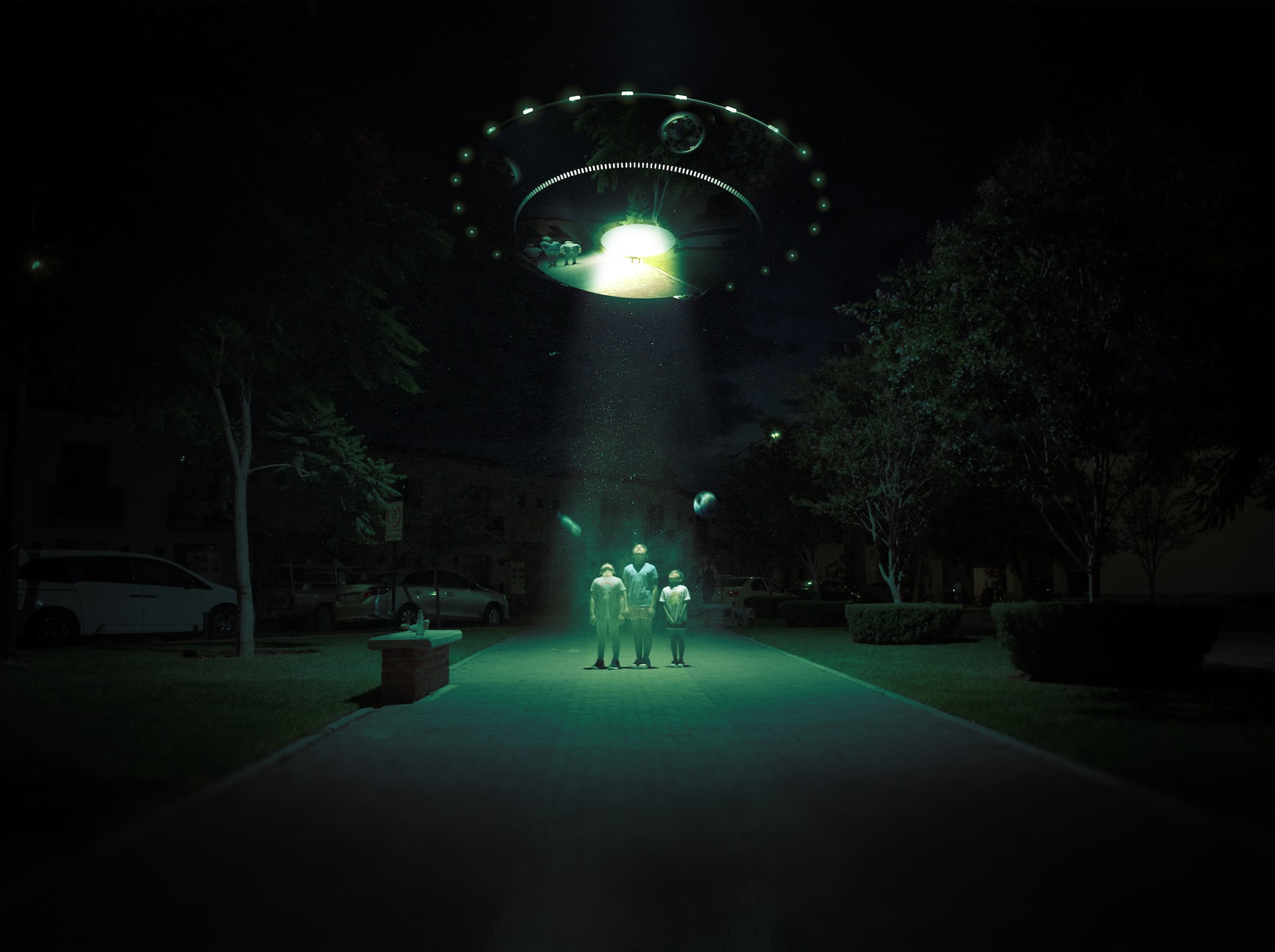 SEASIDE, Ore. – As if he’s taken on Fox Mulder’s “I Want To Believe,” mantra from the X-Files TV series, WikiLeaks founder Julian Assange told British media recently that there are numerous “enlightening” references to UFOs in “yet-to-be-published” confidential files obtained from both the U.S. and other foreign government sources.

Assange, a 39-year-old Australian, is believed to be in hiding somewhere in southern England, states a recent report from the London-based Guardian newspaper and online information service that recently posted an interview with the WikiLeaks founder about his bounty of secret UFO files.

When asked about the UFO files that Assange said will be released soon, he noted there are “details about UFOs and extraterrestrials.”

“However, it is worth noting that in yet-to-be-published parts of the Cablegate archive, there are indeed references to UFOs,” asserted Assange during the interview.

Britain’s Guardian is one of a number of newspapers around the world with early access to these secret UFO files seen by WikiLeaks.

At the same time, there’s more and more urban myths about the Oregon coast and UFO sightings.
And, the popular TV show and movie series the “X-Files” hasn’t helped to squelch such rumors since its first episode was set and filmed at Seaside.

The X-Files was based on fact along with fiction. The X-Files pointed to crop circles as being commonly cited as “evidence of alien visits.” The program also noted that the discovery of life-supporting water in the form of ice on Mars is proof that alien life exists in our universe.

Moreover, in the pilot for the highly successful X-Files series, Dana Scully is assigned to work with Fox Mulder, who’s an FBI agent that specializes in the paranormal. Together, they travel to the central Oregon coast and visit Stonefield Beach, and then Seaside where Mulder believes several teenagers have been abducted by aliens.

While this sounds farfetched, locals say it actually happened.

“I get more people asking about that first X-Files episode than say where’s a good place to have fish and chips. It’s crazy, but good for business,” says Parsons with a sly smile.

Moreover, one of the leading UFO investigation groups known as “MUFON,” for “Mutual UFO Network, Inc.” has a growing population of members and fans here who view unidentifiable flying object (UFOs) as a “growth industry” at a time when Oregon’s tourism industry is on the skids.

Parsons, who proudly displays the MUFON magazine in her shop, explains that “the recession has forced people to cut back on rest and relaxation. But, the UFO stuff is peaking their interest. Now, we’re a UFO destination.”

MUFON’s charter states that it will seek to “investigate the UFO phenomenon in a scientific manner as funds and expertise allow. To this end, MUFON strives to establish a presence in every state of the United States and even in every country of the world since the UFO phenomenon knows no boundaries.

MUFON members advise those who are frightened of having “first contact,” that “it’s perfectly safe.”

At the same time, MUFON guidance for “civilians” is a UFO sighting is not so much something “you see,” but “more of a feeling” along the lines of a “deeper psychic intuition.”

One Oregon MUFON expert notes that when he takes say “a couple hundred photos an hour” of UFO’s over Oregon communities that, perhaps, only about “two or three show a UFO clearly enough to say it’s alien.”

At the same time, a local Oregon UFO group called “The Trails End Paranormal Society of Oregon,” is planning their annual gathering at nearby Portland for this Spring, and Parsons says she’s been contacted about having a special tour of the wooded area near Seaside where the teens were abducted.

Here at Seaside, a massive poster from the Sixties cult TV program “The Invaders” hangs prominently in Parsons shop. The poster reads:

“The Invaders, alien beings from a dying planet. Their destination: the Earth. Their purpose: to make it ‘their’ world. David Vincent has seen them, for him it began one lost night on a lonely country road, looking for a short cut that he never found.

It began with the landing of a craft from another galaxy. Now, David Vincent knows that the Invaders are here, that they have taken human form. Somehow he must convince a disbelieving world that the nightmare has ‘already’ begun.”

The Invaders ran for just two seasons, from January 1967 to March 1968. However, the program has a loyal following in Europe and other parts of the world, and is still discussed in the UFO community.