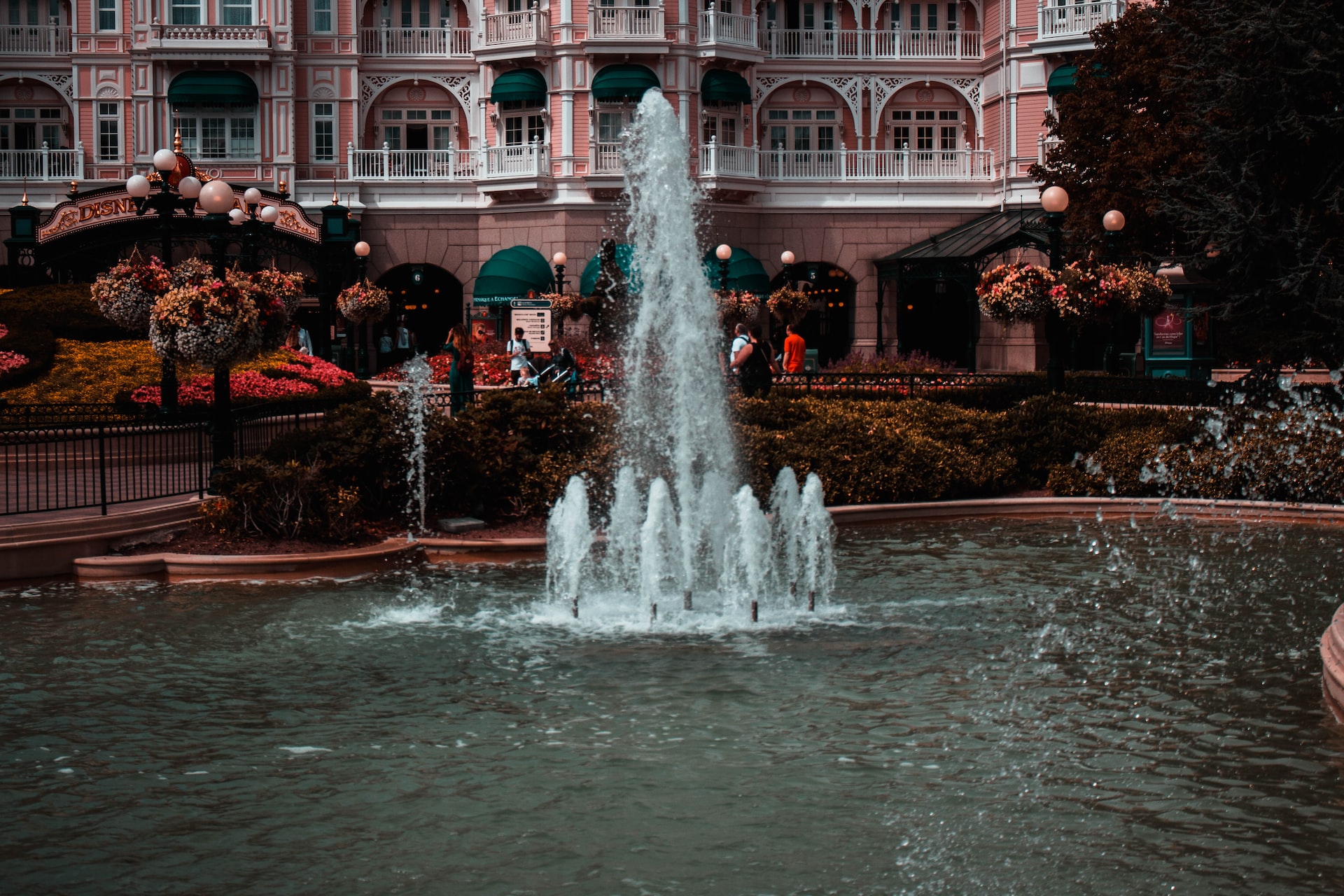 A Disneyland Paris subcontractor has drowned at the Paris park. The 53-year-old employee, a cleaner, was working the “It’s a Small World” boat ride when the machine turned on. The man fell into the water and was trapped underneath the boat ride.

His death is being investigated and the ride was closed until police finished investigating. The man fell into the water and underneath the boats. The boats are not individual canoes, but more a series of connected boats that move through a water maze. The maze is especially tight in the beginning stages of the ride and the water path does not become wider until the ride moves out of the circle.

The last death at Disneyland Paris happened in 2007 when a 14-year-old girl died on a RockNRoller Coaster ride. When the ride stopped, her friends noticed she was unconscious. Attempts to revive her failed.

Disneyland Paris is in Marne-la-Vallee, east of the French capital.