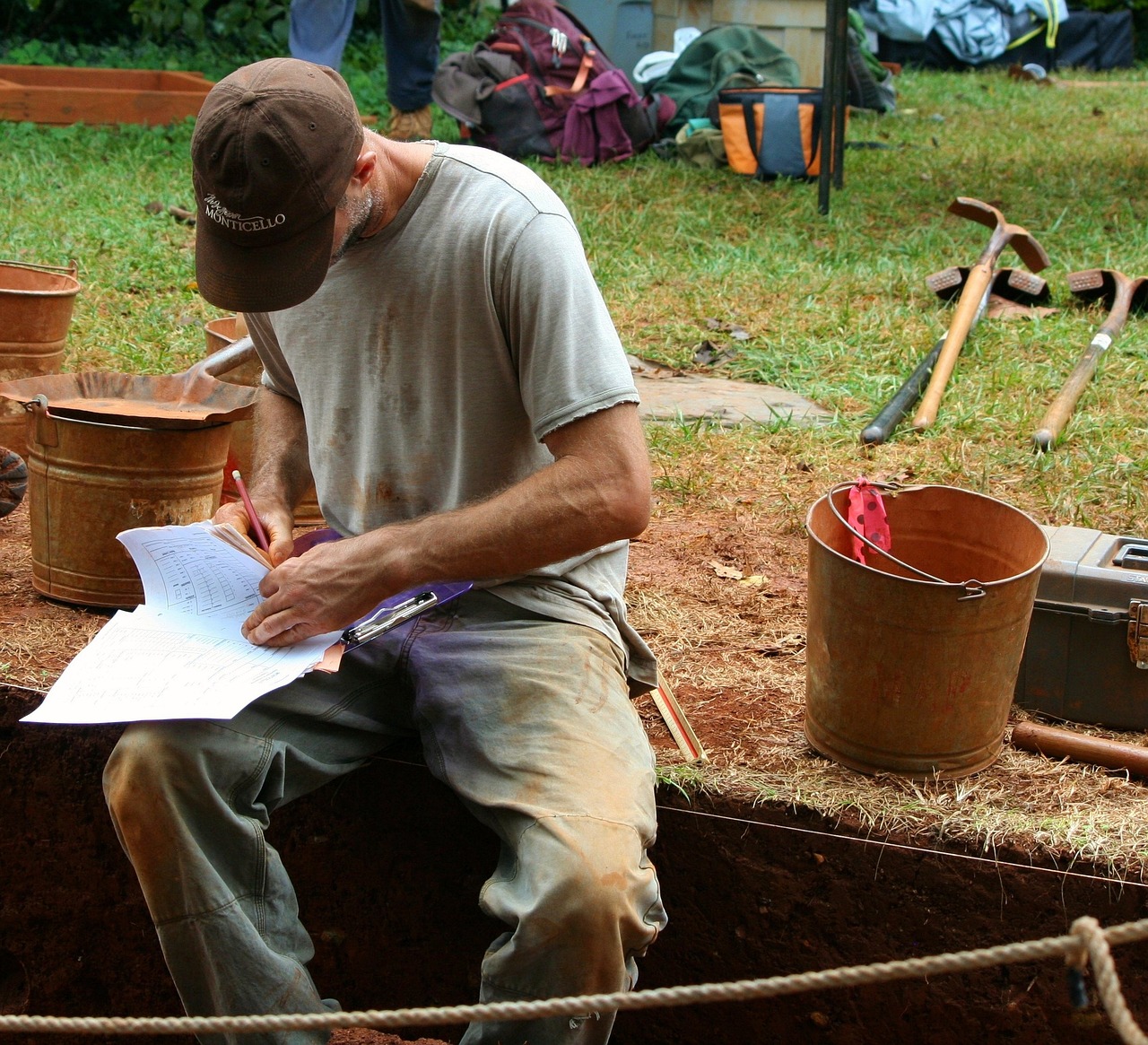 The 5,900-year-old garment discovery was reported by the head of the Institute of Archeology and Ethnography in Yerevan, Pavel Avetisian. The researcher indicated at a news conference held on Tuesday that the uncovered piece of skirt could be the world’s oldest piece of reed clothing ever discovered.

The skirt fragment, made from reeds, was found while the archeologists were working a dig in the Areni-1 cave located in the southeastern part of Armenia.

Areni-1 cave is located in the village of Areni, a village in the Vayots Dzor province and part of the Fertile Crescent region of Armenia. The area, known for its great wine country, located in between the areas of Nakhichevan and Ararat, which runs along the Turkey border.

Boris Gasparian, another Armenian archaeologist working at the site with the group made up of Armenian, U.S. and Irish scientists, had also found a mummified goat that they believe is roughly 5,900 years old as well.

If their estimates prove correct, the mummified goat found in Armenia is more than 1,000 years older than many of the mummified animals that have been discovered in Egypt.

The joint international excavation has been an ongoing effort to understand and restore the ancient historical and archeological past of Armenia since 2007 and has already yielded a number of incredible finds besides the skirt and mummified goat, such as Copper Age artifacts that date back between 6,200 to 5,900 years ago.

The skirt findings in southeastern Armenia come almost a year and a half after a leather shoe, believed to be the world’s oldest at 5,500 years old, was also found in the same country and same location as the skirt.

The shoe, which is now considered the oldest known piece of leather footwear in existence, was also discovered in the Areni-1 cave.

Diana Zardaryan, an Armenian PhD student at the Institute of Archeology in Armenia said at the time of the discovery that it was astounding to find the shoe in such good condition.

“I was amazed to find that even the shoe-laces were preserved,” Zardaryan remarked.

Before the shoe discovery, the oldest known leather shoe was thought to be that of Otzi the Iceman, a 5,300-year-old man who was discovered inside a glacier in Austria.

That distinction goes to a pair of plant-fiber sandals that were discovered in Missouri in the Arnold Research Cave.

The plant-fiber sandals are believed to be at least 2,000 to 2,500 years older than the shoes discovered in the Areni-1.