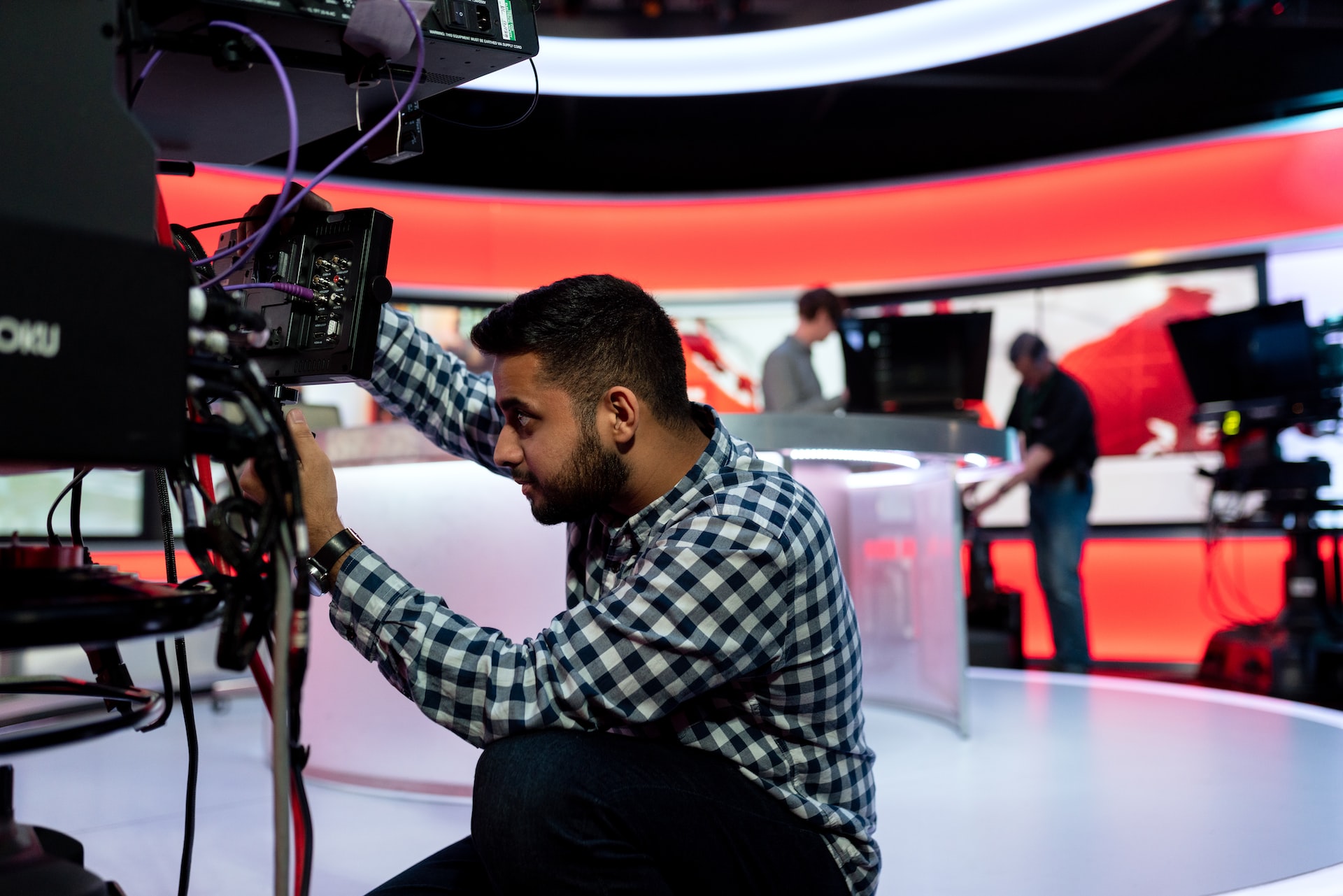 Want the inside scoop on how the Jay Leno-Conan O’Brien mess went down earlier this year? An excerpt of a juicy tell-all has been published in the latest Vanity Fair, written by the media sage, Bill Carter.

A writer for the New York Times, Carter is also the author of the book “The Late Shift”, a chronicle of the Leno vs. Letterman wars of the 90s. His latest book is entitled, “The War for Late Night: When Leno Went Early and Television Went Crazy”. The inside skinny includes the hand wringing on the part of NBC over how to fix the mess they made of their prime time as well as late night program lineup.

Moving Jay Leno to 10 pm five nights a week, in essentially the same format as the “Tonight Show”, created a ratings disaster that had ripple effects. The local news shows on NBC affiliated stations saw their ratings tumble with Jay as a lead-in. That was then felt downstream by poor old Conan O’Brien who had finally gotten the job he had wanted all his adult life, the “Tonight Show”.

With commercial sponsors complaining to NBC management, as well as an uproar from local affiliates, the powers that be made a decision in haste. They realized that they essentially moved Leno out before his time. They had promised to do so when Conan O’Brien was ready to bolt from NBC a few years earlier. When the time came for Leno to step aside he owned late night.

Moving him to 10 pm didn’t bring in the same audience as he had at 11:35. It was also obvious that Leno wasn’t happy about moving on before he was good and ready. Conan’s version of the “Tonight Show” needed time to find its audience.

He had a loyal following from his years hosting “Late Night with Conan O’Brien”, that followed Jay at 12:35 am. But the audience was different than the traditional Tonight Show watchers and it seemed that NBC had upset the balance of nature with its bold move.

What they did was piss off everyone, again. They told Jay to go back to 11:35 but it couldn’t be the “Tonight Show”. That would stay with Conan, but he had to move to 12:05. Jay got his show cut in half and O’Brien again brought up the rear to Leno, at a proposed start time that broke with more than five decades of “Tonight Show” tradition.

Jay said Ok, Conan told NBC to take his job and shove it and we were off to the races. In the end, Conan got to leave NBC completely and Jay Leno was restored as host of the “Tonight Show” at the traditional 11:35 pm start time. The problem is that NBC has not regained Leno’s old audience and has lost Conan’s crowd as well.

In his book, Carter quotes Conan as telling an NBC exec, after being asked to move his show time, rather than the network moving Leno somewhere else, “What does Jay have on you? What does this guy have on you people? What the hell is it about Jay?”

Carter includes an exchange between Jeff Zucker of NBC and O’Brien’s agent, Rick Rosen after embarrassing facts were leaked by someone to the press. “Let me explain something to you,” Zucker said. “I want a f******ing answer from you. If you think you are going to play me in the press, you’ve got the wrong guy.”

Zucker went on to threaten to pull O’Brien off the air and enforce the terms of their contract that would prevent Conan from doing another late night show for the agreement’s full term. “You know I have the ability to pay him or play him, and I could ice him for two years.”

Bill Carter has written about television for the New York Times for decades and his earlier book, on the post-Johnny Carson late night wars between Letterman and Leno is a classic. From the looks of this excerpt in Vanity Fair, this latest effort does not disappoint. The book will hit stores on November 4.