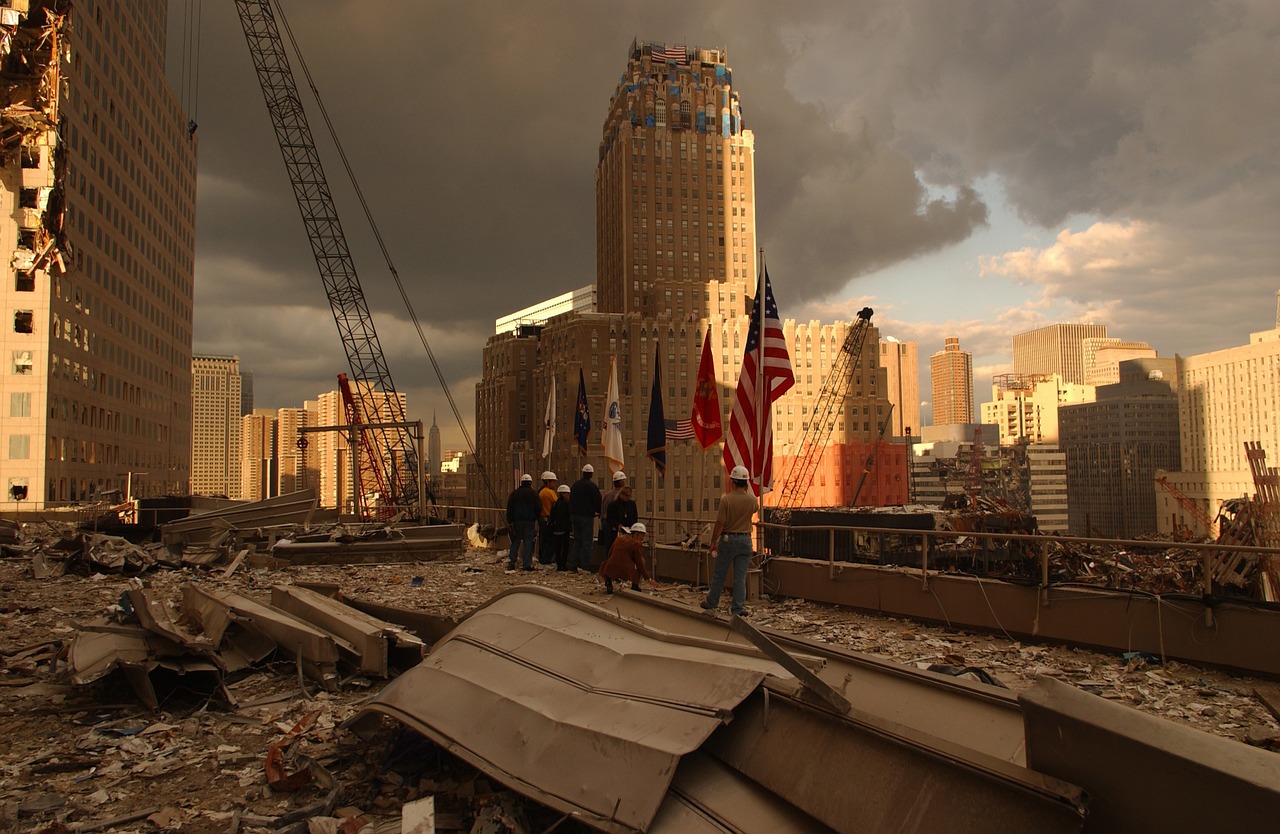 The defendants were charged variously with racketeering conspiracy, wire fraud conspiracy, extortion, and embezzlement of union benefit funds. The defendants in the case were arrested earlier in the day on March 9, 2010.

The indictment and detention memorandum filed by the government on March 9, 2010 alleges that Theodore Persico, Jr. is an administration member of the Colombo organized crime family of La Cosa Nostra. Thomas Petrizzo is a Colombo family soldier.

Michael Persico, Edward Garofalo and James Bombino are Colombo family associates. . The indictment is the product of a multi-year investigation in which the FBI used a cooperating witness to infiltrate the Colombo family and make hundreds of consensual recordings.

The Colombo family allegedly used a trucking company under their control, All Around Trucking, in their kickback and extortion scheme. All Around Trucking was used for debris removal as a subcontractor or Testa Corporation, a demolition contractor headquartered near Boston, Massachusetts.

The Colombo family executed their scheme at the World Trade Center construction site and the Newtown Creek wastewater plant on the border between Brooklyn and Queens.

The indictment is the latest in the U.S. Attorney Office’s on-going efforts to dismantle the Colombo family. “La Cosa Nostra continues to profit illegally in numerous sectors of our economy, allegedly including the World Trade Center construction site,” stated U.S. Attorney Campbell.

FBI Assistant Director-in-Charge Demarest stated, “This case illustrates yet again that the mob’s aim is to make money, and the means is almost always violence or the threat of violence.’ Historically, the FBI referred to the economic impact of mob schemes as ‘the mob tax.’ Our goal continues to be elimination of the mob tax.”

If convicted of the most serious offenses, seven of the eight defendants face a maximum of 20 years in prison.