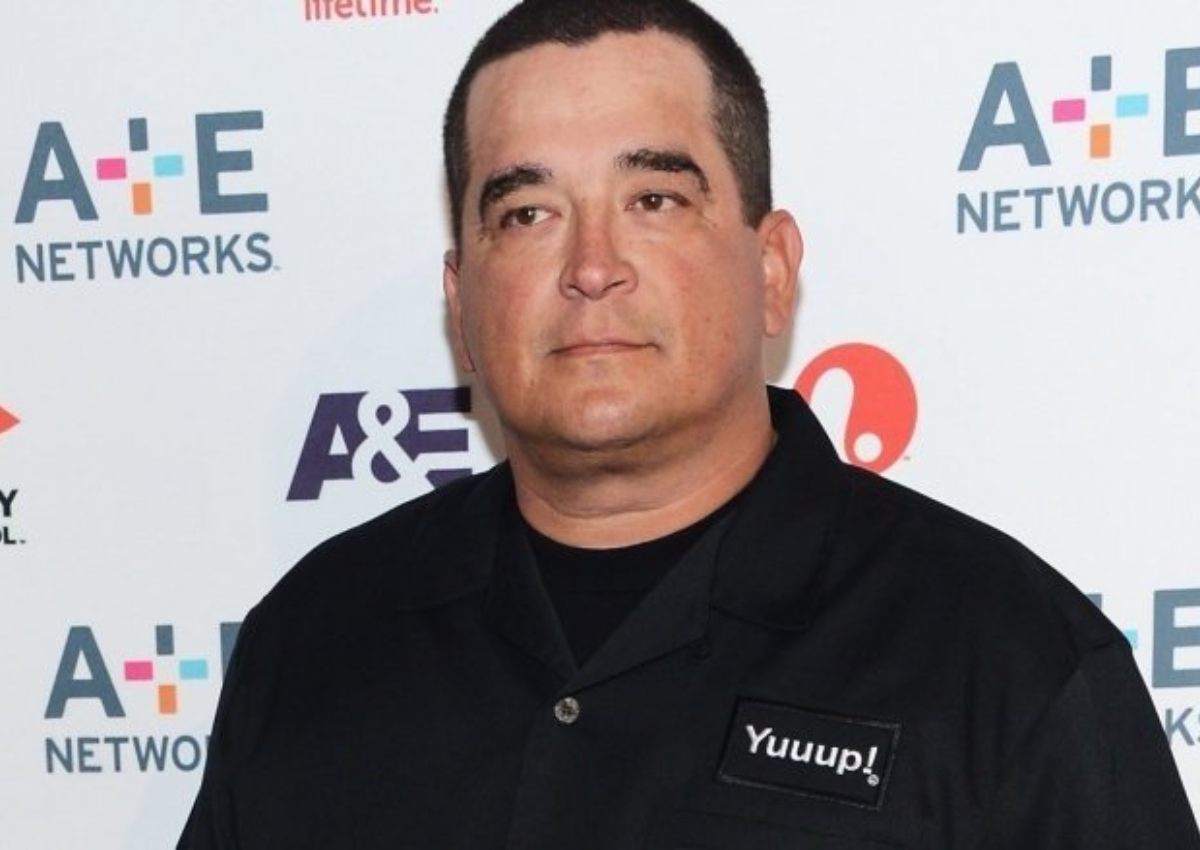 The Storage Wars celeb Dave “Yuuup” Hester filed a civil suit against Storage Wars producers and A&E. What’s his beef against them?

Hester’s litigation papers not only set out his complaints and demands to be protected from lawsuits that could arise from what he called fraudulent behavior, his salary and other compensation perks are made public. Meanwhile, there are new shows airing and Hester is still on-air. Read about his clash with Jeff Jarred, here.

The new episodes have been off the air for a couple of weeks through the holidays and replaced with another spinoff. Storage Wars New York has arrived and it’s a breath of fresh air. Read more about that, here.

Allegations against the defendants as listed in the filed papers include:

1) “A&E regularly plants valuable items or memorabilia” “…in one episode a pile of old newspapers announcing the death of Elvis Presley was discovered. In another episode a BMW mini car was found buried under a pile trash.”

When Hester went to the producers to say he thought what they were doing might be illegal he was fired.

2) “…nearly every aspect of the Series is faked, even down to the plastic surgery that one of the female cast members underwent in order to create more ‘sex appeal'”

The cost of the surgery was picked up for her. In the land of plastic surgery mills, So. Cal, does anyone find that a problem? Hester does.

3) “Original Productions (producers of the show) manipulate the outcome of auctions by paying for storage units on behalf of the weaker cast members who lack both the skill and financial wherewithal to place winning bids.”

Who’s weak? Perhaps Brandi and Jarrod before they got their feet wet? Darrell’s got money and we know that Barry does.

4) “…many viewers have questioned whether the valuable items are planted in the units for dramatic effect. In response AETN (A&E) issued the following press release. ‘There is no staging involved. The items uncovered in the storage units are the actual items featured on the show.’ That was a lie.”

5) “Hester is informed and believes that a company called Off The Wall Antiques provides defendants access to an entire warehouse full of marquee items, and in exchange the owners of that establishment are regularly featured on the Series.”

Does the name Off The Wall Antiques sound familiar? It should. The Storage Wars gang, mostly Barry Weiss who is chums with the owner, shows up there to have Dennis Boses appraise something for him.

6) “Although the Series shows cast members who have won storage units breaking away from the rest of the cast to inspect the contents of the unit during the auction, this never occurs.”

7) During early seasons of the show, “…Defendants requested that Hester provide valuable items that would be planted…in the storage lockers acquired by Hester.” “….he soon realized that he did not want to participate in this fraudulent conduct. Hester complained….and in response Defendants no longer requested…”

The complaint then details his attempts to tell the defendants that he didn’t want to be part of them planting items in others’ storage lockers, despite them ceasing to do it with his.

In September 2012 at a series of meetings with A&E top brass and senior execs of the production company, the other cast members joined Hester and agreed they were queasy about it continuing to go on.

This occurred after his contract option was picked up for this latest season. Hester’s salary and other compensation? $25,000 per episode for a guarantee of 26, plus a monthly stipend of $2,500 AND an expense account of $124,500 plus a $25,000 signing bonus.

The extent of planting items in lockers was revealed to the top execs. As you would expect, at their level they didn’t know the extent to which it continued. Hester’s attorney wrote to them and asked that if they continued the practice, Hester wanted protection from any lawsuits or investigations into their practices.

He was fired after that. Meanwhile there are two new episodes set to air tonight on A&E. How does this affect your view of the show?

There’s more detail where that came from and here’s the link to the documents.

Meri Shrugs Off Her Budget On Sister Wives Finale