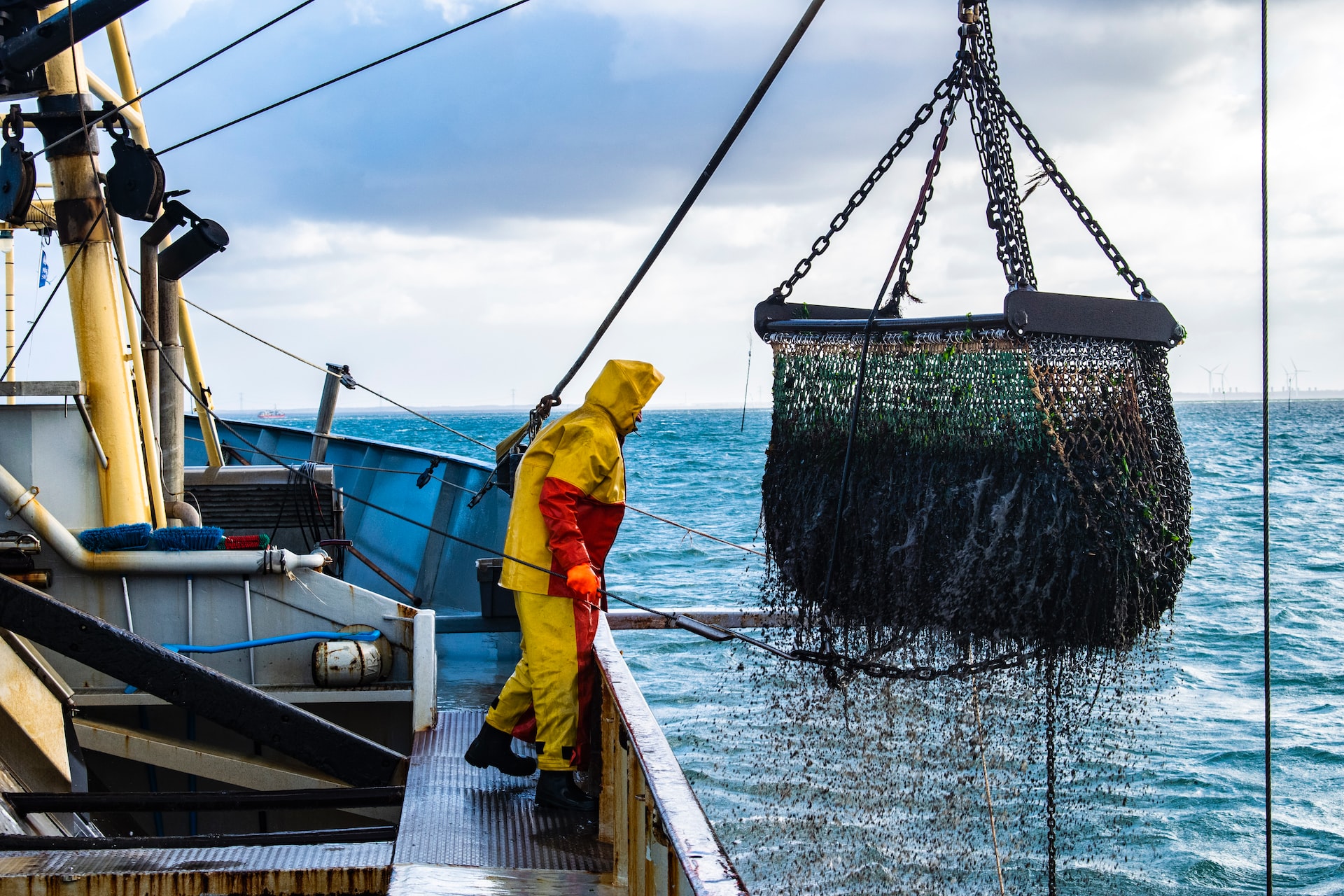 A turning point in Jake Anderson’s role and growth as a fisherman on Discovery Channel’s “Deadliest Catch was the disappearance of his father.

When his father went missing, Jake Anderson was a wreck at sea. He could not focus and moreover, he knew he had burdens. Burdens are negative energy on board a fisherman’s ship.

But the story of a young man losing his father resonated and has become part of the Deadliest Catch brand. Captain Phil Harris suffered a stroke and his death was captured on the series.

The mystery of Jake Anderson’s father was never answered on “Deadliest Catch.” A couple of seasons went by and the fate of Jake’s father became part of Jake’s on screen persona.

Jake, a member of Sig Hansen’s Northwestern, turned spitfire with Sig’s younger brother in an hands on argument on deck. In many ways, viewers have watched Jake transform from a young man into a full grown lion.

And underneath much of Jake’s persona and his watery blue eyes was the curious business of his father’s disappearance. And if the worst had happened, that his father had been murdered out there somewhere by bad guys, what fate awaited Jake and the rest of the “Deadliest Catch” hero warriors at sea? It was only natural to wish, pray and hope for the best. For Jake and for the fate of his father.

During the “Deadliest Catch” episode when Jake discovered his father was missing there was an eerie sense and hope that cameras would follow Jake and his mother. There was an urgent sense and wanting discovery and closure alongside the full story. Reality television got real when days, months, and weeks passed by without word of what had happened to Jake’s father.

The Discovery Channel reports that the remains of Jake Anderson’s father have been found. A hiker found what he thought were human remains and phoned police. Police searched the area with cadaver dogs.

But that’s all the information police are releasing about the body. The Discovery Channel got confirmation of the police’s find via the Anderson family website. Details about the find were not released by police until the family was notified.

Jake is a special member of the “Deadliest Catch” series because he’s a beloved deckhand on a boat where he has no blood relations. Sig Hansen has an incredibly delicate and special place in his heart for Jake Anderson.

When Jake and Edgar went at it last season, Jake came away the clear winner in a argument that revealed whose stress levels were higher. Edgar got the worst of the toss up, but Jake earned the respect he deserved from Edgar. A respect Jake needed to keep working in a happy place on board the Northwestern.

In the meantime, Edgar decided he needed a break. Sig Hansen’s searching for a replacement. And for a few seasons, it quietly appeared Sig had his trust in Jake. A truth that slaps Edgar like cold and salty seawater over and over again.

Jake’s father, Keith Anderson went missing in Skagit County, Washington in the city of Anacortes two years ago in January 2010. Anacortes has a population of 16,000.
Anderson left to visit an “unidentified acquaintance” in another city. Keith Anderson never returned. Jake Anderson’s mother delivered the news to him while Jake was at sea.

After The Catch: Has Captain Elliott’s Obsession With His Ex Crossed The Line?

Louisiana Lockdown: Can A prison Marriage Really Be A Good Step For Anyone?