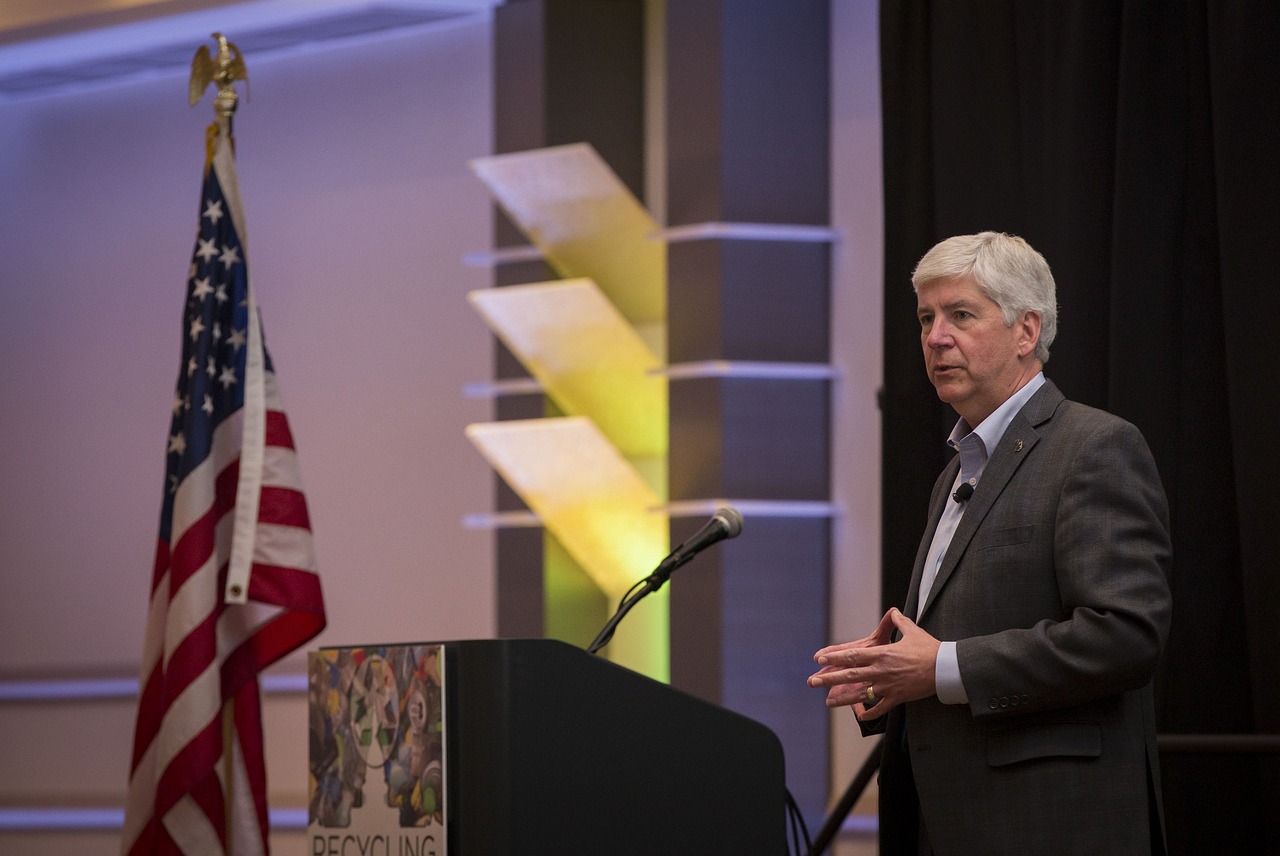 Israel just announced that its Prime Minister Benjamin Netanyahu cancels its trip to Washington D.C. next week to participate Obama’s Nuclear summit aimed at leading the international community toward nuclear free world. Israel’s concerns are with Egypt and Turkey as well as the strained relations with the United States.

So far Israel’s approach to its possible nuclear arsenal is don’t ask don’t tell. Israel thought that its nuclear usually is not discussed. However, Israel learned that Egypt and Turkey may bring the issue up and it will be discussed during the summit. Both Egypt and Turkey are concerned with Israel’s possible nuclear weapons. If true, that makes Israel the only nuclear power in the region.

Author Avner Cohen, who has covered the region extensively and has written the book “Israel and The Bomb” says he thinks Netanyahu’s decision is “silly and unfortunate.” He added it’s Netanyahu’s way of governance, which is sometimes characterized with panic decisions and this is one of them.

He adds that everyone in the government should have expected that Israel’s unacknowledged nuclear arsenal would have discussed, although not so much in the agenda, but at least at the opening. So why make a decision like that?

The relations between Israel and USA hit a low point when last month Israel announced it will build a new housing unit in the disputed territory furring president Obama and the US government as it it against the logic of the peace negotiations between his country and the Palestine.

Jerusalem Post reports that Israel will not be un-represented. Deputy Prime Minister Dan Meridor will travel to the Nuclear Summit in Washington D.C. instead. Jpost also reports that earlier the Israeli government had received assurances from the US administration that the issue of Israel’s nuclear arsenal won’t be brought up on the agenda. However, Netanyahu decided to cancel his trip after learning Turkey and Egypt may bring the issue up.