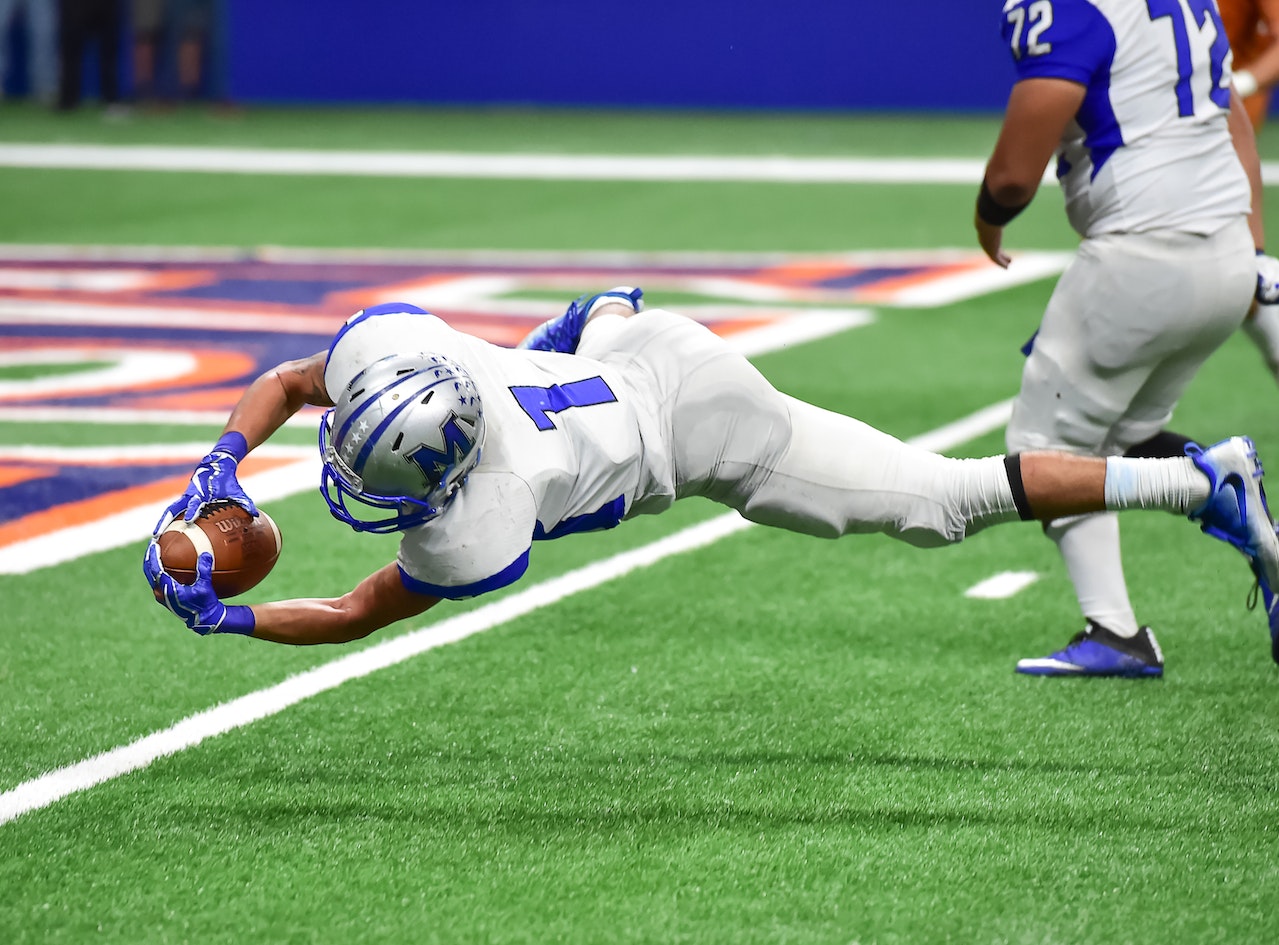 No, you’re not having a Déjà vu moment, you read it correctly. Just like a play from the Detroit Lions playbook, Barry Sanders gets the ball. This time, however, it’s Barry Sanders Jr., son of the Hall of Fame and 1988 Heisman Trophy running back Barry Sanders.

In his latest high school football game, Barry Sanders Jr. rushed for 313 yards on 13 carries, for an average of 24 yards per carry. That number would even be impressive for a wide receiver, much less a running back. More impressive, 5 or the 13 runs resulted in touchdowns.

Barry Sanders Jr. has narrowed his college selection down to four. They include his dad’s alma mater, Oklahoma State (OSU), Alabama, UCLA and Florida State. Not surprising, Sanders Jr. has already received several scholarship offers, including an offer from UCLA head coach Rick Neuheisel on Saturday.

Sanders Jr. has also spoken with Alabama’s Head Coach Nick Saban, who has begun to recruit Sanders by emphasizing how much playing time his running backs receive and how much national media coverage the Crimson Tide garners every year.

“You just let him go”

Heritage Hall coach Andy Bogert summed it up by saying, “They’re just simple tosses and let Barry do his stuff.” “Just let him go. You don’t coach that, you just let him go.”

Sanders Jr. is a junior at Heritage Hall High School in Oklahoma City, OK. He looks and runs eerily like his famous dad, only sporting number ‘26’, rather than the iconic ‘20’ his dad wore as a member of the Detroit Lions. Physically, he is 5’ 11” and 190 pounds, compared to the 5’ 8”, 200 pound frame of his dad. Undoubtedly, Sanders Jr. will add some weight as he begins his college career and associated strength and conditioning regimen.

Only a junior in high school, Sanders Jr. already has a significant highlight video on YouTube. Watch it here.

Barry Sanders Jr. is expected to be one of the nations’ top running back prospects upon his graduation in 2012.