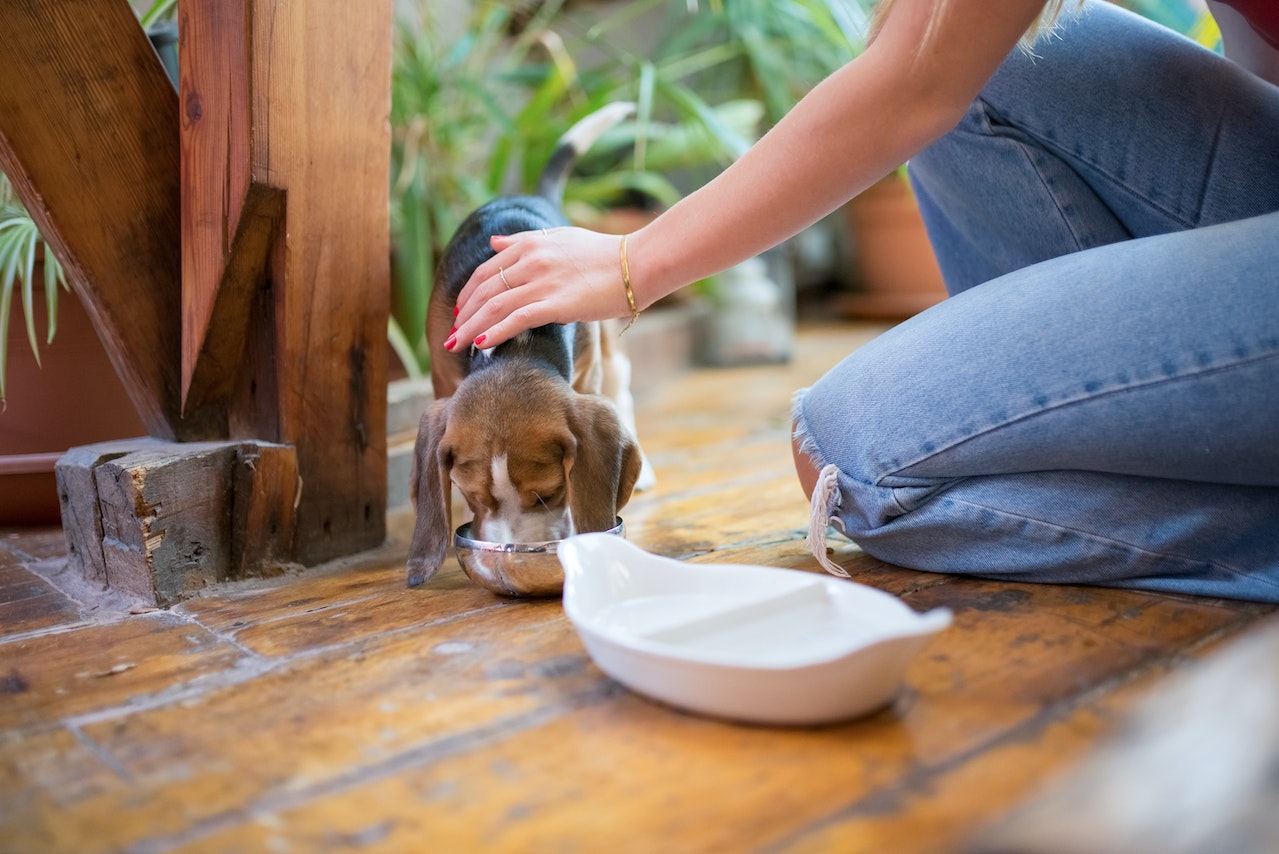 A dog can now get braces, have fake testicles implanted or get botox shots for wrinkles as vanity becomes trendy for the four- legged set.

Pet plastic surgery is on the rise in the U.S. such as Botox for wrinkle removal and fake testicles for male dogs to look more masculine after neutering.

It looks like the growing vanity trend of plastic surgery has now made its way to man’s best friend. While some plastic surgery on dogs and cats is beneficial for health reasons, the procedures done to make the pets “cuter” are growing in numbers nationwide, according to ABC News.

This pet plastic surgery trend also includes braces for a dogs teeth. The procedure of applying the braces is named the “Rin Tin Grin.” Dog braces do just what people braces do, supply a mouthful of straight and perfectly aligned teeth.

This is done for vanity, but it does have some health benefits to some extreme crooked teeth cases. A dog with very crooked teeth is prone to mouth sores, and the braces would fix this problem, but this is not a common occurrence.

Fake testicles, called “Neuticles,” for dogs that have been neutered are prevalent today, according to Dr. Marty Becker, a veterinarian whose practice is in Idaho. “It’s typically men that want them for their dogs,” said Becker.

It is also men that typically ask about up-sizing the testicles for their dogs, making them a bit bigger than they were before the neutering. Becker said you can always tell when a dog has the fake testicles because they clank on the examining table when the dogs sit down. This must mean they clank against a hard floor at home too, one would imagine.

While vets and pet owners alike have mixed feelings on this type of plastic surgery on dogs for vanity purposes of their owners, some believe it is a waste of money, which could be put to better use.

Craig Swinson, whose adopted dog came with fake testicles, wishes the money spent on getting fake tentacles in dogs would be donated to animal shelters instead.

While Becker’s take on this is if the addition of fake testicles make the owner and dog have a closer relationship, prompting the owner to take better care of the dog, than he is all for it.

Botox for wrinkles, tummy tucks and nose jobs are also plastic surgeries offered to the canine set. Most of these procedures are done for medical reasons by veterinarians.

Skin folds caused by the wrinkles are prone to skin infections and noses that are flat and pushed in cause all types of problems for dogs like the Pug. The tiny and pushed in noses complicate breathing and often cause snoring, so a nose job is done to correct these problems.