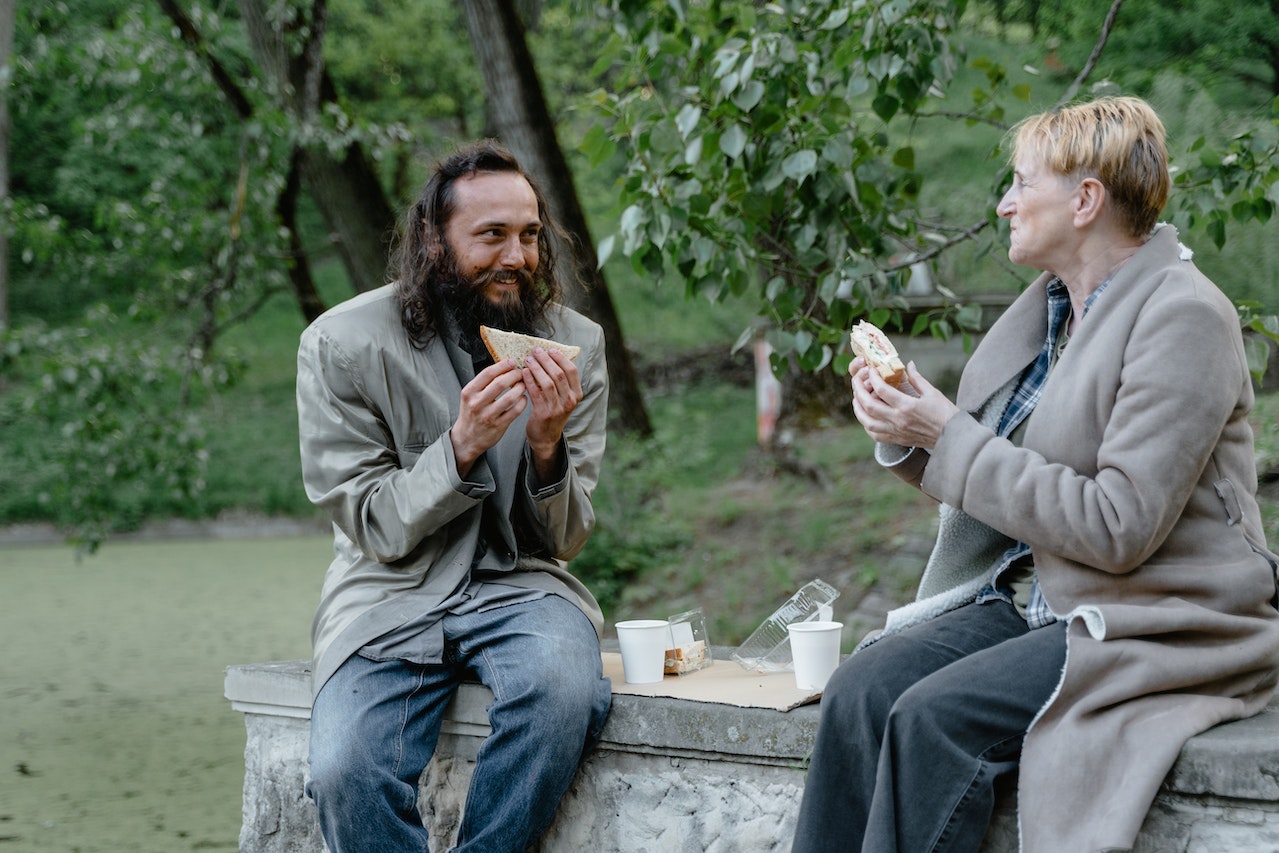 Florida’s economy is close to the worst in the nation. The unemployed total 11.1 percent of the population. To add insult to injury, unemployment insurance benefits were cut from 26 weeks to 23. Now, the aggressive legislation to drug test welfare applicants had the governor’s approval from inception.

Floridians applying for Temporary Assistance for Needy Families (TANF), welfare, unemployment and Medicare must submit drug tests. Months ago, when the bill to drug test benefits applicants was headed to the governor’s desk, Scott had already signed a measure to randomly drug test state workers.

In March, Gov. Scott passed into legislation the right of the state to randomly drug test state employees. At that time, Scott said just as taxpayers have the right to know that their tax dollars do not employ people who use drugs, those who seek tax payer assistance should also be screened for drug use.

Floridians seeking benefits pay $35 for the drug tests. They are reimbursed as long as the drug tests results are negative. People with positive drug tests won’t be able to reapply for TANF for another year and they lose their benefits.

A second positive drug test results in a loss of benefits for three years. Parents who test positive for drugs must designate another adult to receive benefits for their children.

27 states attempted to pass legislation that would require drug testing of benefits applicants. Florida is the only state to pass the measure, in spite of the fact that the measure is considered unconstitutional and lost a battle years ago to the American Civil Liberties Union in appeals court years ago.

The measure has been described by analysts as a tough stance on aiding the poor in a down economy. It has also been described as legislative action that penalizes poor people for being poor. Florida governor Scott says that drug testing legislation helps the poor.

Because of the recession, 1 in every 7 Americans is on welfare. The number translates to 43 million. Drug testing of welfare applicants is considered a demeaning to a community of individuals who are already living in demeaning financial circumstances that prohibits and limit their ability to participate in the purchasing cycle of the economy.