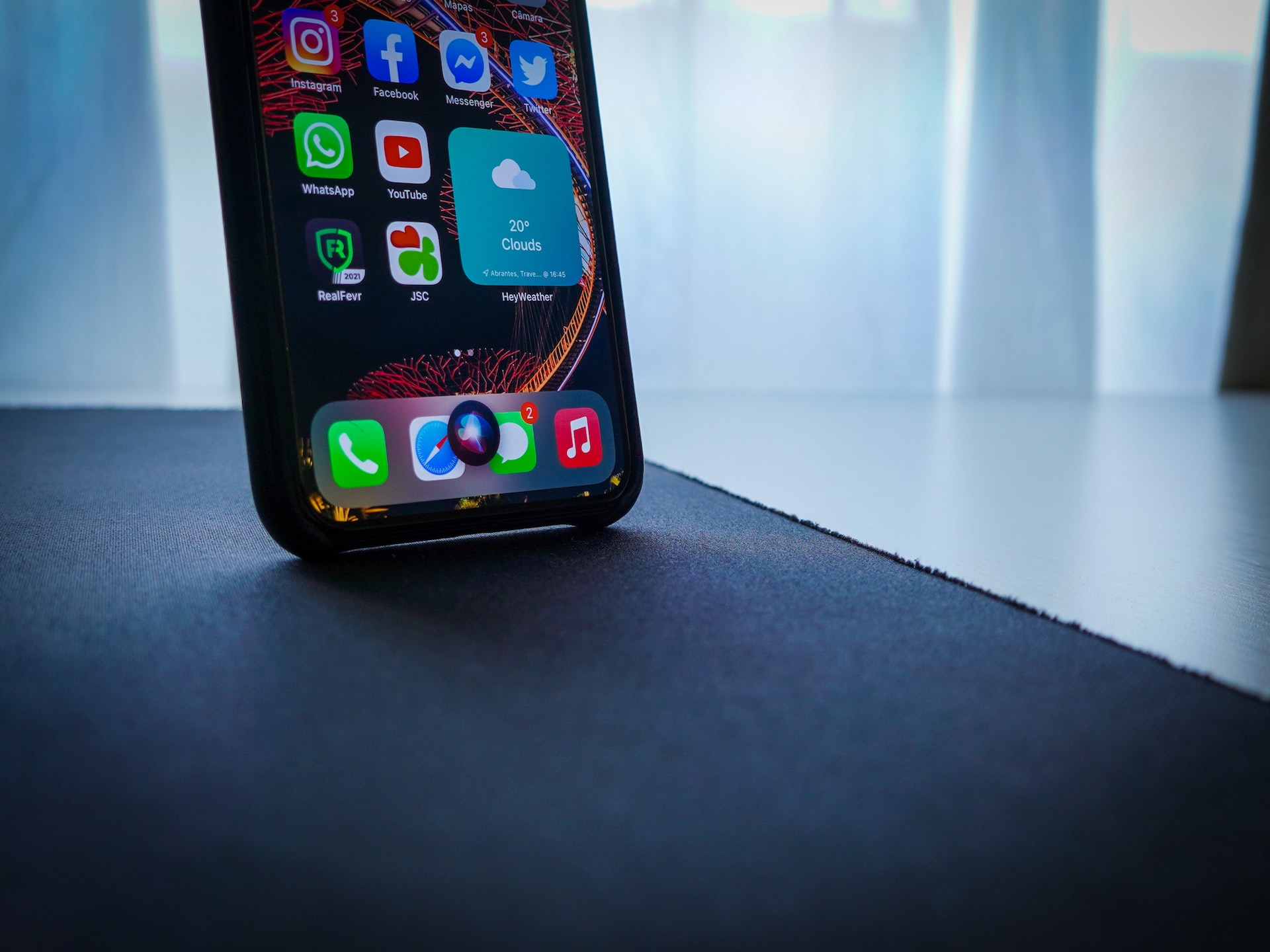 When the new iPhone arrived, Siri fascinated owners more than the upgrade.

Siri can’t answer whether he is a he or she, when asked by an iPhone user, but the real and actual voice of Siri indeed belongs to a male. Jon Briggs is a British voice over artist best known in Europe as the voice of God in media campaigns.

Briggs spoke to newswires in London about the day he found out his voice was that of Siri on Apple’s latest iPhone.

Fascination with Siri, dubbed a personal assistant by Apple, has prompted users to ask Siri a host of questions about the voice’s sexuality and sexual preference. Siri delivers a number of answers, including an answer along the lines of “I’m not assigned one.”

Briggs said that Siri’s responses were recorded six years ago when he worked at Scansoft. For Scansoft, Briggs, a technology journalist, recorded 5,000 sentences but Briggs didn’t know his voice overs were used for Apple’s latest iPhone until he heard it on an iPhone television commercial.

There are no legal issues that Briggs wishes to resolve with Apple, as Scansoft had the rights and paid Briggs for his work. Apple however, didn’t contact Briggs about their choice to use his voice. Most commentators found that odd and it struck a chord with British journalists.

Apple reportedly asked Briggs not to discuss Siri, noting that Apple is “not about one person.”

But as soon as people hooked up their new iPhones, Siri became the brand.

In turn, Briggs has granted interviews to the Daily Telegraph in which he told the paper the he recorded the 5000 sentences for Scansoft in 3 weeks. Siri is “as close to human speech as anything’s that’s out there.” Daily Telegraph.

Briggs’ website isn’t updated yet to include his latest retroactive role as the voice of “Siri.” His credits note that he is in the “top ten percent of his profession fronting high profile ad campaigns and major awards ceremonies.

You can find him working as for Duracell, The Mirror, The Times, Nokia, Acuvue and inflight TV for British Airways. For many of London’” Voice of God”.

Briggs works includs “Garmin satnavs, reading SMS messages on Nokia phones (out loud – not just snooping), on numerous National Geographic documentaries and in Kings Cross Station (as the station announcement voice – not just loafing about.)” But his website credits haven’t been updated to reflect Siri.

Is Vince Ever Going To Leave ‘Sons Of Guns’?