Is Vince Ever Going To Leave ‘Sons Of Guns’? 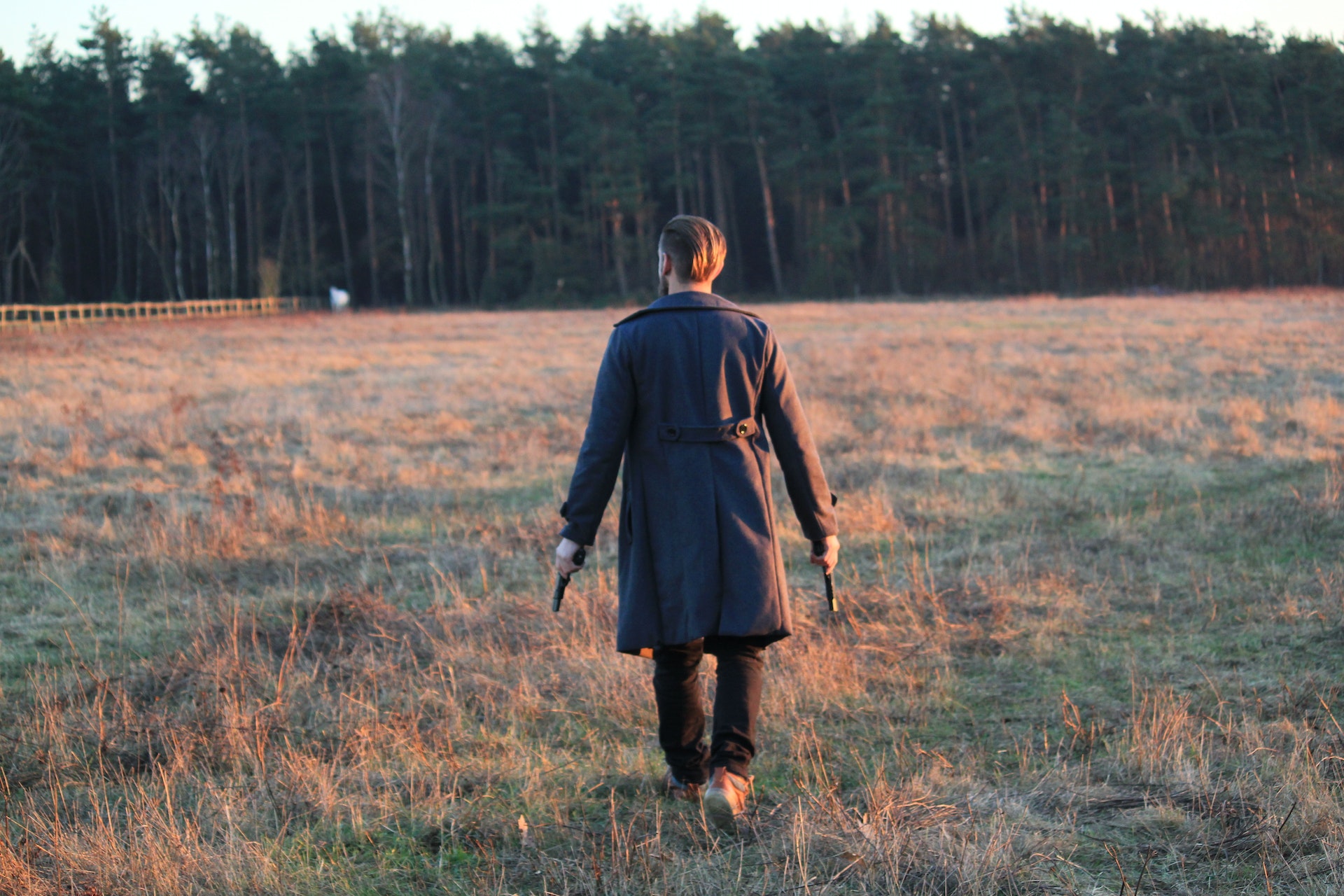 For someone who doesn’t work at Red Jacket Firearms, Vince certainly is there an awful lot.

Is Vincent Buckles ever going to leave Red Jacket Firearms?

And, just how scripted is ‘Sons of Guns,’ anyway?

For someone who packed up and left his job, Vincent Buckles is at Red Jacket Firearms an awful lot these days.

First, he was on a recent episode featuring “outlaw bike-builder” Jesse James—not a shock, as James was promoting his new show, Jesse James: Outlaw Garage, for the Discovery Channel, and what better way to promote it by showing James at his best: stirring up trouble.

And, what better way to stir up trouble than to ask to have the supposed outcast, Vince, come back to the shop and work on the James build.

But, he wasn’t just there for the James build; turns out, he was back again last week, working on another project—and sulking again because he didn’t get the assignment that he felt was worthy of his talents.

So, the question is this: Did Vince ever really leave Red Jacket? Or is this all part of the reality formula to create drama?

Not long after Vince “left,” a new website surfaced, touting Mesa Kinetic Research, supposedly a start-up operation owned by Vincent Buckles. And, it’s still there, as of this writing.

But, at this point, after several months of being “launched,” all the Mesa Kinetic Research website is touting is a T-shirt fans are welcome to purchase from the online store.

In fact, the “business venture” seems to be focused on developing T-shirts and adding more things for fans to buy, more so than developing firearm products, which is supposed to be the purpose of the business:

“The Mesa Kinetic Research store has officially launched. We apologize for the delay. Our first item available is our ‘Loaded T-shirt’. We are currently working on getting a variety of T-Shirt colors/designs and more merchandise. We’re also in the development of firearm products, so stay tuned.”

T-shirts? Merchandise? Based on what? Being a character on Sons of Guns?

All of it leads one to wonder: Is this departure of Vince from Sons of Guns real, or was it all set up for dramatic effect and tension for the popular reality series?

So, at this point, Will seems to be treating Vince as some sort of reluctant temp/consultant for the shop, and when and where he may pop up, one can only guess. And, whether or not he was ever really gone from the shop, fans of the show may never know for sure.

One thing is for certain, however: Watching Kris sulk, bang around at his workbench, roll his eyes, and hearing him rehash the same complaints again, and again, and again—okay, we know you’re mad, we know you don’t like how Vince left, we know you think he let everyone down—while Vince moans about not being the lead on a project at a shop he theoretically doesn’t even work for is not good television.

Will Vince be at the shop again tonight, sulking over his latest perceived slight from Will after receiving an assignment he feels is beneath him?