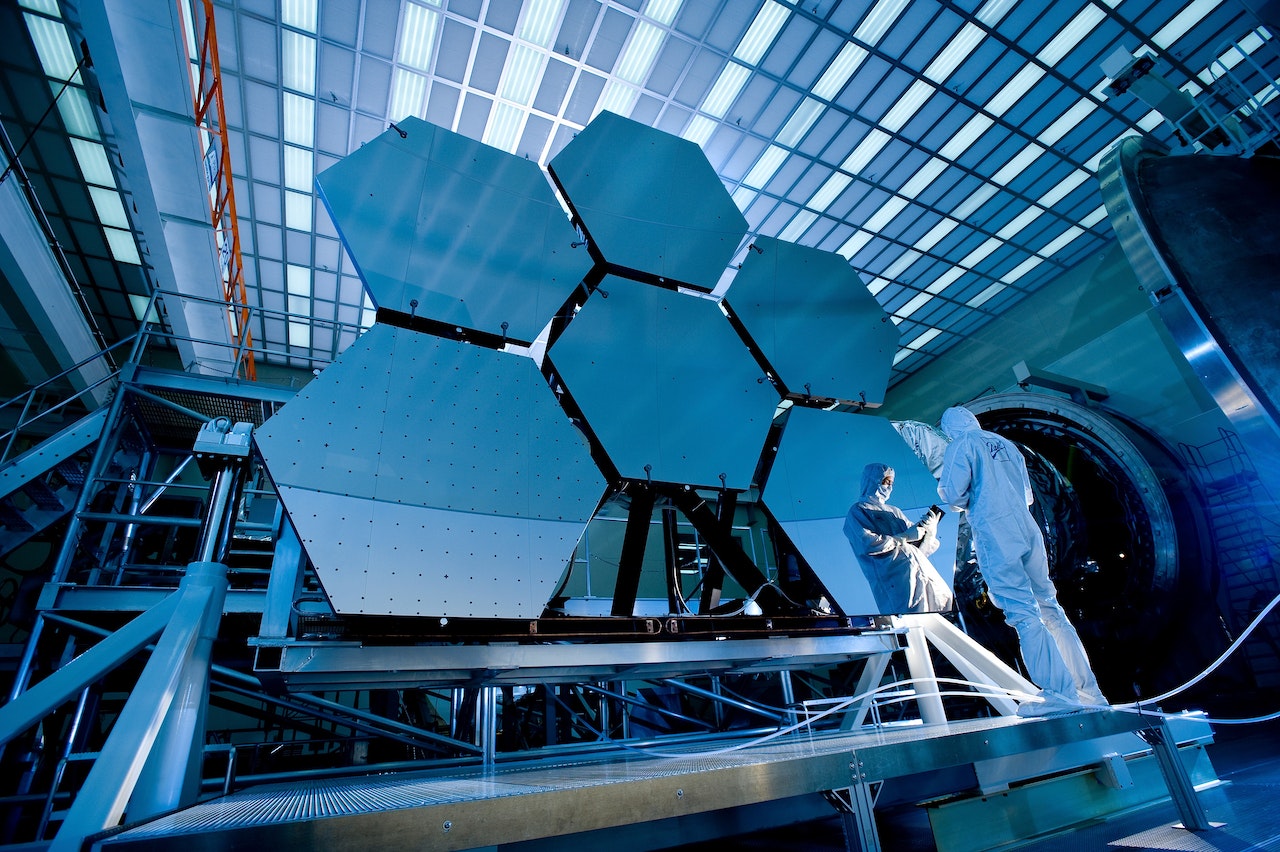 Scheduled to begin operations in 2013, the 8.4-meter LSST will be able to survey the entire visible sky deeply in multiple colors every week with its three-billion pixel digital camera.

The telescope will probe the mysteries of dark matter and dark energy, and it will open a movie-like window on objects that change or move rapidly: exploding supernovae, potentially hazardous near-Earth asteroids as small as 100 meters, and distant Kuiper Belt Objects.

The LSST and Google share a common goal, which is to organize massive quantities of data and make that data useful. The decade-long LSST sky survey will generate more than 30,000 gigabytes (30 terabytes) of image data every night.

The wide-field imaging telescope now known as the LSST was originally designed at The University of Arizona by Regents’ Professor of Astronomy Roger Angel. UA astronomer Philip Pinto is responsible for simulating the telescope’s operation to develop new scientific strategies and to ensure that the instrument works as intended.

The University of Arizona, the National Optical Astronomy Observatory (NOAO), and the Research Corp., all based in Tucson, were among the four founding members of the LSST Corporation in spring 2003.

The National Science Foundation-funded NOAO is active in telescope design and site testing. LSST Corp. and Research Corp. offices are located in the same building.

In addition to aiding professional scientists and amateur astronomers, well-organized LSST data will generate a new and dynamic view of the night sky for the public.

William Coughran, Google Vice President of Engineering, said, “Google’s mission is to take the world’s information and make it universally accessible and useful.

The data from LSST will be an important part of the world’s information, and by being involved in the project we hope to make it easier for that data to become accessible and useful.”

“The LSST will be the world’s most powerful survey telescope, with vast data management challenges,” Donald Sweeney, LSST project manager, said. “LSST engineers and scientists have been collaborating with Google on number of these exciting opportunities.

Even though the universe is very old, exciting things happen every second. The LSST will be able to find these events hundreds of times better than today’s other big telescopes. Google will help us organize and present the seemingly overwhelming volumes of data collected by the LSST.”

“Partnering with Google will significantly enhance our ability to convert LSST data to knowledge,” LSST Director J. Anthony Tyson of the University of California, Davis, said.

“LSST will change the way we observe the universe by mapping the visible sky deeply, rapidly, and continuously. It will open entirely new windows on our universe, yielding discoveries in a variety of areas of astronomy and fundamental physics. Innovations in data management will play a central role.” – University of Arizona