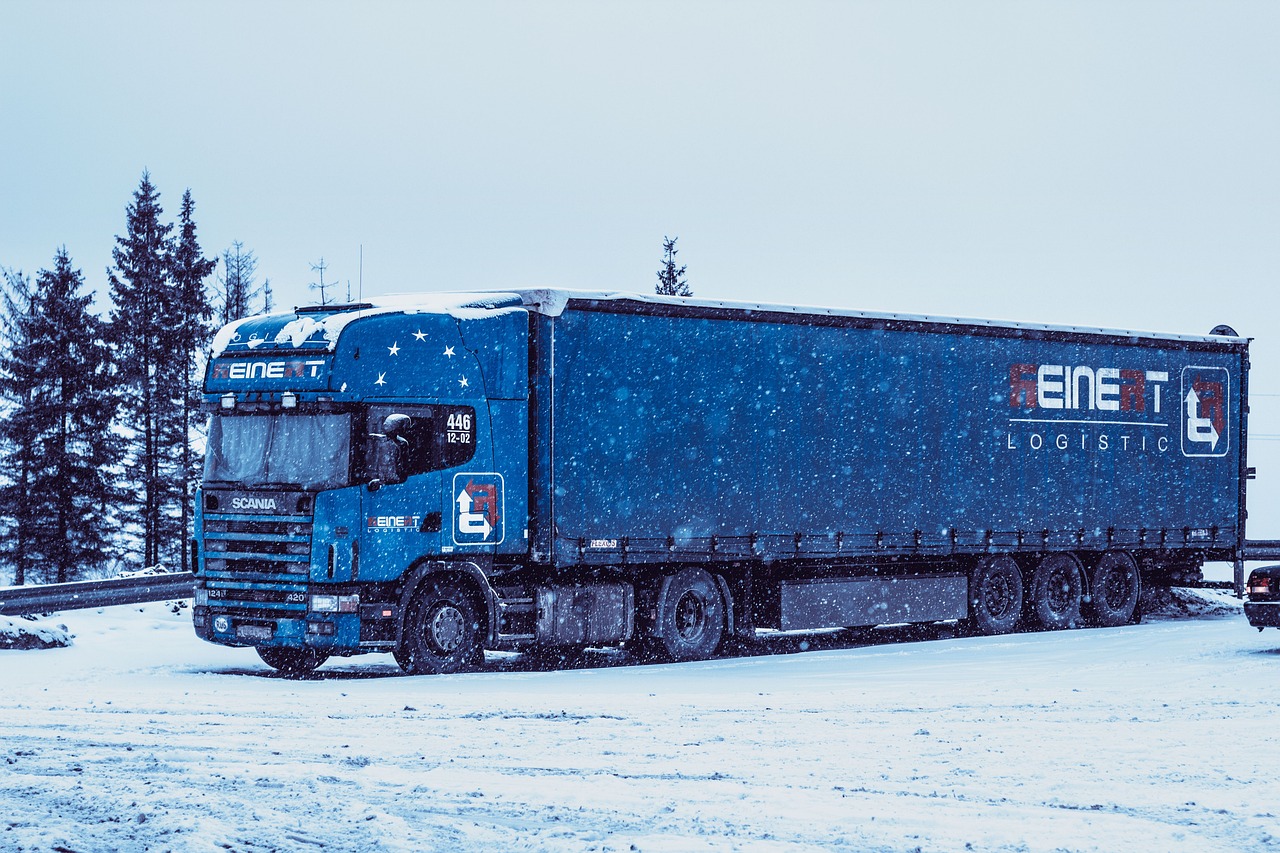 Did Ice Road Truckers haul-road ace Jack Jessee really walk away from Carlisle for good after Austin was given the biggest heavy-haul of the season?

Last night, Austin got a heavy haul—a real top-dollar heavy haul. On Carlisle boss Lane Keator’s orders, Austin got a cabin. Meanwhile, Jack got a water truck. And, when he saw that Austin got the cabin, well, he was less than pleased. But, of course, Austin was thrilled.

Dispatcher Mark Bertelson gave Austin the good news—no problem. But, he also had to give Jack the bad news.

“Austin with a cabin? Why’s he doing it?” Jack asked when he saw the orders.

“That’s bosses orders. Lane told me to give Austin the cabin,” Mark said to the haul-road ace. “Don’t be pissed at me; I’m just the messenger.” But, after Jack walked out, Mark was blunt with the camera.

“Jack’s a little bit pissed off. He seen that Austin got an oversized load, and he probably feels a little bit threatened. We’re way too busy to be always catering to one driver or another.”

Fair enough. But things might be getting personal between Lane and Jack, after Jack expressed his concerns about Austin trying to take on too much too fast. Lane responded by letting Jack know who was in charge: “Maybe you better go out and take your load, and I’ll worry about getting Austin up the road.”

Next thing you know, Austin has a cabin and the haul-road ace has a water truck—that he almost dumped on the Dalton, by the way. And, Austin did get his cabin to its destination as well, one might guess, as Jack Jessee could have done it.

Huliq readers are firmly behind driver Jack Jessee at this point, and are raising an interesting question:

Could it be that Austin is related to someone at Carlisle, and Lane is taking his cue from them? Or, then again, could it simply be that, after all, Lane is part of the show like everyone else, and this latest conflict is just part of the ongoing storyline? Or, perhaps, he really does see potential in Austin, and wanted to give the young driver a test?

But, wow, what a test–a completely put-together cabin. Still, it has to be conceded: It was a test that Austin did pass with flying colors.

Jack Jessee did leave the show once before, so if he chooses to leave again, it will not be an unprecedented decision by the haul-road ace. And, although it is fair enough to say that Carlisle cannot always be catering to certain drivers, and Austin does need to be tested if he is ever going to grow as a driver, it is equally fair for Jack to expect some loyalty from the company, and for his opinion to at least be considered, not just rejected—disrespectfully and rudely, in fact—out-of-hand.

Will Jack be back next week? And, if not, will viewers be ready to walk, as well, after losing yet another of their favorite drivers to the reality show machine?