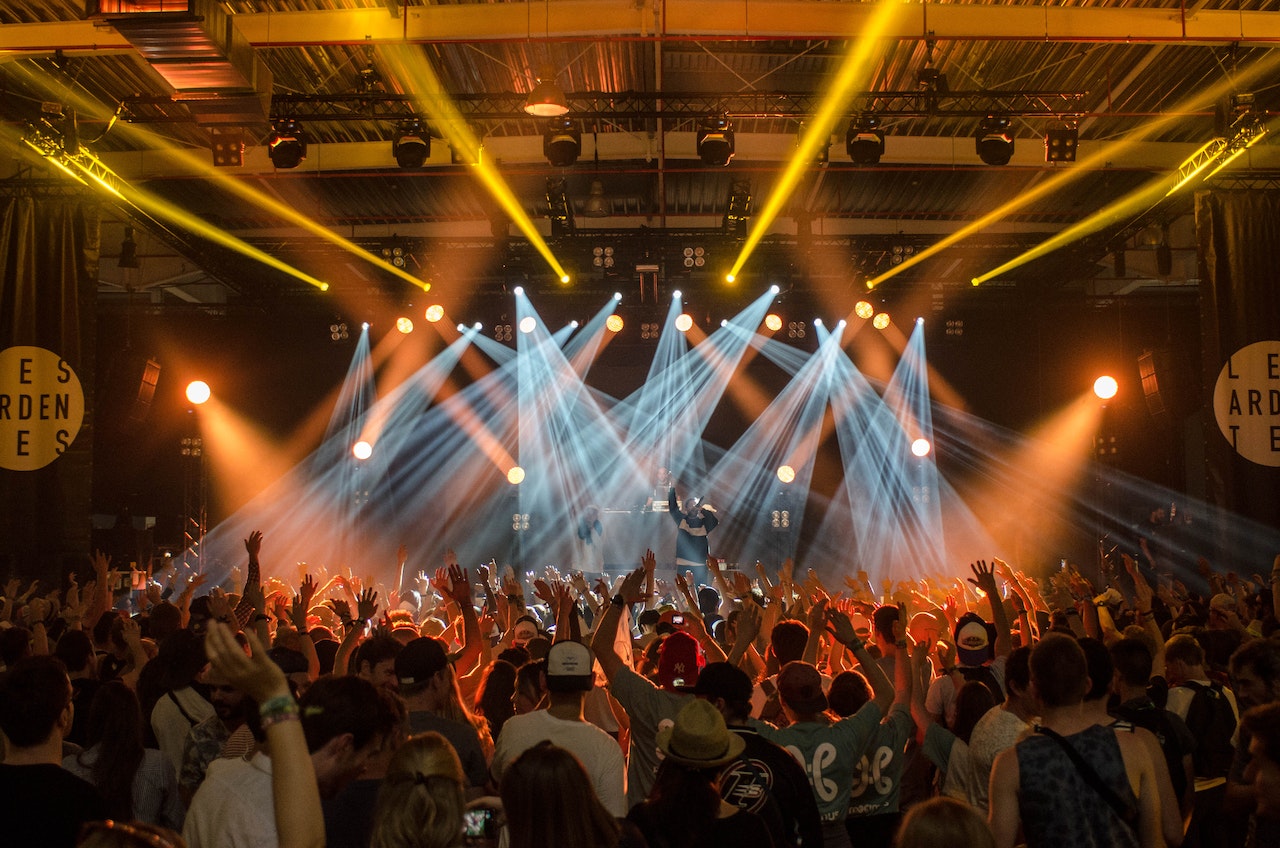 “American Idol” finalist Casey James says he’s excited about the upcoming release of his self-titled album. With a hit song on the radio and fans flying in from England to see him at the Grand Ole Opry, what’s not to get excited about?

Casey James debut album will hit stores on March 20. The Texas native says that he’s excited to finally have it available for people to buy. But he says the album is meant to be listened to as a complete project and he just can’t bring himself to pick a favorite.

“The real truth is,” he told AmericanIdol.com, “it breaks my heart to imagine somebody listening to one song off the album, because I built the album. Everything from the song choices to the production of the song to the sequencing to the lyrics—every single part of it—I built to be a singular piece. It’s meant to be an album you listen to from beginning to end. I can’t pick a favorite…”

That’s just more good news for James if his fans all feel the same. Considering the longevity of his first single, “Let’s Don’t Call It A Night,” on the country charts (half a year on Bob Kingsley’s Top 40, currently at No. 29), he just might have a hit album on his hands.

Given the unfortunate sales figures of the two finalists that finished ahead of him in Season 9 of “American Idol,” it might not even be that difficult to envision James selling more albums than Crystal Bowersox and Lee DeWyze, the runner-up and winner, respectively.

DeWyze’s major label debut, Live It Up, is the lowest charting and selling album of any winner in “American Idol” history. It has yet to sell 200,000 copies.

James said he could hardly believe it had been two years since his days on “Idol.” Reminded that the current Season 11 contestants were going through Hollywood Week, James said, “Oh no! It really is crazy that mine was two years ago because it seems like just yesterday I was talking to you. It’s been like a whirlwind since then. Oh my gosh, I can only imagine what those people are going through right now.”

His advice to the new contestants was to be true to themselves and who they are and what they want to be as artists.

And his recent gig at the Grand Ole Opry? “It was a huge night for me,” he admitted. “Not only did I get to debut at the Opry, I was actually playing at the Ryman which is a huge thing. It’s a very historical place. It’s got a lot of meaning.

Musically, there are so many people who played there that I look up to. I was in a dressing room looking around at the walls and seeing the names of the people that had been there before. It was just unbelievable that I had that opportunity and I had a blast.

Bill Anderson introduced me. The same night that I played, Del McCoury and Diamond Rio played. It was a great night. My mom was there and I think about 50 fans from all over the U.S. flew in specifically to see my debut at the Opry. Actually, even a couple of people from England flew in from overseas to be there.”

In an interview with “The Casey James Blog” prior to his appearance at the Ryman Auditorium in Nashville, he noted that he only wished his grandfather had lived long enough to see him perform at country music’s most hallowed hall.

James said he found out that a group of his fans got together in Nashville before the show at a Margarittaville restaurant, so he surprised them by showing up at their little get-together. He said he “showed up and you would’ve thought I was Elvis or something. They went crazy! It was a blast to surprise them like that. I showed up and gave everybody hugs. It was really something.”

Country music is all about building a fan base. James played bars and restaurants and small gigs throughout north Texas for eleven years. He said that although most probably never knew his name when he played small clubs, “American Idol” changed all that. However, when Casey James (the album) drops, he wants to promote it in just the same way: small bars and clubs. He said he wants to do a little “grass-roots operation,” travel the entire country.

“Almost approach it like I don’t have a record deal; approach it almost like how I was doing it before American Idol. But yet you have all the added benefits of having an amazing team around you and your songs are on the radio.”

You can hardly deny that being played on the radio enough to have one of your songs (“Let’s Don’t Call It A Night”) stay on the charts for six months is a benefit. And James realizes the tremendous support he has from his fans — a direct and indirect result of his time on “American Idol.”

“They’ve been right there excited and ready to come to the live shows,” he said. “They’re ready to support me on the radio and on the TV. They’re ready for the album. Their support means so much to me and sometimes I get really emotional thinking about how much they put into it. I try to give back as much as I can but I don’t think I can ever do enough to say thank you.”

The album drops on March 20, nearly two years after James left the “Idol” stage. James himself wrote nine of the eleven tracks on the album. The compilation was produced by Chris Lindsey. If that name sounds familiar, he is married to Aimee Mayo, the award-winning songwriter known for writing songs for Trace Adkins, Martina McBride, Lonestar, Tim McGraw, Faith Hill, and “Idol” alums Adam Lambert, Carrie Underwood, and Kellie Pickler.