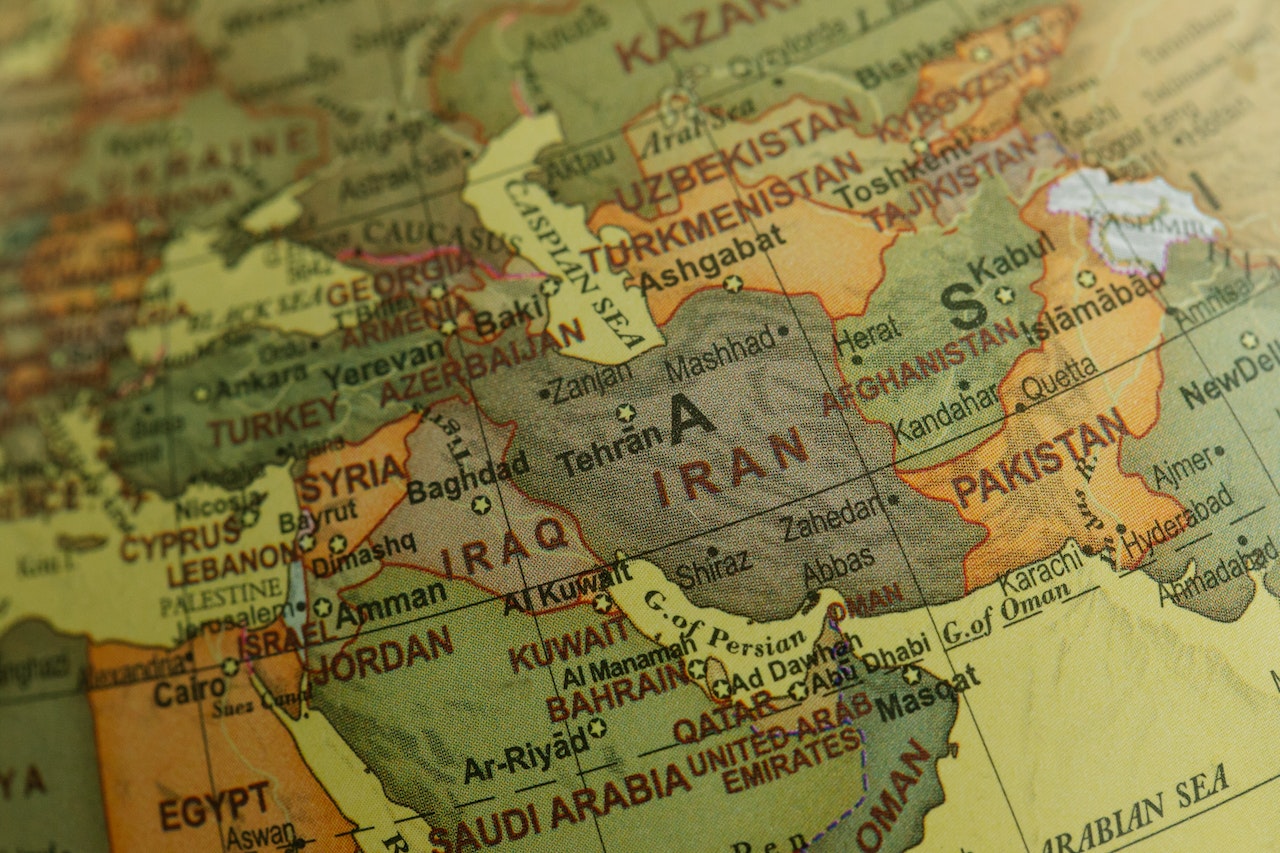 Iranian Foreign Minister Manuchehr Mottaki”s offer to open natural gas and oil wells in Iran to Turkey, and even market the extra gas produced by these wells, was well received by Turkish energy circles.

However, Mottaki”s offer would give rise to new problems in Turkish-American relations said Turkish ministry of energy sources. Mottaki also offered Turkey the use of the Iranian gas pipeline to carry long-awaited Turkmen gas to Turkey. The sources said that Iranian Oil Minister Kazem Vaziri Hamaneh would visit Ankara to discuss the details of the offer.

Turkish Petroleum Corporation (TPAO) advisor Professor PerinÃ§Â¥Â« informed Today”s Zaman that Turkey had been invited to search for oil and gas in Iran in the past but the two countries could not reach a full agreement.

PerinÃ§Â¥Â« said that France”s Total and Australia”s Santos were currently searching for gas and oil in Iran and that it was nothing new to see foreign companies working on Iranian soil.

PerinÃ§Â¥Â« confirmed TPAO”s technical capabilities to open wells in any country and hoped that the Turkish government would not hesitate to cooperate with Iran despite U.S. opposition to such cooperation.

Turkey is currently dependent on Iranian natural gas and the realization of Iran”s offer may change the current energy equilibrium in the region. Turkey”s acquisition of Turkmen gas through the Iranian pipeline may upset the Americans who support a cross-Caspian pipeline project for Turkmen gas to reach the Turkish and the European markets