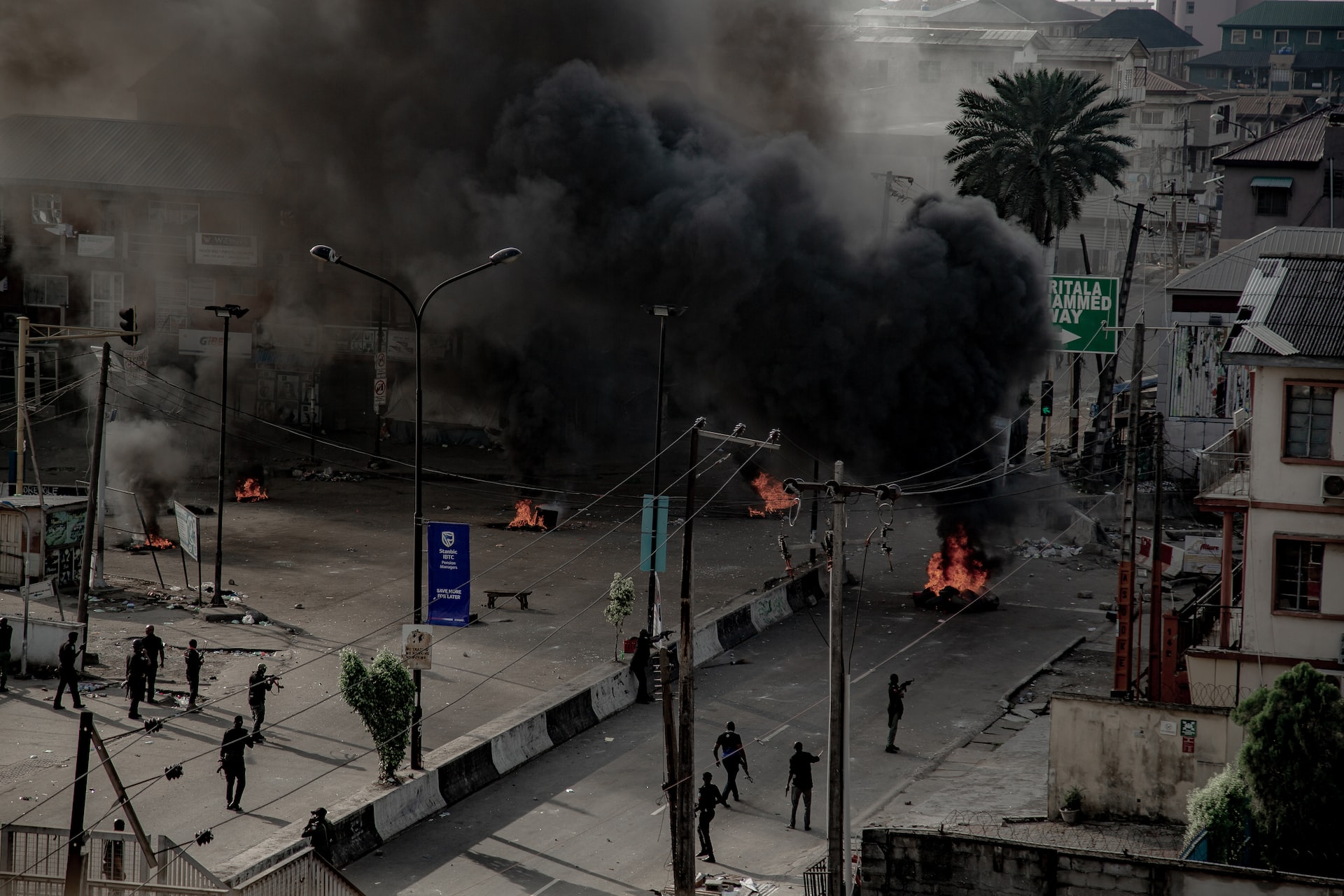 The National Redemption Front (NRF) strongly deplores fatalities on AU forces in Darfur. But regrets that the AU involvement in Darfur peace process has been a spectacular failure.

There can be no doubt that AU involvement in Darfur peace process has been a spectacular failure. The collusion of the AU with the Khartoum criminal regime and the imposition of the futile DPA have led to increased death, displacement and suffering in Darfur.

Nonetheless, the NRF clearly differentiates between AU personnel who took charge of Darfur Peace File and the peacekeepers in Darfur. The peacekeeping force in Darfur consists of innocent soldiers who have been thrown into an untenable situation.

They are admirably doing their best, given the circumstance. The NRF and Darfur people accord them every respect and condemn any attack directed against them, irrespective of it source.

African Union Mission in the Sudan

The Acting Special Representative of the Chairperson of the AU Commission (Ag SRCC) is again saddened by the attack yesterday, 05 March 2007, in Graida on an AMIS team on administrative duty, where two AU Protection Force soldiers were abducted and subsequently killed.

A third soldier was critically injured. This brings to a total of 11 AU military personnel killed on duty and one (1) missing. This deplorable and condemnable act was perpetrated by gunmen believed to be elements belonging to SLM/A (Minni), which is in full control of Graida.

Earlier on the same day, the DPA Implementation Office in El Fasher was surrounded by about thirty (30) armed elements belonging to Movements who have signed the DPA and the Declaration of Commitment (DOC). They threatened the Officer-in-Charge of the facility.

On behalf of the entire leadership of the African Union Commission, the Ag SRCC unreservedly condemns these heinous and cowardly acts. She further stresses that AMIS is here to help achieve peace in Darfur, and is therefore not, and should not be part of the problem.

Mindful of the fact that Graida is in the hands of SLM/A (Minni), Mrs Mukaruliza calls on the leadership of the Movement to fully cooperate with AMIS in investigating this dastardly act, bringing the perpetrators to book and recovering the hijacked vehicle. Preliminary accounts of the incident, indeed, indicate that the perpetrators are known elements in Graida who could be easily identified.

The Ag. SRCC is deeply concerned that these and other recent incidents of this nature occurred in El Fasher and Graida, both of them strongholds of the Signatories.

She therefore urges the Government, as well as the leadership of the SLM (Minni), the SLM (Free Will) and the JEM (Peace Wing) to prevail on their elements to desist from carrying out attacks against AMIS and its personnel and, instead, cooperate with the Mission, which is working hard and in difficult conditions, to help bring peace to Darfur.