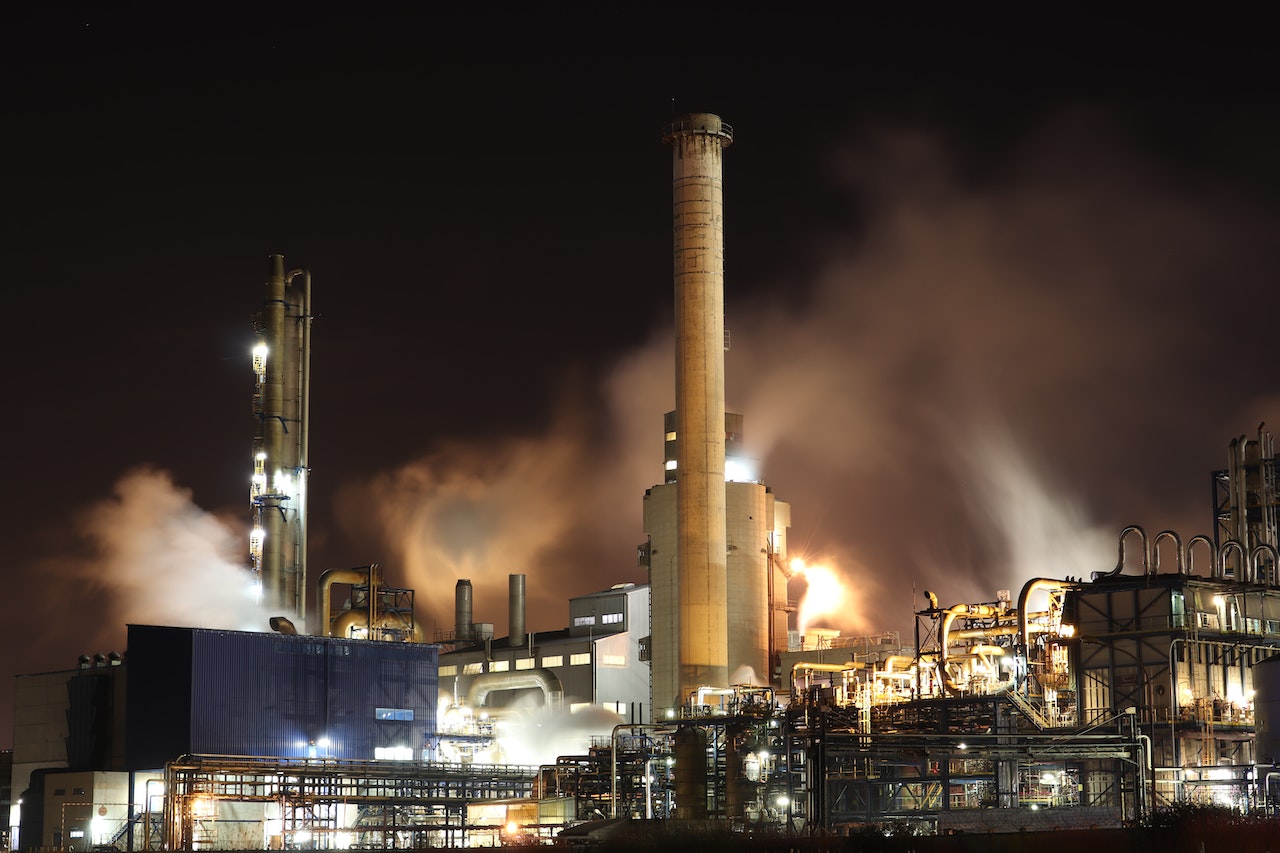 Saudi Aramco, the world’s largest state oil company, cut prices of its crude oil to be exported to the U.S. in August. It raised prices for Europe.

The oil producer raised prices of Arab Medium and Arab Heavy grades for Asia by 30 cents and 50 cents a barrel, according to the statement. It cut prices of its Super Light and Extra Light, while keeping Arab Light price unchanged.