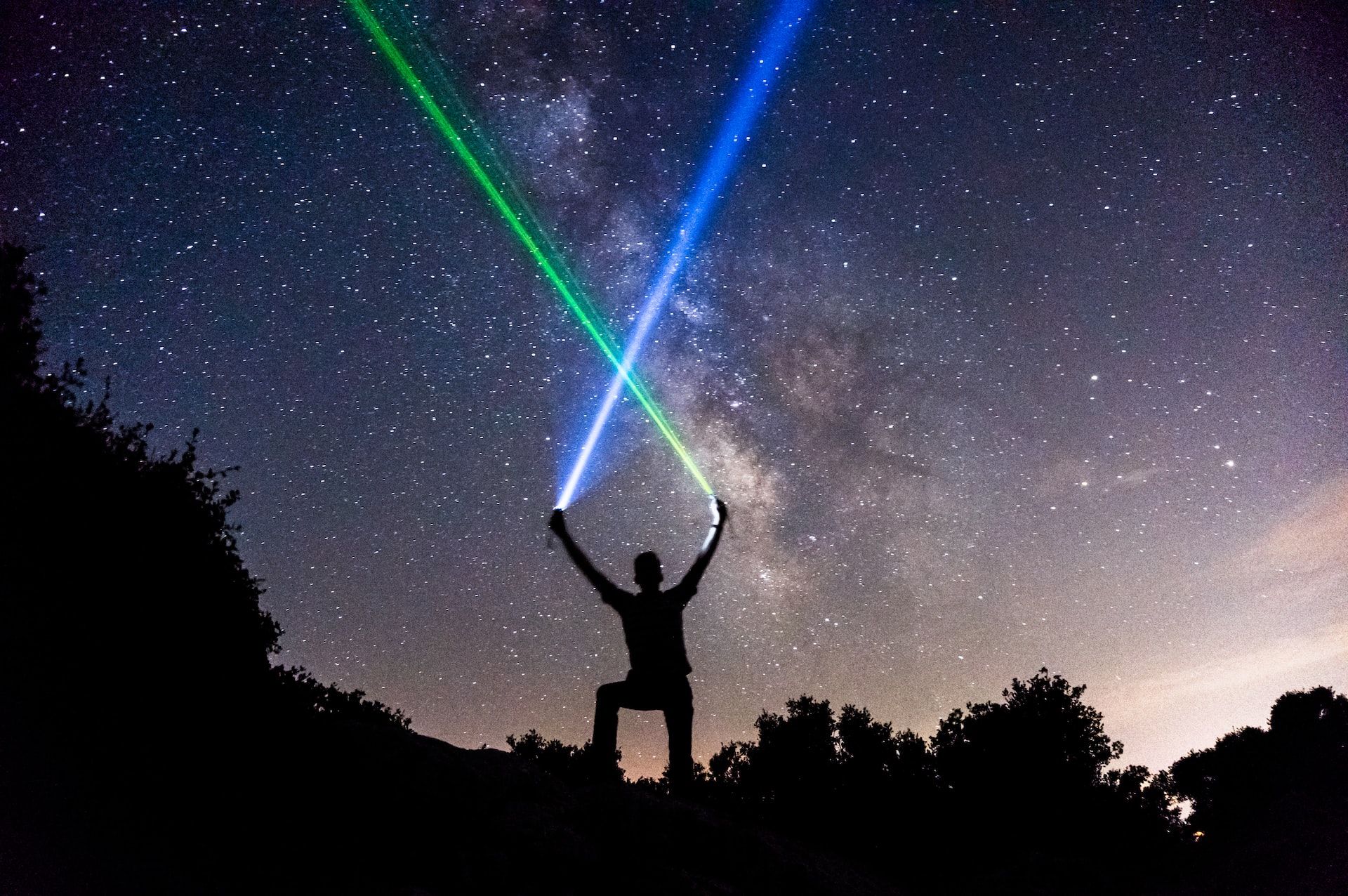 Islamabad, Jan 2 (PTI) The controversy over former premier Benazir Bhutto’s assassination has taken another turn with a section of her Pakistan People’s Party (PPP) claiming she was targeted with sophisticated “laser beam technology”.

These technology is with developed nation in the field of nuclear technology, US, Russia, and others etc and cannot be easily available to the killer unless provided. Moot question is that did Benazir fell dead as when she was talking on phone if so then the Laser beam is used in first instance and the wound must have burn of radiation caused by this cause which could have been be easily traced or verified by the Doctors or specialist with only physical observation and other tests.

Naveed Butt Writes In The Nation Newspaper Of Pakistan

Baitullah Mahsud and Taliban don’t have such technology. After bomb blasts in Karachi on Oct 18, Mahsud sent two messages to Benazir in which he said that they have neither any hostility against her, nor would make any attempt to kill her.

“When Benazir was admitted to Rawalpindi General Hospital, Dr M Musaddiq Khan told a PPP leader that he saw such a case for the first time in his life. These wounds were not of bullets, Dr said and added that she had expired before shifting to the hospital and a part of her brain and blood had spilled over from her head,” the sources unveiled.

The sources said that both gunshots and bomb blast were a decoy to hide the real shooters. They further said that after the suicide attack, the ambulance also picked up a dead body behind the stage of Liaquat Bagh.

The sources said that a meeting of Benazir was scheduled at 9:30 pm with US senators after the Liaquat Bagh rally. In this meeting Benazir was about to expose rigging plans of the govt in the forthcoming elections.

The sources said that Benazir normally used two bulletproof vehicles and often changed vehicles during journey if she received important call. When the incident occurred, there was a distance of 20 to 30 metres between these two vehicles.

At the time of incident, BB, Amin Fahim, Nahid Khan and Dr Safdar Abbasi were sitting in one bulletproof car while Farhatullah Babar, Dr Babar Awan and Rehman Malik were in the other. The sources also told that two wills of Benazir were presented in party CEC meeting. “These wills were written by BB herself; one was about her party while the other was related to her personal property”.

The above twist to the assassination tale has brought the International media attention which needs international probe as requested by Co-chairman of PPP and its Leader Asif Ali Zaradari the husband of Martyrs Benazir Bhutto.

Dig Turns Up Surprises And Questions From Ancient Greece