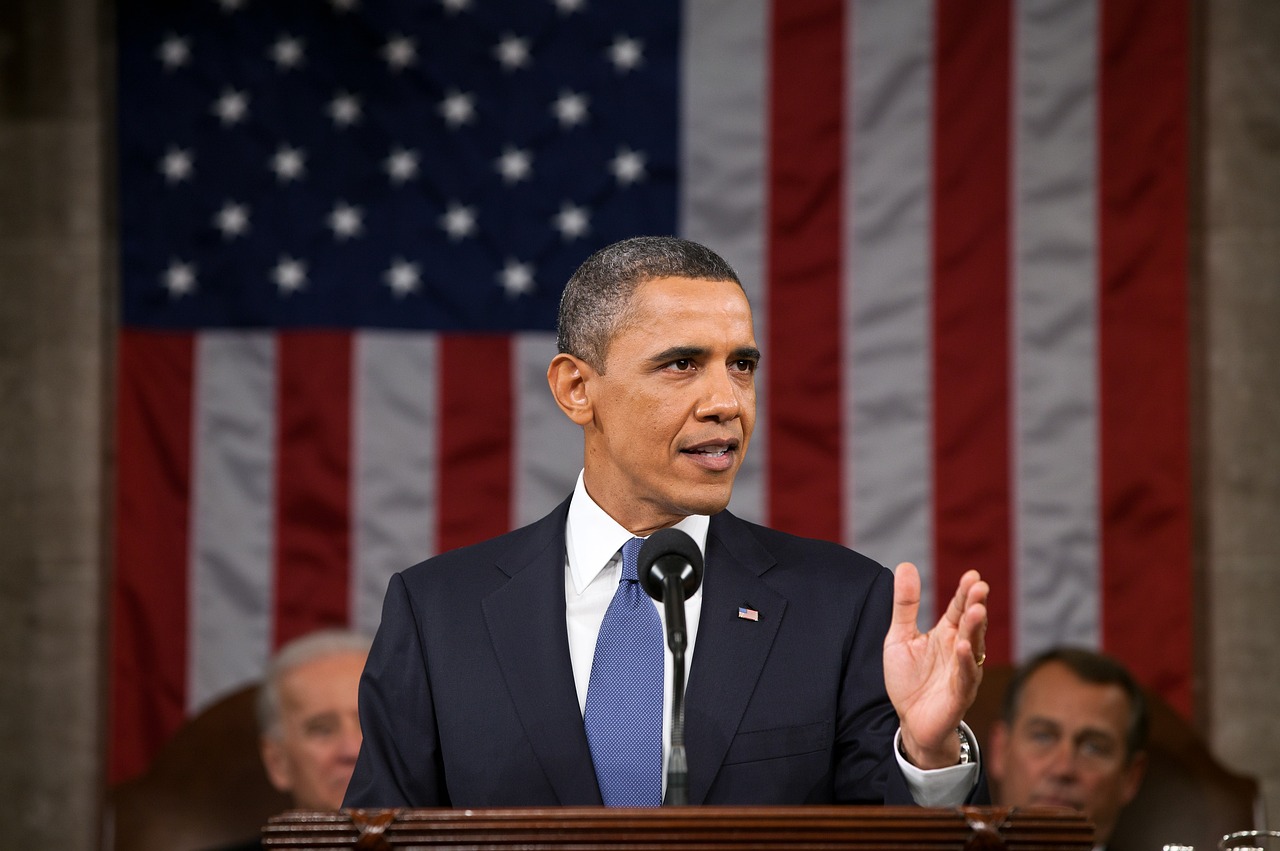 Is Ludacris entering politics? The rapper wrote a song about Obama the lyrics of which we present below.

Even MTV is reffering to the presidential campaign, saying it’s getting ugly and that they are “talking about a new freestyle from Ludacris over Young Buck’s “Get Buck” called “Politics (Obama Is Here),” in which the “Get Back” MC gives props to the freshman Illinois senator while throwing dirt on his rivals and, of course, giving himself a bit of shine as well.”

Here Are The Lyrics Of Ludacris’ Obama Song

I’m back on it like I just signed my record deal
Yeah the best is here, the Bentley Coup paint is dripping wet, it got sex appeal
Never should have hated
You never should’ve doubted him
With a slot in the president’s iPod Obama shattered ’em

Said I handled his biz and I’m one of his favorite rappers
Well give Luda a special pardon if I’m ever in the slammer
Better yet put him in office, make me your vice president
Hillary hated on you, so that bitch is irrelevant

Jesse talking slick and apologizing for what?
If you said it then you meant it how you want it have a gut!
And all you other politicians trying to hate on my man,
watch us win a majority vote in every state on my man

You can’t stop what’s bout to happen, we bout to make history
The first black president is destined and it’s meant to be
The threats ain’t fazing us, the nooses or the jokes
So get off your ass, black people, it’s time to get out and vote!

It seems that Barack Obama’s campaign has already denounced the song and lyrics, however Obama’s website has not yet posted any information about this.

“As Barack Obama has said many, many times in the past, rap lyrics today too often perpetuate misogyny, materialism, and degrading images that he doesn’t want his daughters or any children exposed to,” said spokesman Bill Burton.

“This song is not only outrageously offensive to Senator Clinton, Reverend Jackson, Senator McCain, and President Bush, it is offensive to all of us who are trying to raise our children with the values we hold dear. While Ludacris is a talented individual he should be ashamed of these lyrics.”