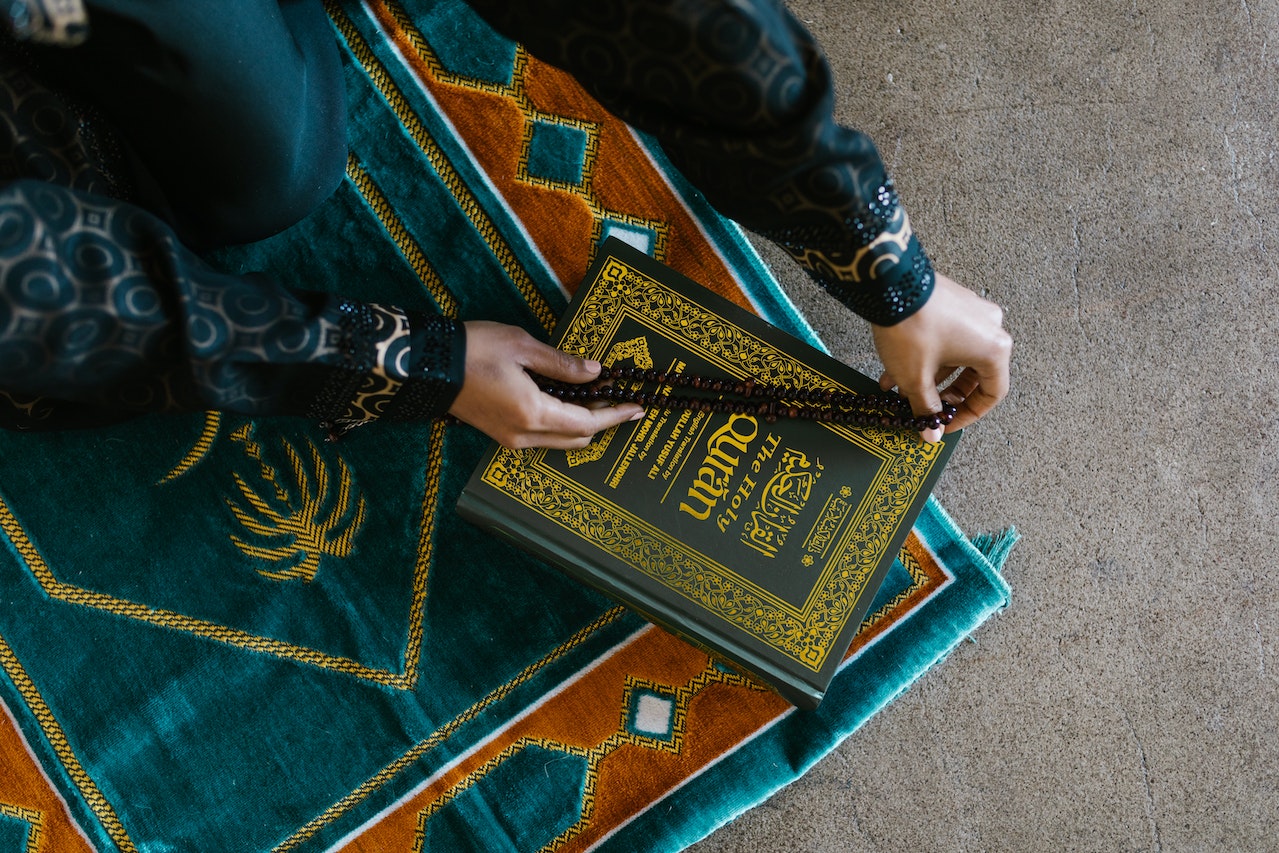 Geert Wilders’ anti-Islam movie has gone online. The film, titled Fitna or ‘Ordeal’ or ‘Strife’ in Arabic, shows verses of the Qur’an alternating with graphic scenes of recent acts of terror: the 9/11 attacks on the Twin Towers in New York, the charred bodies of train passengers in Madrid, gruesome images from atrocities in London and Somalia.

“Those who have disbelieved our signs, we shall roast them in Hell”, according to Surah 4, verse 56, quoted in the 15-minute production. Wilders’ messages is clear: be warned because Islam’s true purpose is to conquer the world and destroy our freedom and democratic systems.

Towards the end, a hand is shown grabbing a page of the Qur’an; the image is accompanied by the sound of tearing paper. Dutch subtitles then explain that the sound was that of a page being torn from a telephone book. In a written declaration, Mr Wilders declares that it is not up to him to tear malicious verses out of the Koran, but that Muslims themselves must do that.

Noting in the film that the number of Muslims in the Netherlands has risen to nearly one million in recent decades, he observes that the time has now come for Islamist ideology to be defeated.

The alternative is bleak: after the words “The Netherlands in the future?”, Fitna shows pictures of children with blood on their faces, a woman being stoned and an image of genital mutilation. After the words “Stop Islamisation. Defend our freedom”, it shows the Danish cartoon of the Prophet Mohammad with a bomb under his turban accompanied by the sound of ticking.

The film is set to trigger strong emotions, not only in the Muslim world, but in Europe as well. For that reason, the Dutch government had recently warned Mr Wilders, an MP for the rightwing Freedom Party (PVV), not to release the film.
In Mr Wilders’ world, Islam is a belligerent religion intent on global domination.

Dutch broadcasters refused to show it and a US-based web service deactivated the site for the film at the weekend after receiving complaints.

The first to address the assembled press was Mr Wilders himself, who said the film was not intended as a “provocation”, but as a “final warning” and an invitation to Muslims to join the debate about Islam. Fitna, he said, “depicted the hard realities” of modern life and “now we have to draw the political conclusions”.

Speaking on prime time news, Islam expert Maurits Berger agreed that the film should not be seen as a provocation, nor dismissed as blasphemous. “It presents a succession of images which we have all seen in recent years,” he said. The anticipated widespread demonstrations in the Muslim world, Mr Berger added, “would be an exaggerated response”.

The government feels supported by the balanced initial reactions from Muslim organisations in the Netherlands.”

Spokesmen for these organizations were quoted as expressing relief: “The pictures are atrocious, but the film is not as shocking as expected” and “Fitnah represents a caricature of Islam”. National alert levels, which recently went up, have not been raised any further.

This publication HULIQ.com does not agree with associating Islam with Violence. If that is true then associating Christianity in the Middle Ages with violence is true too. Religion is not what people make of it, but people learn about religion from the acts of those people who claim the carriers of that particular religion.